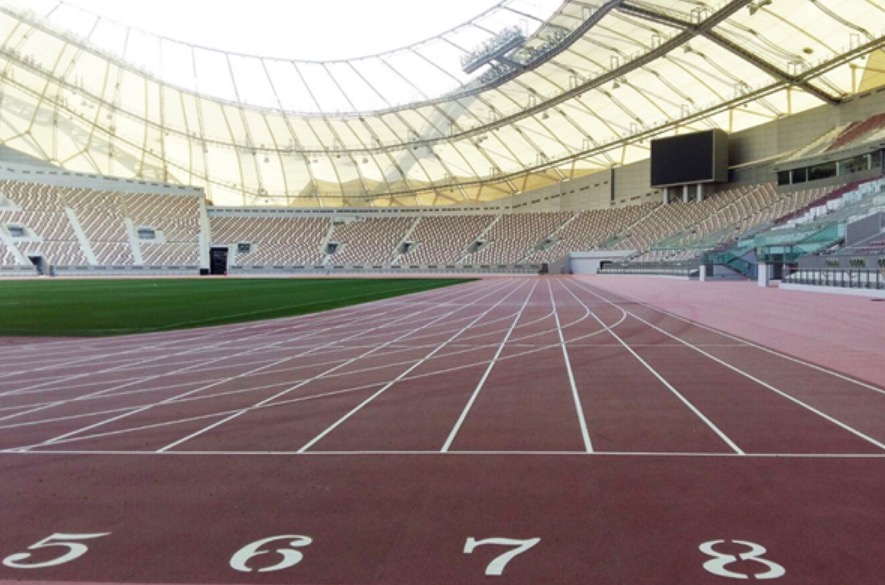 The IAAF World Athletics Championships Doha 2019 gets underway at Khalifa International Stadium on Friday 27 September and will run until Sunday 6 October.

You can follow all the action on the IAAF website, its associated platforms and via more than 160 broadcasters from around the world.

The IAAF World Athletics Championships Doha 2019 will be broadcast around the world in more than 160 territories. Fans from all other territories will have access to a live stream on the IAAF’s YouTube channel.

And you can listen live, too! Follow the IAAF Production team’s audio coverage of every race, jump and throw during each competition session.

• IAAF app: App Store, Google Play, Amazon appstore
If you already have the app, be sure to download the latest update to benefit from all the features.