Home Latest News JUST ONE WEEK OF PHYSICAL INACTIVITY HAS A SIMILAR IMPACT AS A... 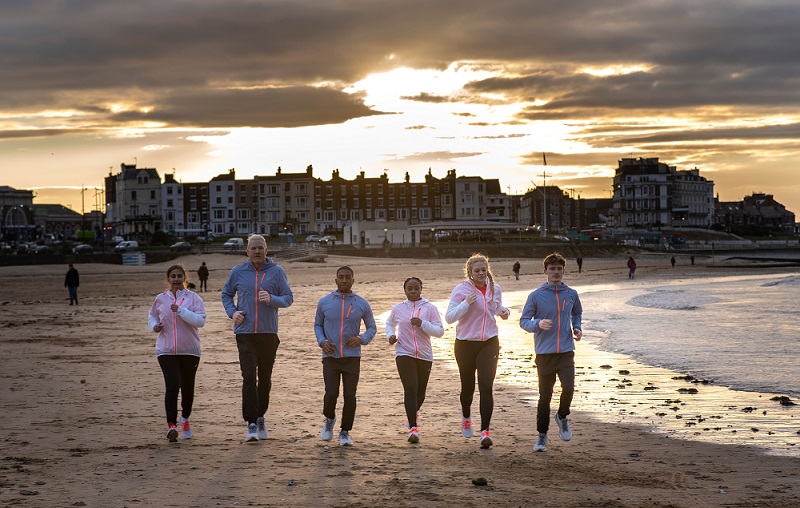 Today, the impact of physical inactivity on our mental state has been revealed for the first time in the Mind Race – an ASICS experiment in which regular exercisers paused their normal fitness routines for one week. The impact on their state of mind was found to be similar to a week of broken sleep, with participants reporting a 23% increase in racing thoughts.

Reassuringly, the results of ASICS’ Uplifting Minds Study, involving thousands of participants from across the globe, proves it can take just 15:09 minutes of physical activity to lift our mental state – even after periods of inactivity.

The Mind Race: just one week of inactivity significantly lowers our state of mind 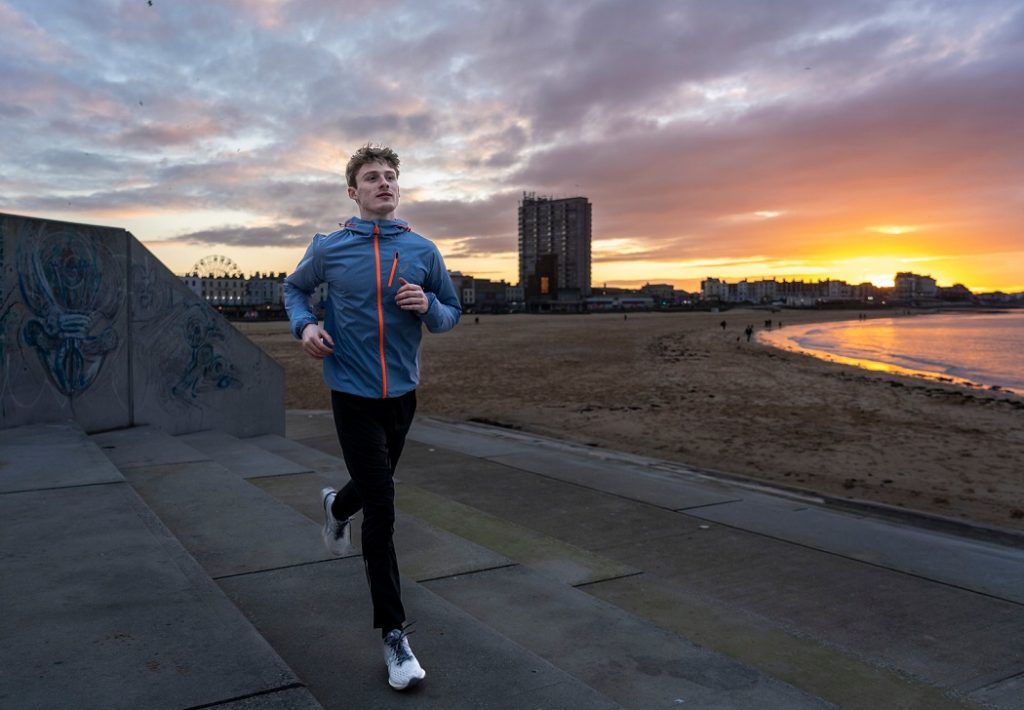 Professor Brendon Stubbs, a leading researcher in movement and the mind, monitored the State of Mind scores of healthy participants who agreed to pause their regular exercise routines for just one week. The results are significant with both their cognitive and emotional wellbeing being impacted. When active people stopped moving, their confidence dropped by 20%; positivity fell by 16%, energy levels slumped by 23% and their ability to cope with stress reduced by 22%.

In fact, after just one week of no exercise, participants’ overall State of Mind score dropped by an average of 18% – decreasing from a high 68 out of 100 when physically active to a mediocre 55 out of 100 when they stopped exercising. The effects of this inactivity are captured in the Mind Race experiment film, following a group of study participants.

Just 15 minutes of activity can uplift our state of mind

But there is good news. Participants were monitored when they returned to their regular exercise regime and all experienced immediate improvements in their state of mind – showing how quickly the negative effects of inactivity can be reversed. Professor Brendon Stubbs also analysed data from thousands of people who participated in ASICS’ ongoing Uplifting Minds Study since June 2021. The Study uses cutting edge technology to mimic EEG and capture the impact of exercise on people’s state of mind. Based on data from across sports and across regions, just 15.09 minutes of exercise can significantly impact our mental state. 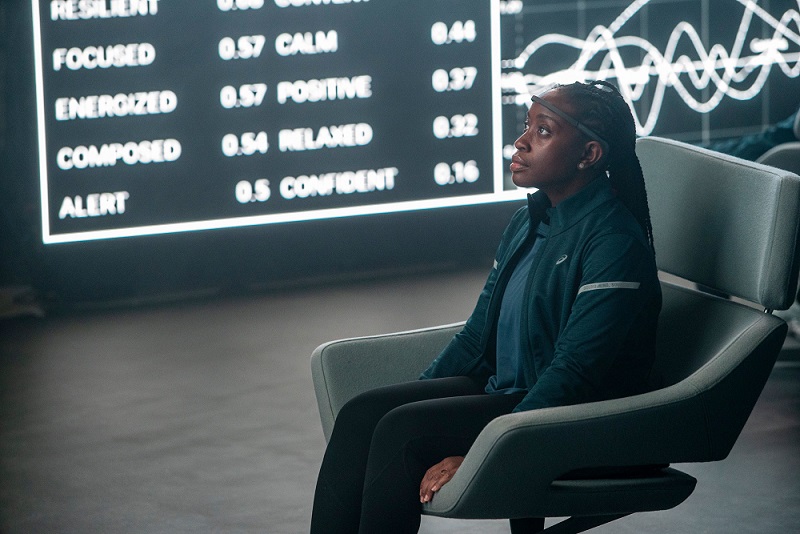 Commenting on the results, Professor Brendon Stubbs said: “We know that exercise is good for our mental health but the impact of rest and restarting exercise is less clear. Now, thanks to new technology and the contribution of thousands of people, we’ve been able to pinpoint just how much exercise is needed to trigger a positive mental impact. This ASICS study helps to quantify the amount of exercise to improve mental health and make it more tangible. Taking time to rest is very important. This novel study shows that people’s wellbeing bounces back very quickly after a period of rest when people resume regular exercise again.”

Mark Brunton, Managing Director, ASICS Oceania said: “ASICS’ founding philosophy is literally implied in its name, Anima Sana In Corpore Sano, or a sound mind in a sound body. The importance of sport and movement to the body and mind is something we believe has never been more relevant than it is today. We know that the last two years have been difficult for many Australians. Despite not being the answer for everyone, we know exercise can make a dramatic difference. We hope to inspire more Australians to move with ASICS, even for just 15.09 minutes to feel the substantial benefits on body and mind.”

To be part of ASICS’ ongoing Uplifting Minds Study and see the impact of exercise on your own State of Mind, visit https://minduplifter.asics.com/.