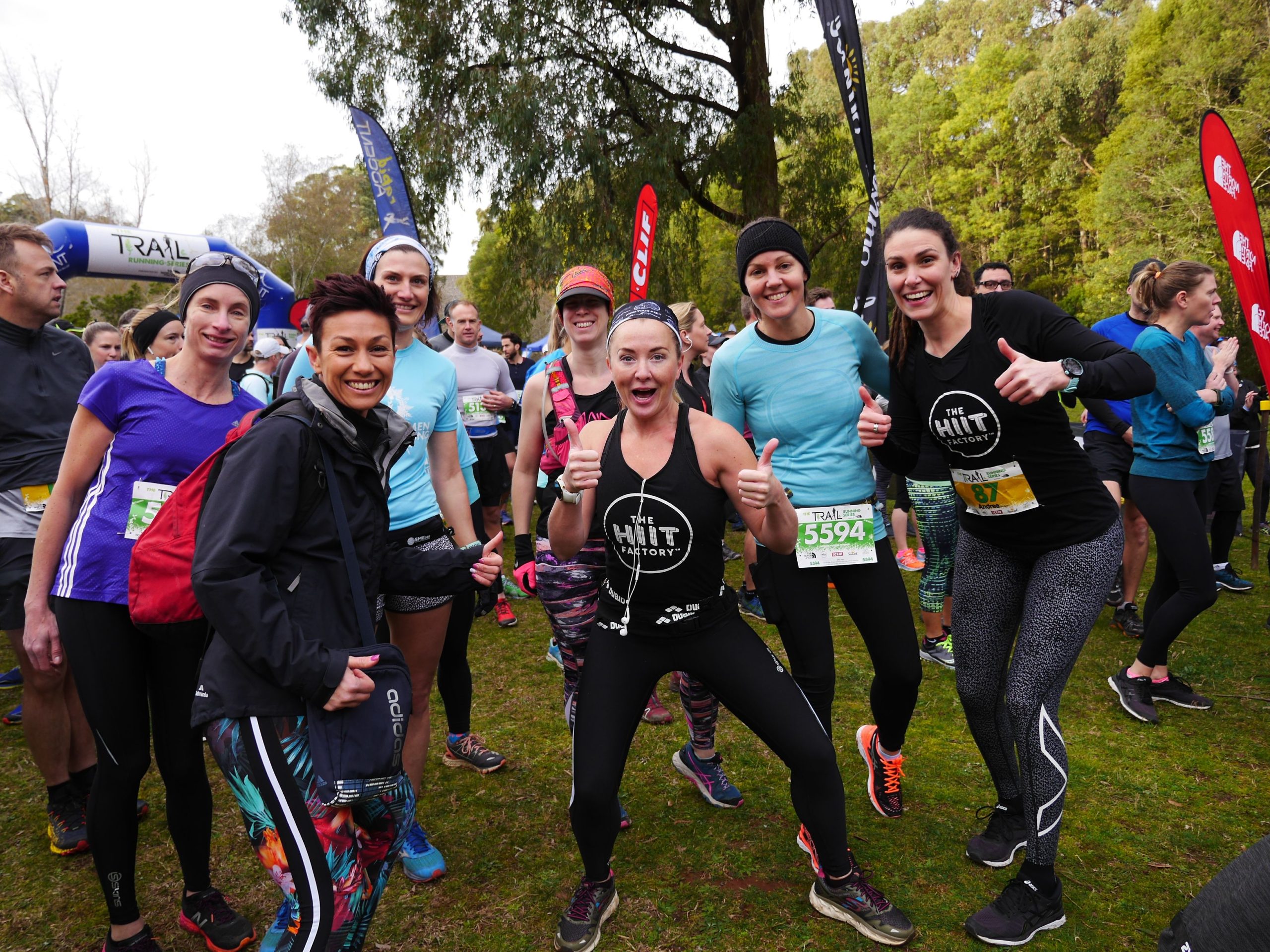 Yarra Bend is Melbourne’s largest natural bushland park, just a stone’s throw from the CBD making it a very accessible location for Race 1.

Competitors will be immersed in nature as they weave along the flowing, non-technical trails beside the Yarra River whilst enjoying the leafy grounds and abundant wildlife.

There are five races in the Series, held between June and October at a range of wilderness locations within an hour’s drive of Melbourne.

Entries are still open online and organiser’s Rapid Ascent encourage runners to embrace winter and be part of the friendly social atmosphere this Series offers.

“We want to inspire and encourage our participants with the Series as we show them the beauty of the trails – what better way to start your Sunday mornings than with a friendly trail run!” said General Manager of Rapid Ascent, Sam Maffett.

“Trail running brings people together and really does offer more than just the enjoyment on the trails – it’s the endorphins, the fitness and health opportunities, and most importantly the friendships that can and have been formed with like-minded people,” added Maffett.

Competitors can enter all five races or choose just the ones that suit them as we kick things off on Sunday.

The 2022 Series dates and locations include:

“This was my first trail run event and I’m totally hooked! I felt so immersed in nature on the Yarra River trails – absolutely awesome!” said Wendy from last years’ Yarra Bend race.

Further details on the Trail Running Series can be found on the event website at www.TrailRunningSeries.com.au with entries open online right up until race morning.