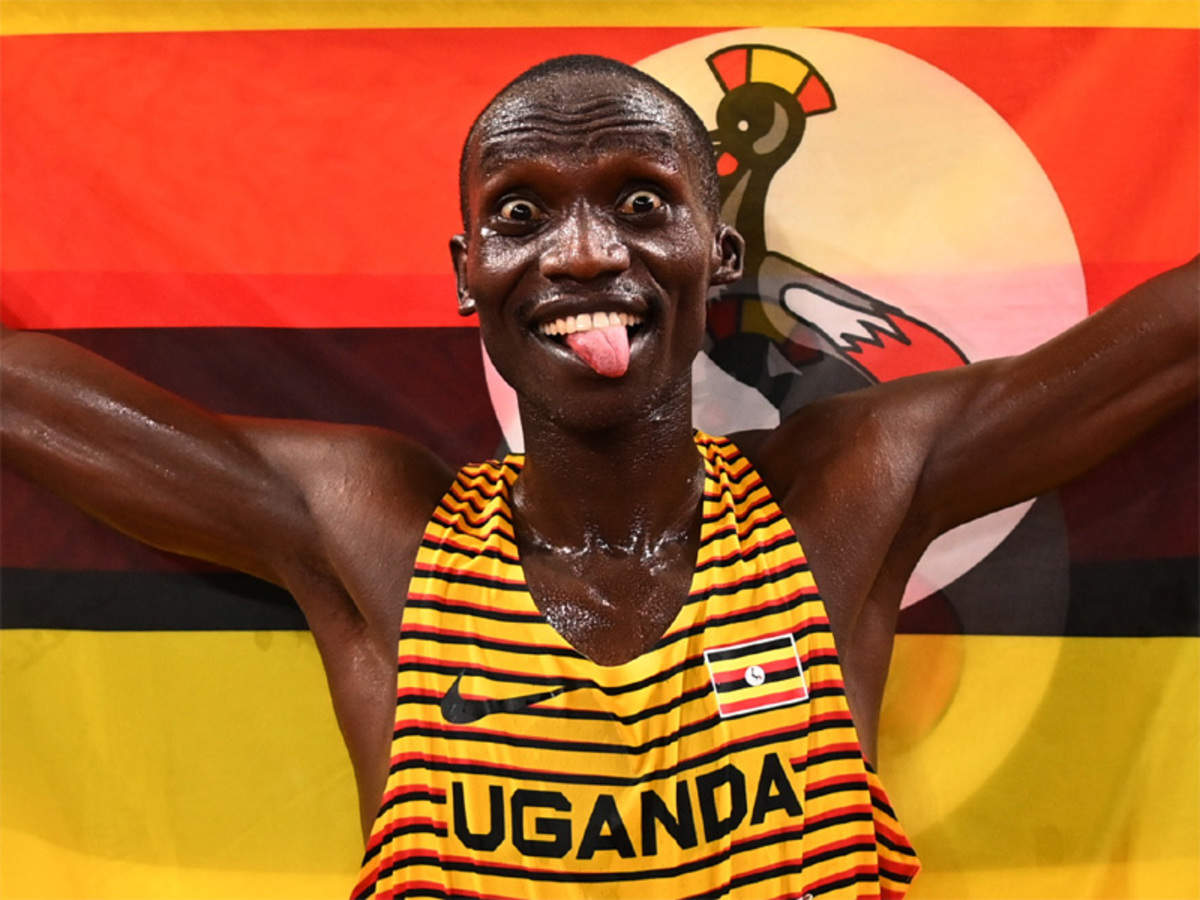 Bathurst, Melbourne; October 11, 2022 –  Spectator tickets and entries for mass participation races at the World Athletics Cross Country Championships Bathurst 2023 are now on sale.  Taking place across three massive days from February 17-19, the event is proudly supported by the NSW Government through its tourism and major events agency, Destination NSW. 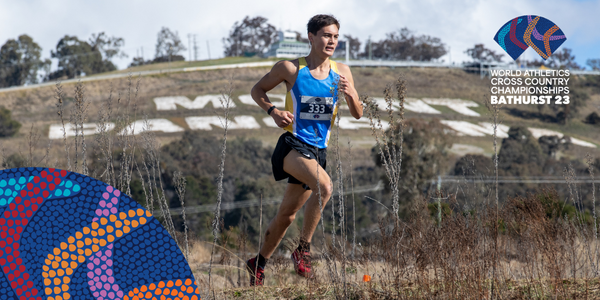 Hosted by Athletics Australia, the World Athletics Cross Country Championships will see up to 500 of the world’s best athletes from across the globe descend upon Mount Panorama in New South Wales, in what promises to be one of the most gruelling, ‘back to basics’ event of the World Athletics Series.

Rain, hail or shine, nothing stops the cross-country greats as they navigate terrains both natural and man-made to be crowned not just world champion but also recognised as the world’s toughest runner.

While the mass races will feature events for participants of all ages and varying abilities, the Championships will be headlined by the Open events over 10km for the most elite of endurance athletes.  They will pit the might of the African nations like Kenya, Ethiopia and Uganda against the best from Europe, Asia, the Americas, Oceania and of course the gritty Aussies.

Australia’s top distance runners, such as Commonwealth Games champion Oliver Hoare, Tokyo Olympians Stewart McSweyn, Linden Hall and Jessica Hull (yet to be selected), will compete against the likes of reigning world champions and legends of the sport Joshua Cheptegei (UGA) and Hellen Obiri (KEN), who will be vying for selection in the following months to prove their strength once again in the most competitive off-road endurance event in the world.

The full three-day program includes  more than 30 races for ‘the masses’, giving runners and walkers of all speeds the opportunity to participate on the same course as the World Championships.

The mass participation programme also features  four Golden Ticket events (male and female Under 20, and male and female Open races) which for the first time in World Athletics Cross Country Championships history, will allow the first seven runners across the line to be invited into the Open championships race 30 hours later.

Seven mass participation events will be open for the public to experience the thrill of cross country running, on the very course that the elite runners compete, including the Hotlap, 21 Cross Country Challenge races, Public Relay (4x2km), Corporate and Club Challenges, school races, masters and one specifically for ambulant para athletes.

Local Organising Committee General Manager, Richard Welsh said he was counting down the days until the world’s most running purists land in Bathurst.

“The World Athletics Cross Country Championships Bathurst 2023 promises to be unlike any other event. Think cut-throat competition as the world’s best get gritty on Australian turf, coupled with the unique and exciting race formats that could see some of the nation’s grassroots participants rub shoulders with their Olympic and cross-country heroes,” Welsh said.

“This is an event for all sports fans, providing a unique opportunity to be closer to the action than ever and one that will no doubt inspire a new generation’s love of running and moving over Australia’s stunning terrain.” 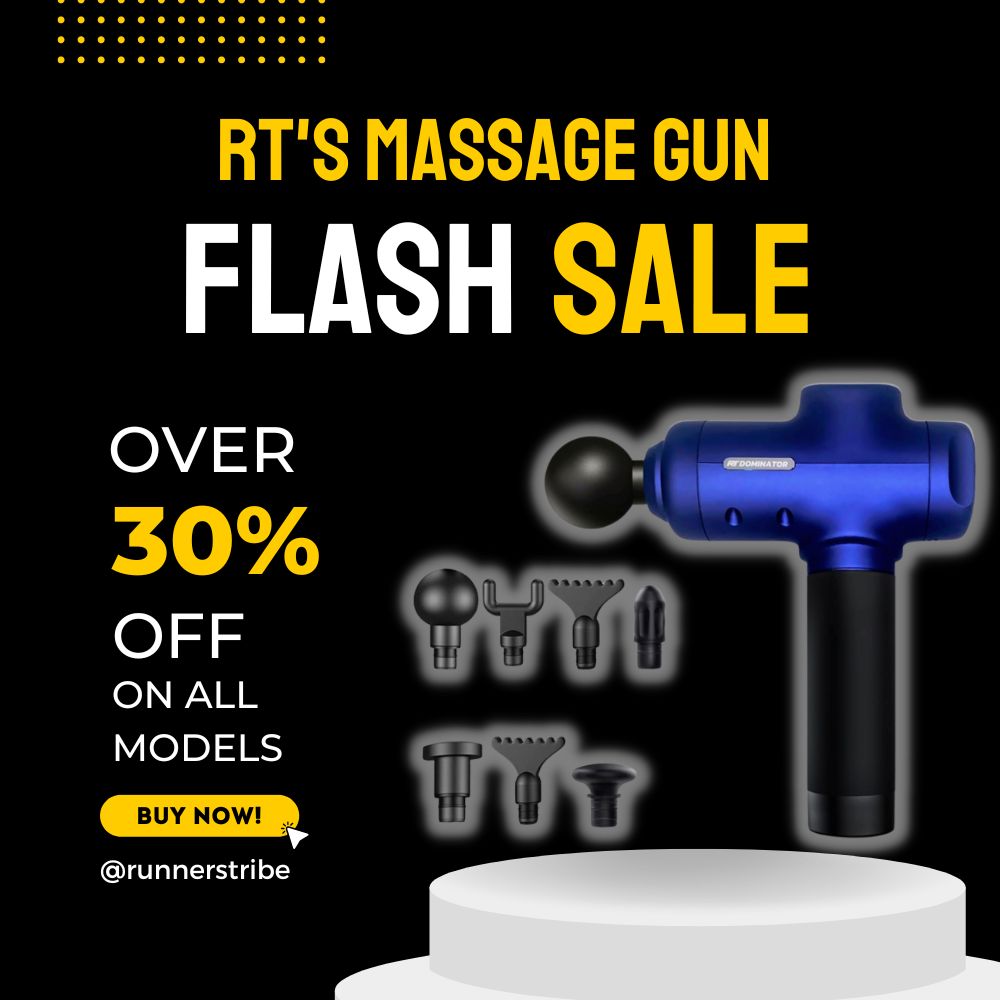 Welsh also sang the praises of the NSW Government and World Athletics in their assistance following the delay of the event from 2021 due to the Covid pandemic.

“We’re delighted to welcome Destination NSW as our Official Event Supporter for the World Athletics Cross Country Championships Bathurst 2023. With some of the challenges of COVID-19 also came the postponement of the event which was brought to Australia to grow support and foster a love of running for Australians of all age groups. It’s brilliant to have their support in bringing an international athletics event to Australia and to create an opportunity for more people to get active.

“We’d also like to thank World Athletics for their support in the postponement and for their belief in Australia to hold such an iconic event.”

NSW Minister for Tourism Ben Franklin said he was thrilled to welcome the world’s most enthusiastic cross country runners to regional NSW.

“The NSW Government is proud to be hosting next year’s World Athletics Cross Country Championships in Bathurst and inviting visitors, competitors, officials and media from up to 60 countries to one of the jewels of regional NSW.

“Bathurst will be the centre of world athletics over this three-day event, providing an incredible atmosphere and a significant boost to the visitor economy of the Central West. Delivering major international events to our regional centres is key to driving visitation across the state and realising our vision of making NSW the major events capital and premier visitor economy of the Asia Pacific.”

Price range includes an Early Bird special of 10% off per ticket available until October 25, 2022.

For more information about each race and times, visit www.worldathleticscrosscountry.com