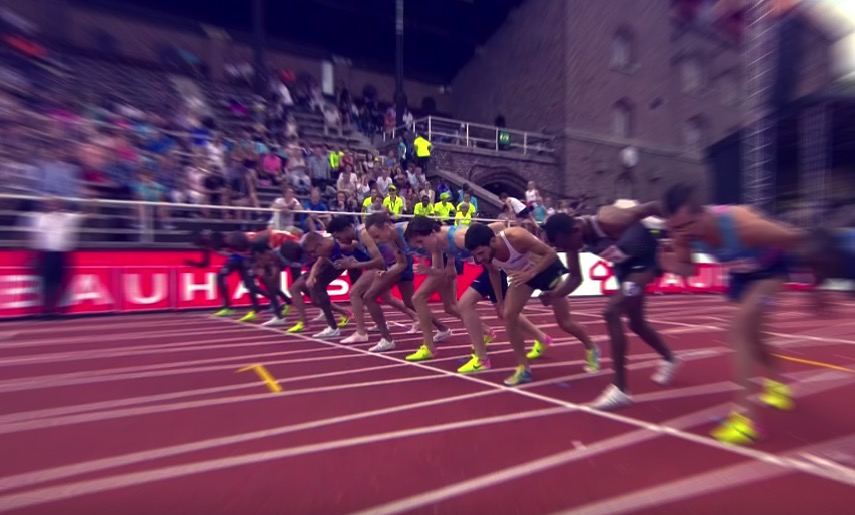 Rachel Tallent (Vic) has been added to Team Australia for the IAAF World Championships, asGeorgia Griffith (Vic) continued her rapid rise in the women’s 1500m on a big weekend of athletics.

Set to join Beki Smith (NSW) and Regan Lamble (Vic), Tallent’s confirmation in the women’s 20km walk ensures a full quota of green and gold starters on the picturesque surrounds of ‘the Mall’ on Sunday 13 August.

Tallent is the younger sister of four-time Olympic medallist and men’s 50km walk starter Jared Tallent, with her selection ensuring a third consecutive start for Team Australia after making her major championship debut at Beijing 2015.

The follow-up performance by Griffith puts her in the box seat to become the first Australian ever to compete the 800m and 1500m double at the world championships. Griffith is currently the only athlete qualified for the women’s 800m, with Linden Hall (Vic) joining her on the qualified list for the longer event.

Not to be outdone at the IAAF Diamond League in Stockholm (SWE) was Ryan Gregson (Vic). Competing in the men’s 1500m, Gregson made amends for an uncharacteristic performance in Oslo (NOR) on Thursday of last week to clock a season best time of 3:34.37.

Gregson was joined on entry lists by Ella Nelson (NSW), who ran 23.27 in the women’s 200m to place sixth as she continues her preparations for the IAAF World Championships.

Closer to home, Luke Cann (WA) was impressive in the men’s javelin at the Student Games in Townsville (Qld) yesterday, hitting a personal best and Commonwealth Games ‘A’ Qualifier of 81.07m.

In the women’s 100m hurdles, both Brianna Beahan (WA) and Michelle Jenneke (NSW) narrowly missed the London 2017 qualifier, crossing the line in 13.10 and 13.16 respectively, while Jessica Thornton (NSW) made her return to the track from injury with 54.47 in the women’s 400m.

For full results from the Student Games, please click here.

In impressive para-athletics results, both Jaryd Clifford (Vic) and James Turner (NSW) clocked record breaking times as they continue to prepare for the World Para-Athletics Championships next month.

Lining up in Canberra (ACT) yesterday, Clifford ran 1:55.66 to lower the national record for the T12 visually impaired 800m, as Turner bettered his own world record mark to 52.99 in the T36 400m for athletes with cerebral palsy on the Gold Coast (Qld).

In other green and gold results from across the globe:

Kelsey-Lee Roberts (ACT) backed up her personal best throw of 64.09m with victory in Kuortane (FIN) with a throw of 60.09m.

Continuing his preparations for the World University Games, Adam Pyke (Vic) won the men’s 1500m at the Gouden Spike in Leiden (NED).

The IAAF World Championships bound Sinead Diver (Vic) ran 32:51 to reign supreme in the women’s race across 10-kilometres at the Launceston Ten, with David McNeill (Vic) winning the men’s race in 28:54.