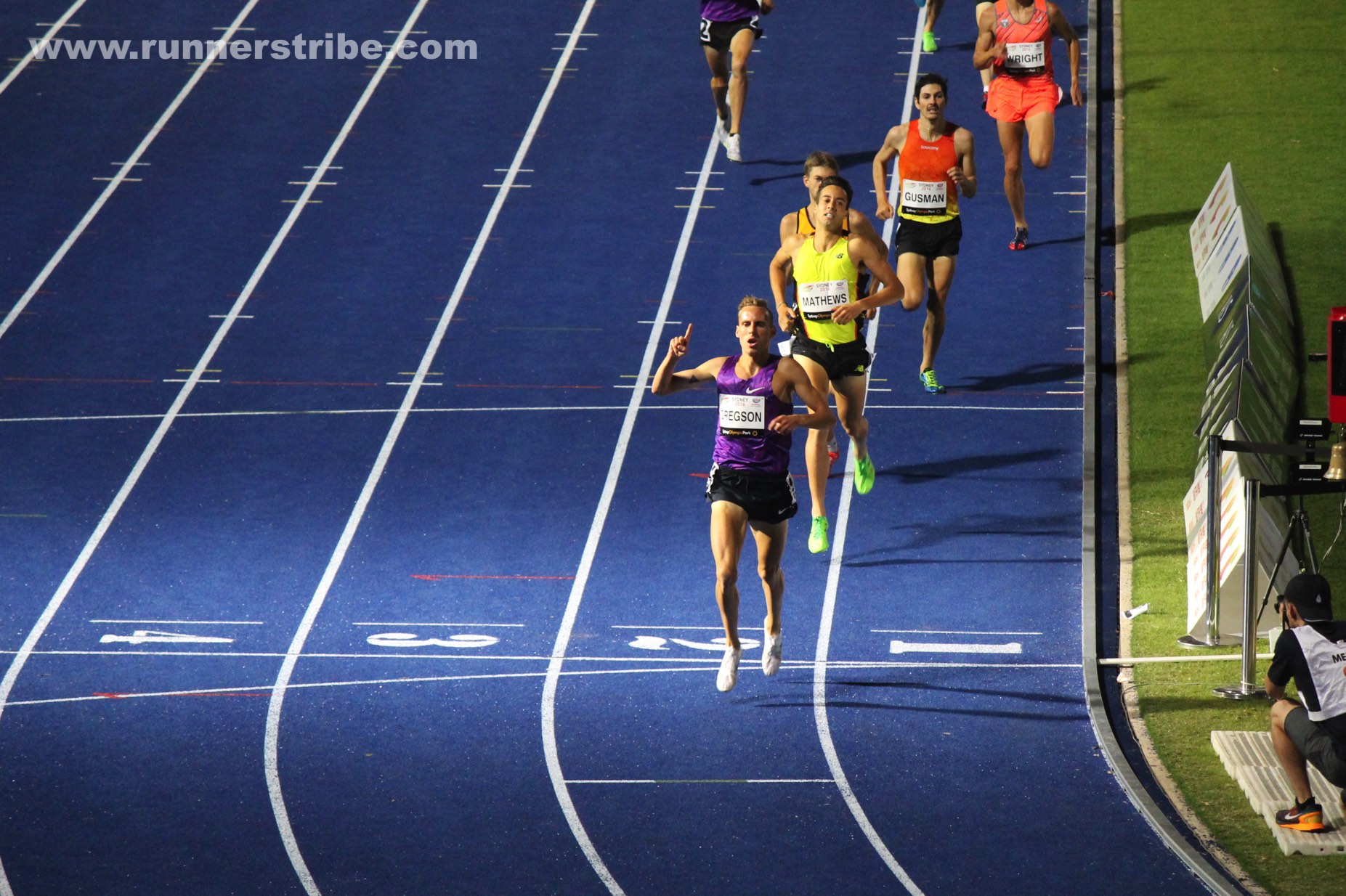 A season best and fourth Olympic qualifier to Lauren Wells (ACT) in the women’s 400m hurdles at the Sydney Track Classic has given her the ideal confidence boost ahead of the 2016 Australian Athletics Championships.

Stopping the clock to win in 56.07, and facing an agonising wait after being initially disqualified, the result ensures that the eight-time national champion is on track to deliver her automatic nomination for selection to the Australian Olympic Team in two weeks’ time.

“The public don’t realise how early the qualifying period opens, so it’s nice to come out and run well for them and to get me a bit excited about where I am at,” Wells said.

“It’s a nice gauge of where my training is at. All the work I’ve been doing in Canberra has been going great, and to be honest I’ve been frustrated to not see it come through in my races. I’m getting closer to where I want to be.”

“We haven’t been targeting a peak this domestic season, but to come out and run well ahead of the Nationals is great. That’s the main goal.”

“I’m happy with how I finished, but it sort of felt like old Ella. I didn’t run as well as I would have liked to, but in a way this is a good thing. I’m now conscious about how I prepare, I shouldn’t come in with so much confidence and then forget what I need to do,” Nelson said.

“I’ve got no comps between now and Nationals, and I’m really looking forward to it. We’re back here in Sydney and I can’t wait. I’ve got two weeks to get a bit of strength work done and then I’m back into it.”

In other results at the Sydney Track Classic:

For more information on the Sydney Track Classic, including results, please click here.