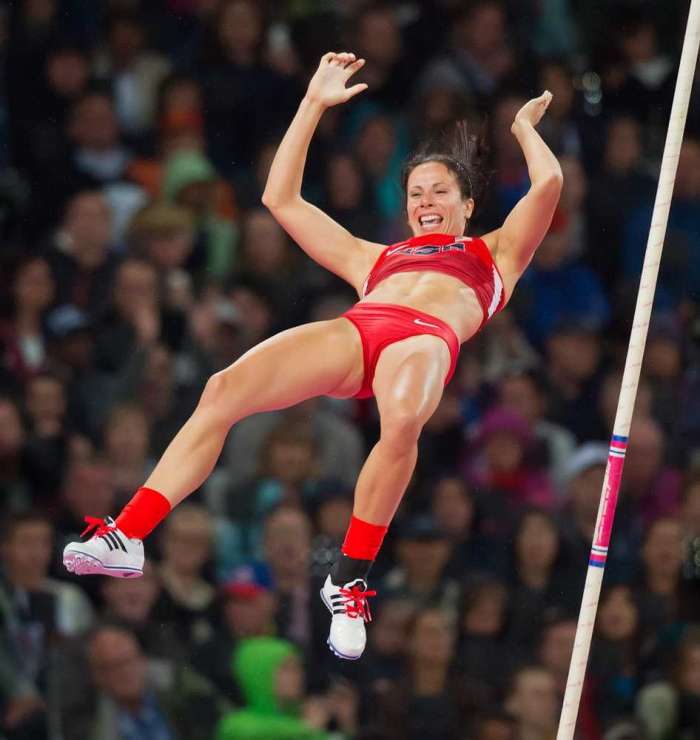 PORTLAND – Olympic champion Jenn Suhr of the USA claimed the first gold medal of the World Indoor Athletics Championships on Thursday with victory in the women’s pole vault.

Suhr claimed gold after a dominate display at the Oregon Convention Center, winning with a championship record clearance of 4.90m.

The victory was the first world indoor crown for Suhr, whose previous best finish was a silver medal in 2008. Sandi Morris of the United States took silver, while Ekaterini Stefanidi of Greece claimed the bronze.

Australia’s Alana Boyd hurt her ankle during warmups and was taken to a local hospital for X-Rays. Preliminary tests indicated she had a sprained left ankle.

World record holder Renaud Lavillenie of France cruised to victory in the men’s pole vault with a jump of 5.90m, taking home gold for the second time in his career.