“We see this case as involving behaviour by the athlete as very careless at best, and reckless at worst”

The judges said there was no suggestion Coleman ever took a banned substance. His ban is directly related to him not following the testing rules.

Coleman, who narrowly escaped a ban last year for missing three drugs tests, was provisionally suspended by the AIU in June 2020.

Coleman missed two visits by sample collection officials and failed to file correct information on another occasion, all in 2019 — the year he won his first world title.

“We see this case as involving behaviour by the athlete as very careless at best, and reckless at worst,” the three-person judging panel said in its published ruling.

Despite the judges stating that there was no suggestion Coleman ever took a banned substance, the panel also noted that Coleman was in a pool of top-level athletes targeted for no-notice testing since 2016, and “has received anti-doping education for a number of years”.

“The evidence indicated a complete failure to [comply with the rules] by the athlete,” the judges said. 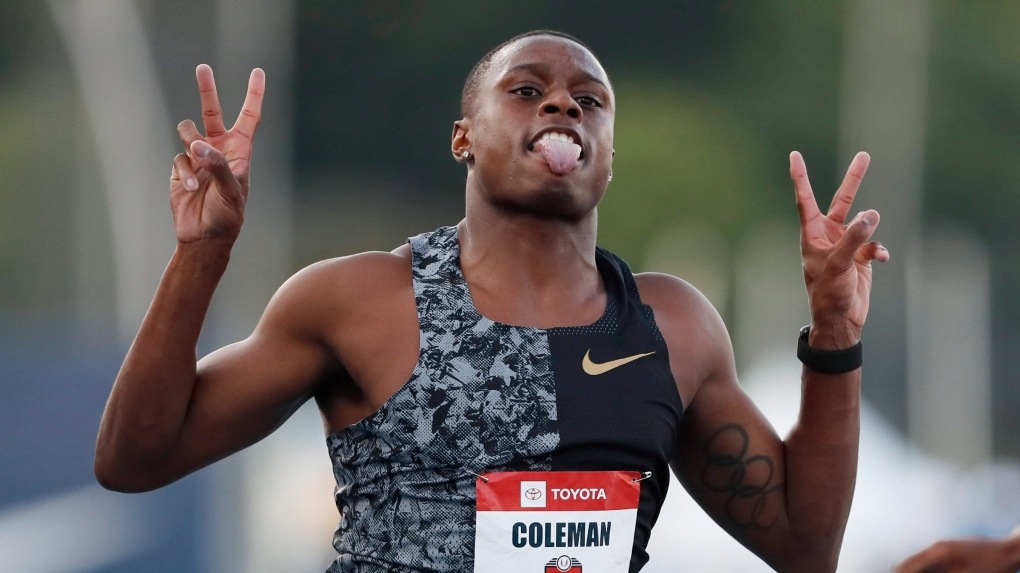 Coleman previously wrote in his blog that his third and decisive whereabouts failure — on December 9 last year — occurred when drug testers showed up at his residence while he was Christmas shopping.

Elite athletes are required to fill out a “whereabouts form” to make it possible for anti-doping authorities to carry out surprise testing outside of competition.

A violation means an athlete either did not fill out forms telling authorities where they could be found, or that they weren’t where they said they would be when testers arrived.

The decision may be appealed to the Court of Arbitration for Sport.