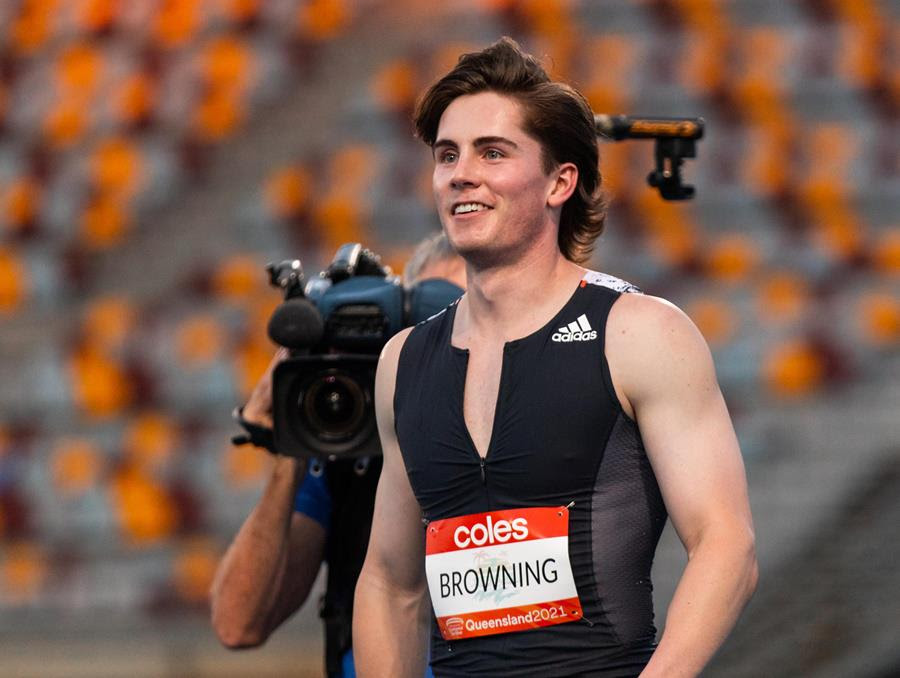 Melbourne, Australia; April 12 2021 – Seven West Media and Athletics Australia have today announced a new streaming partnership that will deliver the 2021 Australian Track and Field Championships to fans across the country.

The new partnership will see Athletics Australia’s live stream coverage delivered to fans on Seven’s market-leading BVOD platform, 7plus, with six and a half hours of coverage broadcast daily over eight days of competition.

Fans will be able to watch Australia’s Olympic and Paralympic hopefuls compete for Australian titles in their last major hit out before the Tokyo Games, and see our future champions in action with junior national titles also up for grabs.

Managing Director Seven Melbourne and Head of Network Sport, Lewis Martin, said: “The Australian Track and Field Championships showcases Australia’s best athletes in our nation’s biggest and most prestigious meet. This year the Championships carry an added significance as our brightest stars set their sights on this year’s Olympic Games and Paralympic Games in Tokyo.

“Together with Athletics Australia, we can’t wait to bring fans all of our Tokyo medal hopefuls in action, live and free on 7plus, from Sydney Olympic Park Athletic Centre.”

Athletics Australia CEO Darren Gocher believes the partnership will be an extremely positive one for Australian athletics, particularly as the Tokyo Olympic and Paralympic Games fast approach.

“Athletics Australia is incredibly excited about this new partnership that will certainly see more Australians enjoy athletics from the comfort of their own homes,” Gocher said.

“The Australian Track and Field Championships is the culmination of what’s been a fantastic season of athletics, and it’s a great opportunity for both new and old fans to get behind our Tokyo hopefuls and get to know the stars of tomorrow, with our best junior athletes showcasing their talent.

“We’d like to thank the Seven Network for making this possible, and we hope everyone enjoys watching some quality sport.”

The 2021 Australian Track and Field Championships begin today and will conclude on Monday, 19th April.