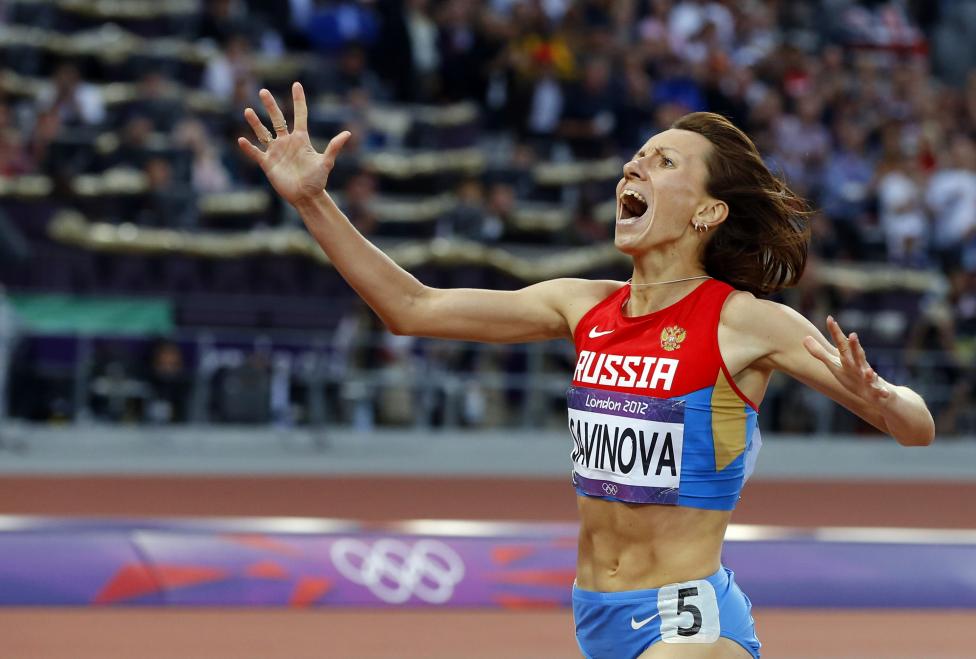 The World Athletics Council has today decided to expel the Russian Federation (RusAF) from membership of World Athletics if it does not make the outstanding payments of a $US5 million fine and $US1.31 million in costs before 15 August.

The Council, meeting by teleconference due to the ongoing global Covid-19 pandemic, agreed to follow the recommendations of the Taskforce, delivered by chairperson Rune Andersen in his report today.

Addressing the Council, Andersen expressed his disappointment that the Taskforce had seen “very little in terms of changing the culture of Russian athletics” in the past five years.

He said the Taskforce had spent “an enormous amount of time and effort trying to help RusAF reform itself and Russian athletics, for the benefit of all clean Russian athletes” but the response from RusAF had been inadequate.

In light of a letter sent to World Athletics by the Russian Minister of Sport Oleg Matytsin today, which promises payment of the overdue amounts by August 15, the Taskforce’s recommendations were:

This decision is suspended, but will come into effect immediately and automatically if any of the following conditions are not met:

Background Note: The Council decided in March to sanction RusAF’s admitted breaches of the Anti-Doping Rules during the Lysenko investigation with a $US10 million fine, with $5 million to be paid by 1 July 2020 and the other $5 million suspended. The Council also required RusAF to pay related costs by 1 July 2020.