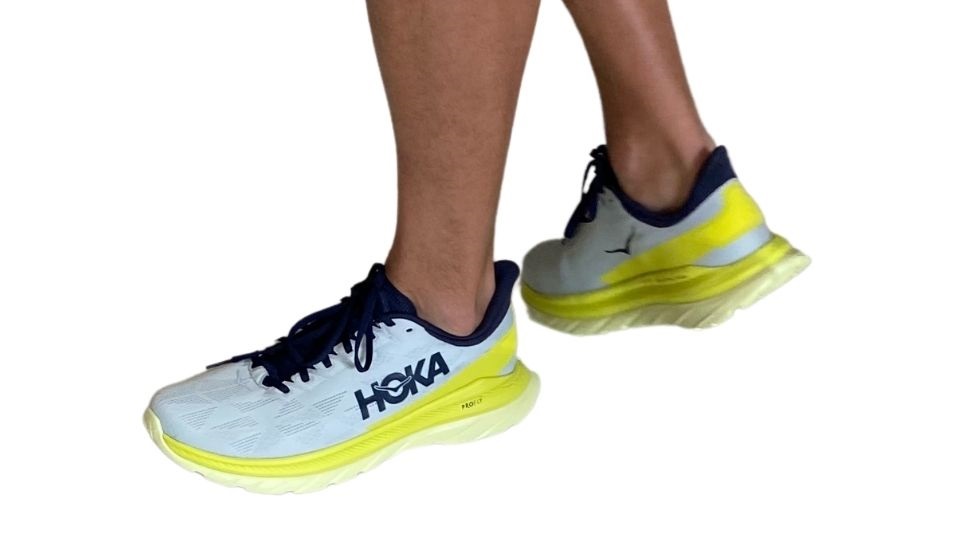 Our first ever HOKA Mach review, will not be out last. One of HOKA’S nicest rides to date.

The Mach 4 is a shoe designed as a sort of cross between a daily trainer, and lightweight speed shoe. It is lightweight, durable, and fast.  In the HOKA range, it fits somewhere between the Rincon and the Clifton.

We whacked 84K into our pair, below is the rundown.

A post shared by HOKA ONE ONE Australia (@hokaoneoneaustralia)

NB: To be fair, comparing the Mach 4 to say a Brooks Glycerin, is not very useful. The Glycerin is made with a 5mm thick independent outsole rubber, and rubber-based midsole. The Glycerin method adds weight, but also increases durability significantly.  There are various ways to make shoes, RT isn’t arguing one method is better than another. Horses for courses.

The Mach 4 is an awesome shoe. For Hoka fans than love the Rincon, it’s similar but more responsive. For Clifton fans, it is similar but slightly faster. For old fashioned Nike fans, view the Mach 4 like the Pegasus Turbo – lightweight and fast, yet still suitable for the occasional long run where you want to clip along a bit faster than normal.

Disclaimer: Runner’s Tribe were given a pair for free.