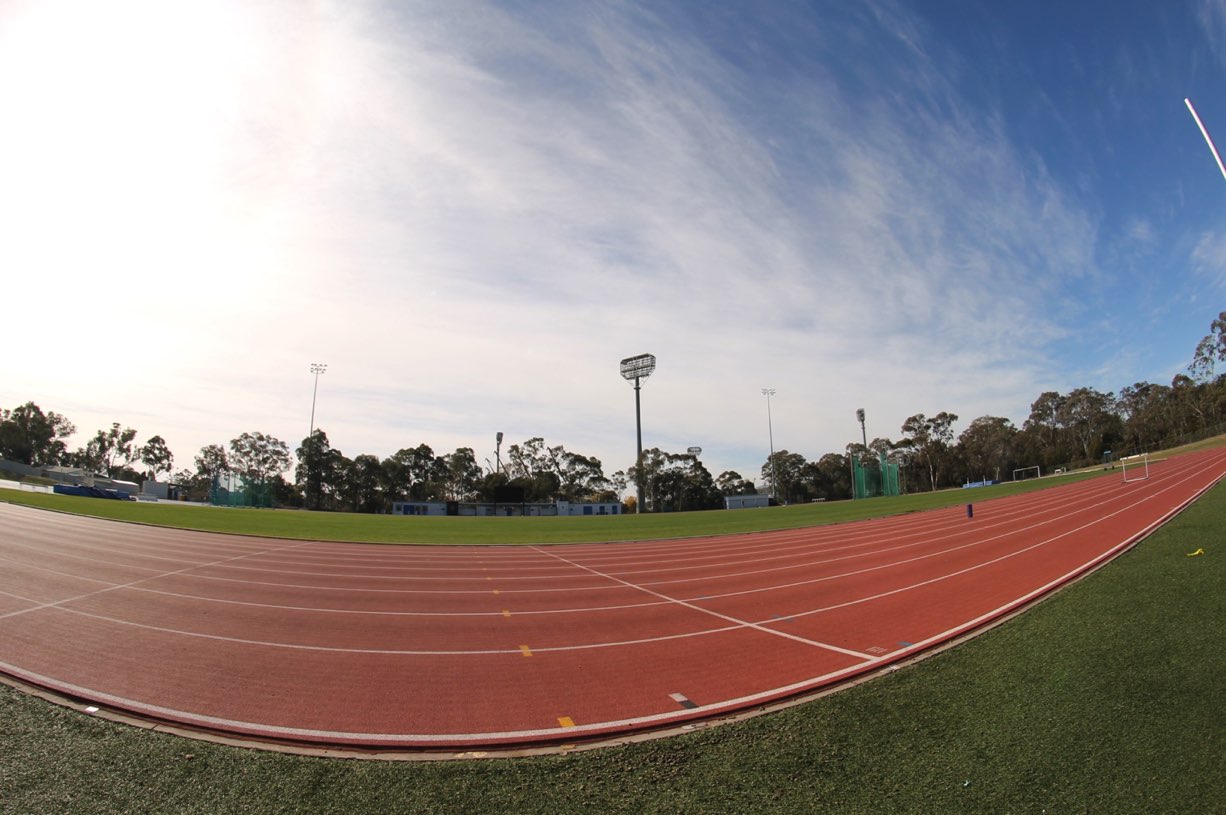 TERRE HAUTE, IN (18-Nov) — As we await Saturday’s NCAA Division I Cross Country Championships here, here is a wrap-up of the latest running industry and event news which has crossed the editor’s desk at Race Results Weekly:

ATLANTA, GA, USA: The Atlanta Track Club (ATC) announced an expanded, $12,000 prize purse for their Thanksgiving Day 5-K on Thursday, November 24. The event will be held conjunction with ATC’s Thanksgiving Day Half Marathon.  Prize money will be awarded to the top five overall male and female athletes in the Thanksgiving Day 5K, with the winners taking home $2000 each.  Top athletes running the race include Kirubel Erassa, Sam Chelanga, Tommy Curtin, Trevor Dunbar, Natosha Rogers, Allie Buchalski, and Serena Burla, and Bridget Lyons.  “Atlanta is a year-round running destination and the home of the country’s largest half-marathon on Thanksgiving. Beginning this year, we want to also shine a light on our Thanksgiving Day 5-K by inviting long distance talent to go head-to-head with our local elite runners,” said Rich Kenah, Atlanta Track Club’s executive director.

AUSTIN, TX, USA: FloSports has partnered with T-Mobile to create the FloTrack American Distance Coach of the Year award, which will include a $10,000 cash prize.  “As a former college track athlete who has been involved with the sport for more than a decade, I know first-hand how much dedication coaches in the U.S. put in for their runners to compete on a worldwide level,” said FloSports co-founder and COO Mark Floreani. “We’re proud to join T-Mobile in creating this award, which will give the winning coach additional resources to help their athletes succeed.”  A combination of votes from fans, experts and FloTrack staff will be used to select the winning coach.

MANCHESTER, CT, USA: American Olympic medalists Galen Rupp and Paul Chelimo have been added to the field of the 80th Manchester Road Race on Thursday, November 24, organizers announced yesterday.   Rupp, 30, the former University of Oregon star, was the 2012 Olympic silver medalist at 10,000m and the 2016 Olympic bronze medalist in the marathon.  He has won eight consecutive national titles in the 10,000 meters, holds the United States record of 26:44.33 for that event, and was the 2016 USA Olympic Trials Marathon champion in his debut at the distance.  Chelimo, 25, runs for the U.S. Army World Class Athlete Program, and won the silver medal at the 2016 Olympics in the 5000m.  Both men will be running Manchester, the oldest race in the state of Connecticut.

MONTE CARLO, MON: Thirty-three athletes have been handed doping sanctions, the IAAF reported.  Most prominently, Kenya’s Rita Jeptoo has been given a four-year ban, from October, 2014 through October, 2018.  In addition, her results from April 17, 2014, have been voided.  Also banned is Morocco’s Adil Annani in a biological passport case.  Among other events, he loses results from the London and Boston Marathons.  The list can be downloaded here: http://ow.ly/VoNb306jsV5

PRAGUE, CZE: Runners competing in races organized by RunCzech next year can support the Yellow Ribbon Run, a project which strives to raise awareness about issues faced by ex-offenders trying to find gainful employment. A total of four “yellow” runs will be held from April to June as part of the Sportisimo Prague Half-Marathon in April, Volkswagen Prague Marathon in May, and the O2 Prague Relays 4×5 in June.  “We’re delighted to get involved with this project once again which helps people with a criminal record get back on track to leading a normal and full life,” said President of the RunCzech Organizing Committee Carlo Capalbo.

WASHINGTON, DC, USA: Organizers of the Credit Union Cherry Blossom 10 Mile and 5-K Run-Walk, scheduled for Sunday, April 2, announced a three-year sponsorship agreement with Baltimore-based Under Armour, Inc., makers of performance footwear, apparel and equipment for a wide variety of sports.  Details of the agreement were not released, though race officials and race ambassadors will be provided the latest running footwear and gear each year.  “We are elated to have Under Armour as our apparel and footwear sponsor,” said longtime race director Phil Stewart.  “Under Armour is the hottest athletic brand in the country and the Baltimore-based company is practically our neighbor – both factors make our new relationship special.”

Vote for the Australian Athlete of the Year here-