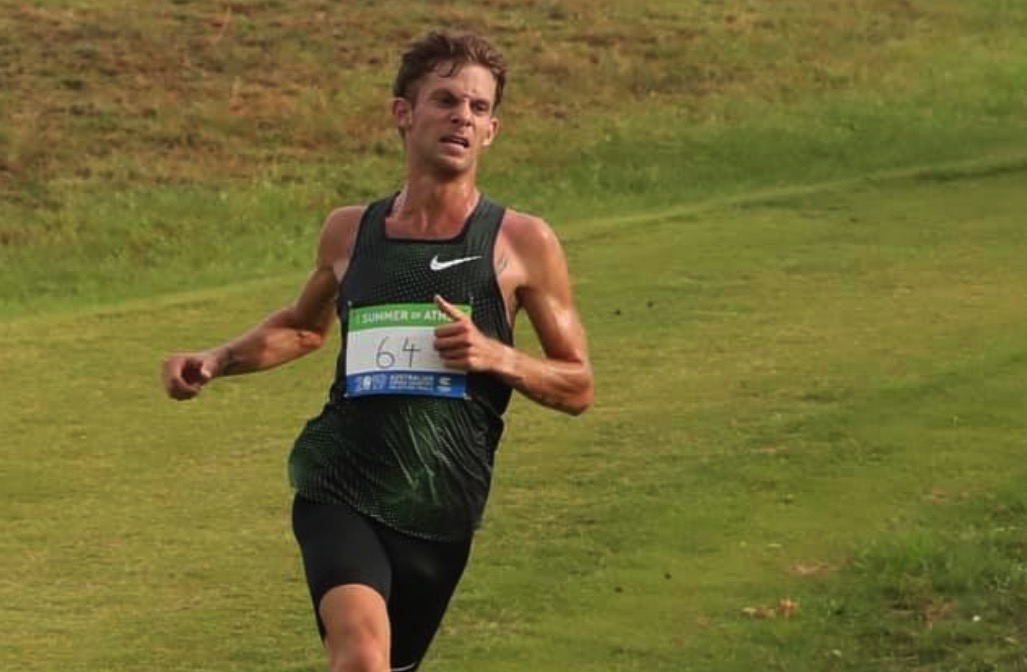 Green and gold singlets were on the line as over 100 athletes arrived at Stromlo Forrest Park to compete at the host venue for the 2019 World Cross Country trials. They were aiming to win a spot on the Australian team at the IAAF World Cross Country races in Denmark in March 2019.

The recent heat wave in Canberra eased as upon arrival there was strong cloud cover keeping the temperatures down.

With two automatic places offered from the trial, the men’s race was of a particularly high standard. A large pack remained intact for the first two 2.5km laps of the 10km event. But eventual winner, Brett Robinson, was biding his time.

“The first two laps felt fairly comfy,” Robinson said. He then broke away, but it did not happen as he had hoped.

“The plan had been to break away with Jack Rayner, but Harry Summers kept up. It wasn’t until about 3km to go that I felt I had enough gap on Harry and Jack.”

“I knew I just had to be in that top-4. I have a harder race next week (half marathon in Japan), so I wanted to go as easy as I could and get through, so really happy with the second,” Rayner said. Despite an outstanding 2018 on the road, where he claimed the inaugural Commonwealth Half Marathon title, Rayner found the grass to his liking.

“I love it. It is like running on a golf course and almost not cross country, I liked that as I can get into a rhythm more than a muddy cross country course and that works in my favour.”

Robinson, despite making his marathon debut in December, which involved an increased in road and distance work, was confident with his ability over 10km.

Now automatically selected for the IAAF World Cross Country he has factored this into his plan which includes the London Marathon one month later.”

“I’ll be using this (XC) as a hit out prior (to the marathon) to see where I’m at and I’m aiming to finish higher than in China (28th). This is Robinson fourth consecutive World Cross Country team.

In fourth and in possible World Cross Country selection was Queenslander Jack Bruce. The Zatopek medallists has recently returned from college in America where he studied Science/Business/Finance at Arkansas University. While at Arkansas he placed an impressive best of 13th in the NCAA XC Championships.

British marathoner Charlotte Purdue caught breakaway leader, Melissa Duncan, to win in 34:49, with Duncan recording 34:55 to win the title. The win, as the first Australian to place, was in complete contrast to the last occasion she ran here.