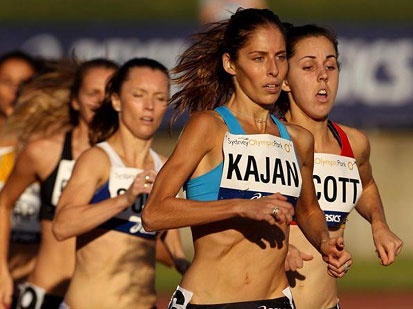 Kajan’s result is reward for continued effort at the two-lap race, with her 2016 resume featuring thirteen starts at the distance, with many of those within striking distance of the 2:01.50 required for nomination for selection.

The result also ensures that Australia has at least one female athlete qualified in every track event at the Olympic Games for the first time since Sydney 2000.