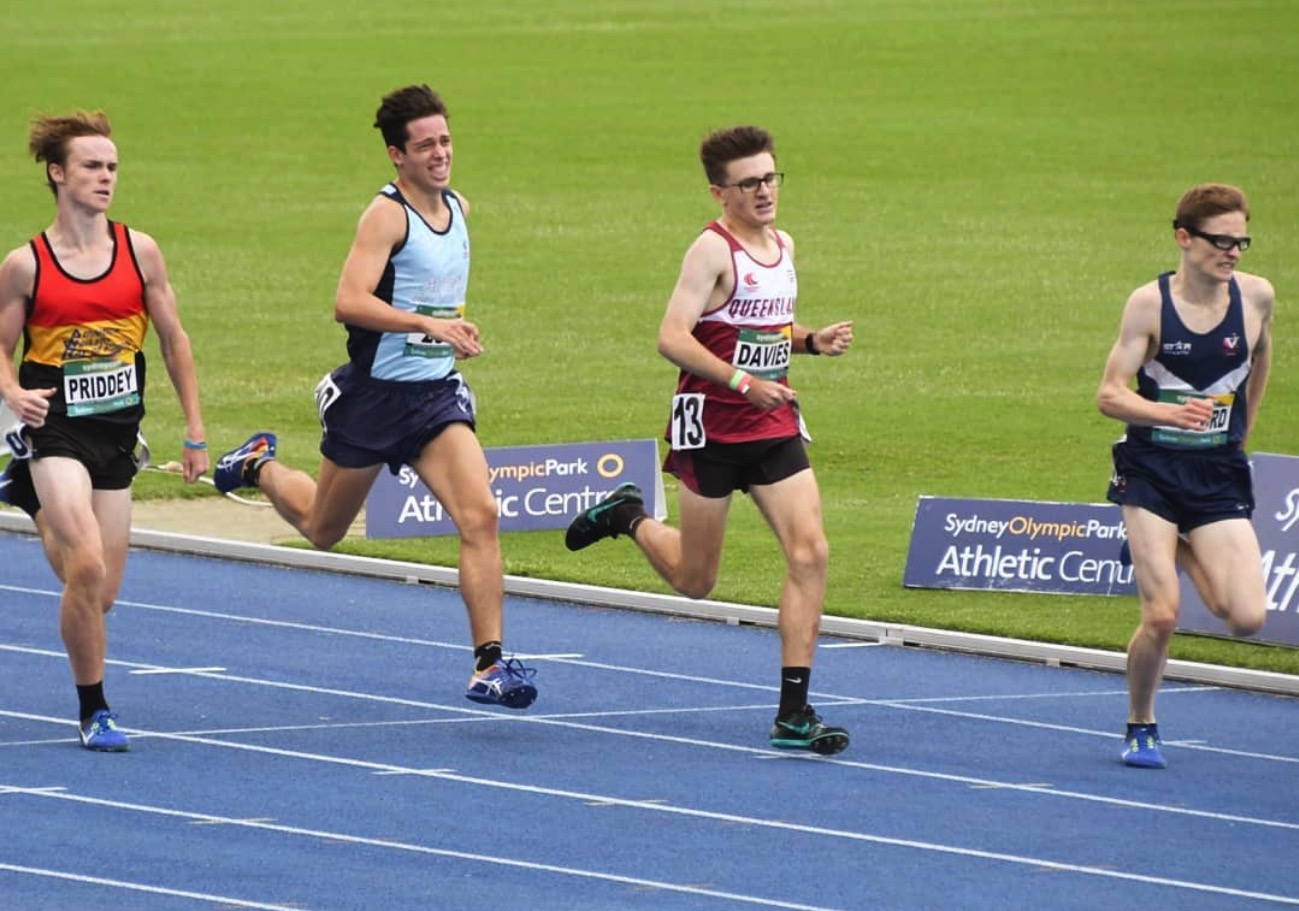 Last month, Holt clocked 13.37 – again lowering her world record – in the Ambulant 100m at the 2018 Australian Athletics Championships & Nomination Trial on the Gold Coast to win her first national title.

Holt admitted that she was wasn’t necessarily chasing a new world record this week at the junior championships with just a few weeks before the Gold Coast Commonwealth Games.

“I didn’t taper for this week because the Commonwealth Games is so close,” she explained. “The goal this weekend was to come out, run, get the process right and just practice racing.

“The time is just a massive by-product of running a race well, and that’s what I’m most proud of. I executed the way I wanted to.”

Victorian Harvey Murrant took the win in the men’s U20 400m hurdles in a time of 52.96 but was just short of the time needed to book an auto qualifier for the world championships. Daniel Rolley(Qld) finished with the silver medal while Matt Walters (ACT) claimed third place.

Meantime, in the U20 women’s 400m hurdles, Jarmilia Murphy-Knight (Qld) took home the gold medal and posted an auto qualifier for Finland with her victory in 59.64 – a new PB. Saturday’s victory meant that Murphy-Knight went back-to-back with national titles having also won the U20 crown in 2017.

In second place with the silver medal was Annamaria Leszczynska (ACT) who had previously earned an U20 qualifier.

Montana McAvoy (Qld) impressively backed up her Day 1 victory in the U20 women’s 5,000m steeplechase with another gold medal in the 3,000m steeplechase. McAvoy again led from the gun and hit the line in a time of 10:10.23 – enough for another U20 world championships auto qualifier.

The day’s only Youth Olympic Games qualifiers came in the long jump.

Josh Cowley’s (Qld) gold medal in the U18 men’s long jump earned him qualification with his leap of 7.47m.

Later at the Sydney Grand Prix, Mia Gross (Qld) earned automatic qualification for the U20 World Championships courtesy of her win in the women’s 100m final. Gross clocked 11.75 (-0.4) to finish marginally ahead of NSW’s Kristie Edwards .05 in arrears

Results from Day 4 of the 2018 Australian Junior Athletics Championships can be found here.

Please note that due to the predicted 40-degree forecast for Sunday there have been changes made to the timetable. To reduce the number of contact hours in the hottest part of the day and the length of those events, the timetable will now commence at 0730am AEDT. The updated timetable can be found here.

The live stream will begin on Sunday at 0900 and can be viewed on the Athletics Australia website and Facebook page.