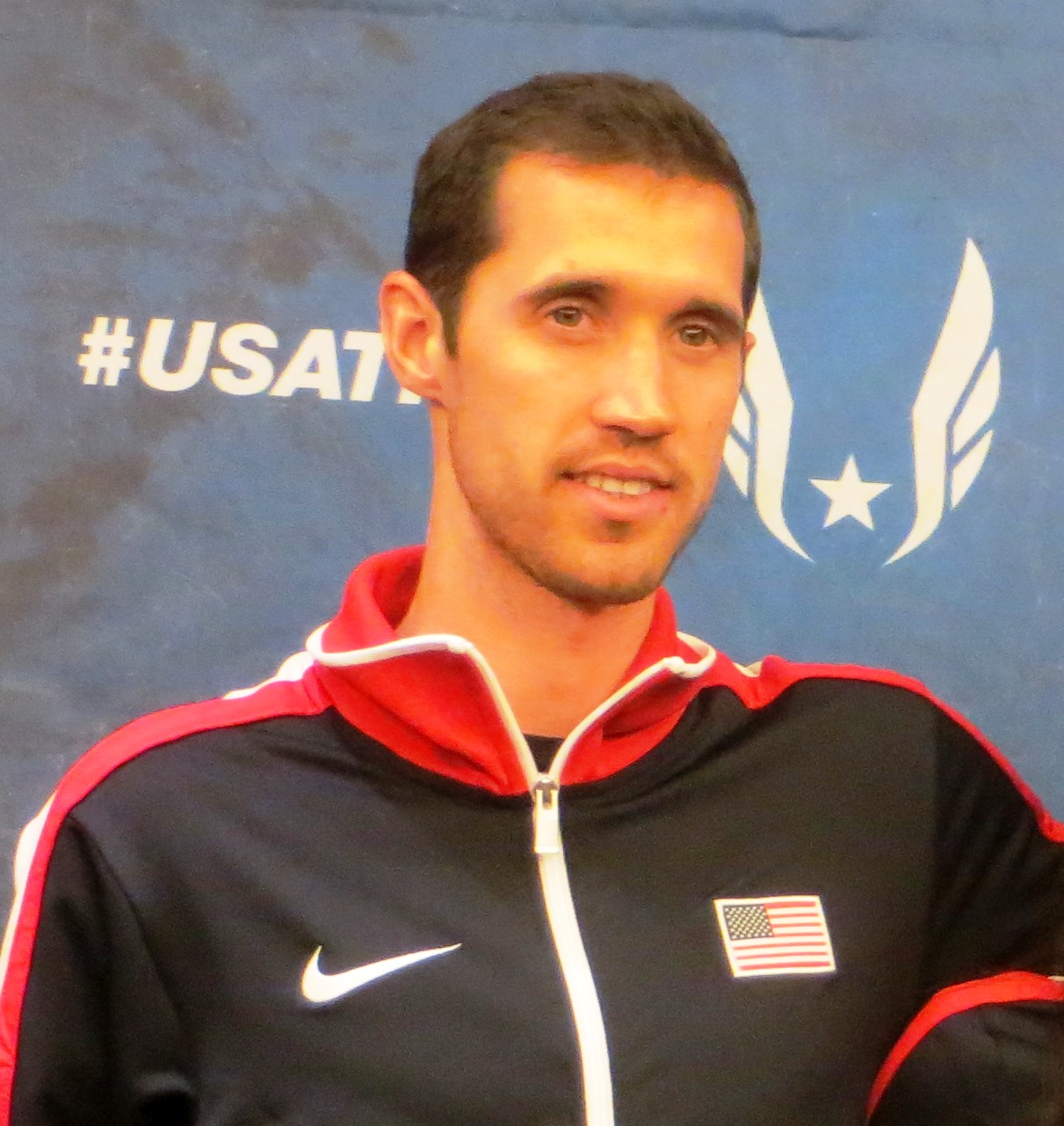 PORTLAND, ORE., USA (16-Mar) — Looking out of his bedroom window, Ryan Hill can see the twin glass spires that rise high above the Oregon Convention Center here, home to the IAAF World Indoor Championships. The spires, built in 1989, are meant to let light into the Convention Center. They also serve as a reminder that Hill’s preliminary 3000m race against the world’s just two days away.

“Right now it hasn’t even sunken in that it’s a World Championships because I’ve just been hanging out at my house, doing what I normally do,” said a supremely relaxed Hill, speaking to members of the media at a Team USA press event. Hill, who moved here after graduating from North Caroline State, lives two miles from the track. “Hopefully it will sink in once I get there and it feels like a World’s stage. Right now I’m really relaxed.”

On Friday, Hill will race the preliminary round of the 3000m, and is a favorite to make it –and potentially medal– in Sunday’s final. The 3000m, a distance that is often contested only indoors, is right in Hill’s wheelhouse.

“It probably helps that the 3000m is my best event. It’s something that I’ve never run outdoors, but is the main thing indoors for me. Just the distance in itself is probably the biggest advantage for me,” he said. “Me and my [Nike Bowerman Track Club] group have been training like 5000m runners, and just racing the 3000m off it. We’re still training like 5000m runners. I wouldn’t say we’ve changed specifically for the 3000m, but the event just suits me and my system pretty well.”

Training under the watchful eye of Jerry Schumacher, Hill’s development has been consistent. With the Rio de Janeiro Olympic Games looming in the distance, Hill is considered one of the main contenders to don the USA singlet this summer over 5000m. Using the indoor season as a springboard for the months to come, Hill has gained momentum through his two races this winter: a 7:38.82 win at the NYRR Millrose Games –in a thrilling sprint finish over Hassan Mead– and the aforementioned victory at last week’s national championships.

Asked to gauge his fitness, Hill wasn’t shy about making a bold statement.

“I think we’re in great shape. I think I’m in a lot better shape than Jerry even thinks I’m in. I think I’m a little past the seven or eight he wants,” Hill said, ranking his fitness on a scale of one to ten. Ten is representative of true peak form, reserved for the Olympic Trials and Olympic Games. Hill has trained through much of this indoor season. “I feel like I’m ready to run just as well as I could.”

Unlike his three previous international world championships (two in outdoor track and one in cross country), Hill has the benefit of the true hometown advantage here. Staying at home, Hill is keeping as low a profile as possible: he is training at his usual spots, staying at home rather than at the team hotel, and not altering his routine.

As not to get too complacent, Hill will go to the track tomorrow and do his pre-race routine, then will go out to dinner as if he was racing outside of the Rose City.

Trying to avoid too bold of a prediction, Hill said that a top five finish was doable, and a medal would only come on a very great day. Yet his tone changed slightly once interviews shifted to a one-on-one style, reiterating his confidence and high level of fitness.

Hill is prepared for any kind of pace at these championships, though would prefer to avoid any sit-and-kick shenanigans. He does have a training partner –Canada’s Mo Ahmed– entered in the 3000m. Yet the pair likely won’t employ any team tactics, as was on display at last week’s USA Championships.

“Let’s not rule anything out, we still have a team going,” he said sarcastically.

“I don’t want it to be too slow, because then just anything can happen. Luck of the draw kind of thing,” he said. “I’ll be looking for any opportunity to kind of string it out a little bit. But obviously I don’t want to do any work because you’re pretty much sacrificing yourself. I would like it to be a little out there, chip away some people. That’d be great.”

With the home crowd behind him, Hill hopes to put on a show to remember. After all, international championships are not held on U.S. soil often.  The last time these championships were held in the United States was in 1987.

“I feel really at ease and relaxed and I think that’ll probably help me out in the end,” he said. “Hopefully it’ll be entertaining, it’ll be good for the American fans. I just hope it’s a good competition for the American track fans.”