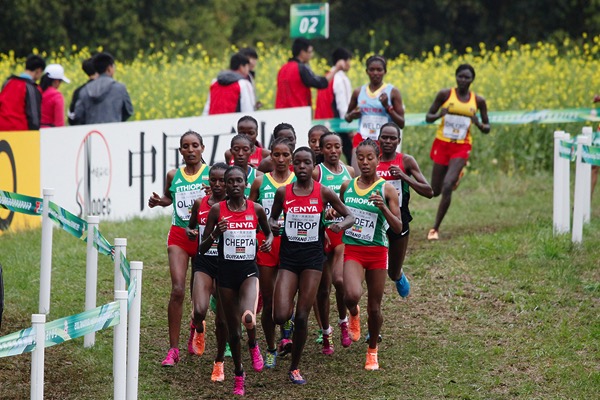 There is just over one month to go until the IAAF World Cross Country Championships Kampala 2017 when the athletics world will focus its attention on the Ugandan capital as it hosts this biennial gathering of the world’s finest middle and long distance runners on Sunday 26 March.

The oldest of the IAAF World Athletics Series competitions, this year’s event will mark the 42nd staging of the global cross country championships. It will also be the fifth time the championships will be hosted by Africa after Rabat in 1975, Stellenbosch in 1996, Marrakech in 1998 and Mombasa in 2007.

While Kampala is expected to add to that rich tradition that now spans more than four decades, it will also add a new chapter from the moment the gun sounds for the first race at the Kololo Independence Grounds when the action-packed afternoon programme kicks off with the inaugural mixed relay.

The eight-kilometre race will be contested by teams composed of two men and two women who will each run a two-kilometre loop, in any order. The runners will pass a wrist band that serves as the baton through an exchange, or takeover zone, that’s 20m in length. Adding to the anticipation of the pre-race build-up, the team’s composition needn’t be declared until 11:30 on race morning, less than three hours before the start.

The programme will then continue with the traditional races: a 6km U20 women’s race, an 8km U20 men’s race, a senior women’s 10km and senior men’s 10km. Notably, Kampala marks the first time that senior women will race the same distance as the senior men.

Nearly 600 athletes from 54 member federations are expected to compete in Kampala, the highest number of countries represented at the IAAF World Cross Country Championships since 2009.

Kenya has topped the medal tables at four of the past five editions, but its rivalry with Ethiopia is expected to remain fierce. The two nations split the four individual titles in 2015 at two apiece, while Ethiopia captured 11 medals in all to Kenya’s nine.

Host Uganda is also expected to wage a strong battle for both individual and team crowns, with Eritrea and Bahrain also likely to play key roles in several of the medal fights. Others expected in the mix for team medals include Turkey, the United States, Japan, and Great Britain & Northern Ireland.

The course itself is a grassy two-kilometre loop, consisting of two natural hills with another artificial hill and ditch added to make it more challenging.