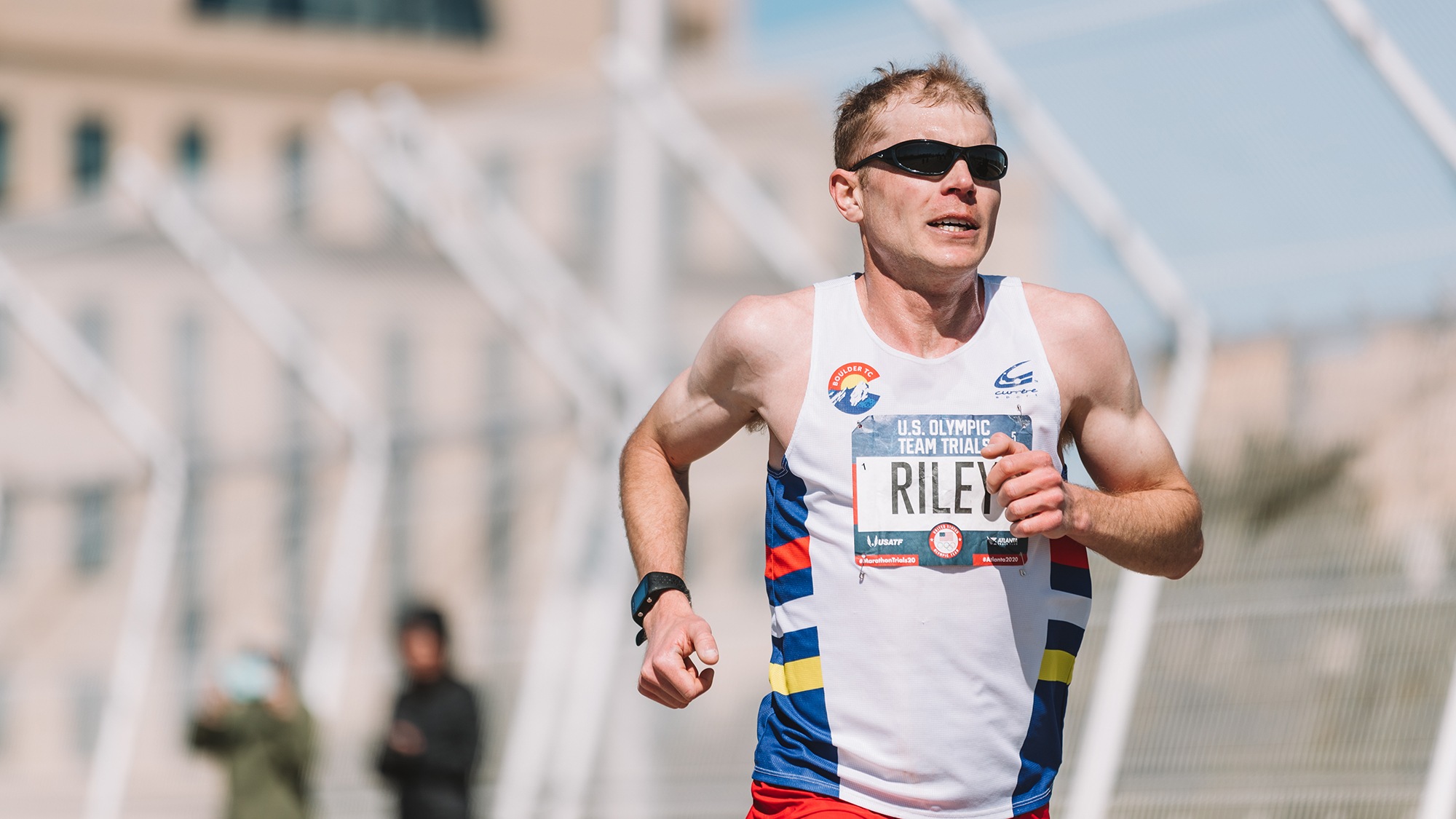 “We are thrilled to partner with Riley as he sets off to represent On and the United States in the 2020 Tokyo Olympics next year,” says On Co-Founder and former World Duathlon Champion Olivier Bernhard, “Not only has he proven himself an outstanding athlete, he embodies the resilience and drive to succeed that powers performance running here at On.”

New colors just dropped. This is your go-to training shoe in zesty tones and coral shades, perfect for bright days. The Cloudsurfer combines double layers of foam with CloudTec® for super-soft landings followed by a powerful take-off. Enhanced by the explosive Speedboard®, Rebound-Rubber Clouds under the forefoot give the Cloudsurfer its unique responsive ride. ⁠⠀ ⁠⠀ Your favorite items available now in all-new vivid colorways. Link in bio for more. ⁠⠀ ⁠⠀ #onrunning #runonclouds

The 8x NCAA All-American at Stanford and surprise runner-up in the U.S. Olympic Trials Marathon battled a three-year injury absence and doubts of returning to the sport before finishing as the top American in the 2019 Chicago Marathon (2:10:36). Setting the stage for his Olympic debut, Riley edged past five-time Olympian Abdi Abdirahman in the final yards of the Atlanta course to secure his second- place title behind defending champion and 2016 Olympic marathon bronze medalist Galen Rupp with a personal best of 2:10:02.

Originally from Bellingham, Washington, Riley now resides in Boulder, Colorado where he trains under the Australian Olympian Lee Troop and works towards his Masters of Biomechanical Engineering from the University of Colorado.

“I’m so happy to be joining the On team,” says Riley, “I’m excited to represent a company that’s committed to running and runners, and I’m looking forward to finding out just how far we can go together.”

Based in Zurich, Portland, Berlin, Yokohama and Shanghai, On has taken the athletic footwear market by storm. Driven by peer-recommendation, runners are discovering the superior performance and feel of On running shoes and its award-winning CloudTec® technology. As a result, On is attracting the fastest- growing global fan community and has joined the ranks of the leading brands in the US, Europe and Japan.

A few months ago, Roger Federer joined the founders of the young sports brand to shape its future. As a true partner, he is currently helping in overseeing product development, marketing and fan experiences as well as the athlete spirit of On’s high-performing culture.

Ask Roger anything. This is your chance. Write #HeyRoger on a piece of paper (or get creative) and upload your question in a video. Tag #HeyRoger, @on_running and @rogerfederer. Join Roger Live on theroger.com on July 6 to see if Roger gives you an answer. You might even get a chance to speak with the Swiss maestro… Follow here for updates and check out theroger.com for details. #onrunning

On’s CloudTec® sole is patented worldwide. Ten years after market launch, On is available at more than 6,000 retailers and over 55 countries in Europe, North America, South America and Asia-Pacific.