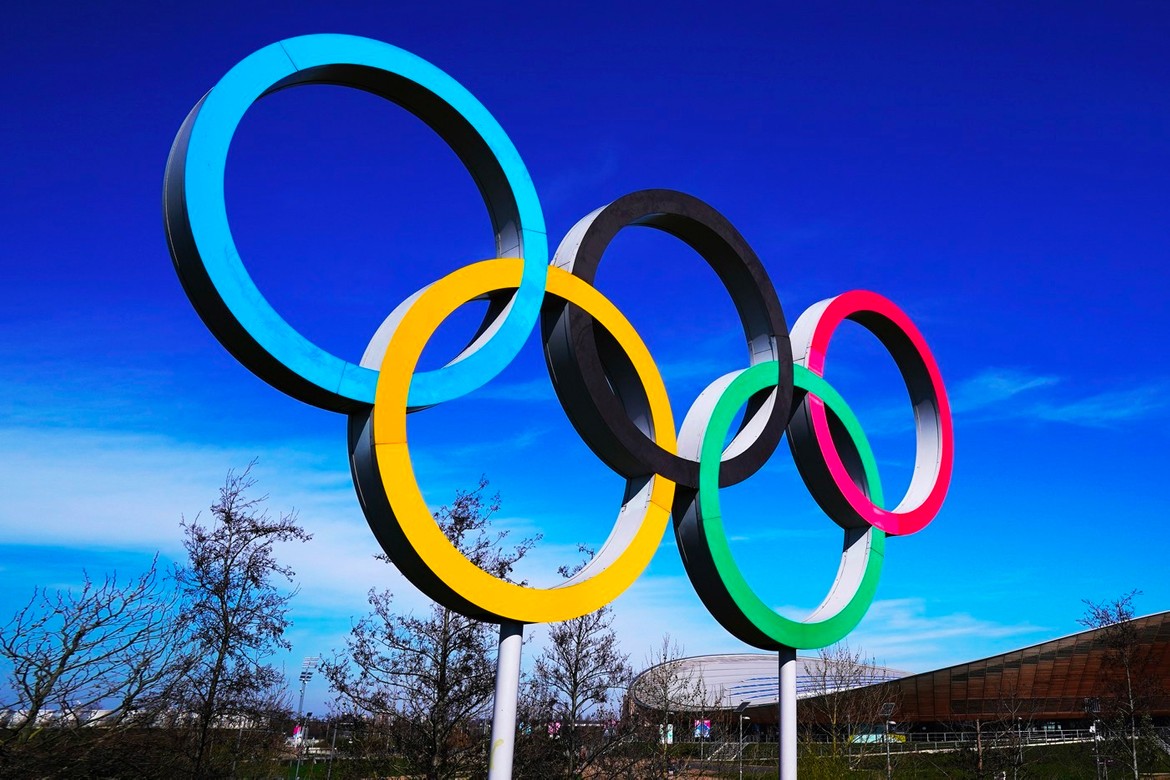 Tokyo 2020 President Yoshiro Mori said on Tuesday that the Olympics will take place from July 23-August 8.”We will hold the Olympics, regardless of how the coronavirus [situation] looks,” Mori said.

Mori’s absolute resolve to hold the games is not shared by the host country. A Kyodo News poll recently found 80 per cent of Japanese citizens want the Games cancelled or delayed.

With large parts of Japan currently under a virus state of emergency uncertainties about the Games have continued to expand as numerous countries have been forced to re-enter lockdowns,

There has been an unexpected offer by Florida to host the games if Japan pulls out. Florida’s chief financial officer told the International Olympic Committee this week that the state would be happy to host the Olympic Games amid speculation current host Japan may back out.

Jimmy Patronis sent a letter to Thomas Bach, the head of the IOC, “to encourage you to consider relocating the 2021 Olympics from Tokyo, Japan to the United States of America, and more specifically to Florida”.

At this point we should plan for the Games to go ahead until we hear otherwise. Odds are it will go ahead one way or another this year.

AOC chief executive Matt Carroll, has recently relayed that Australian athletes will arrive in Tokyo no more than five days before their competition, and leave within 48 hours of the conclusion of competition.

They will only spend time competing, training and in the Olympic Village.

The presence of spectators in stadiums is yet to be confirmed.

Written by R. Johnson for Runnerstribe