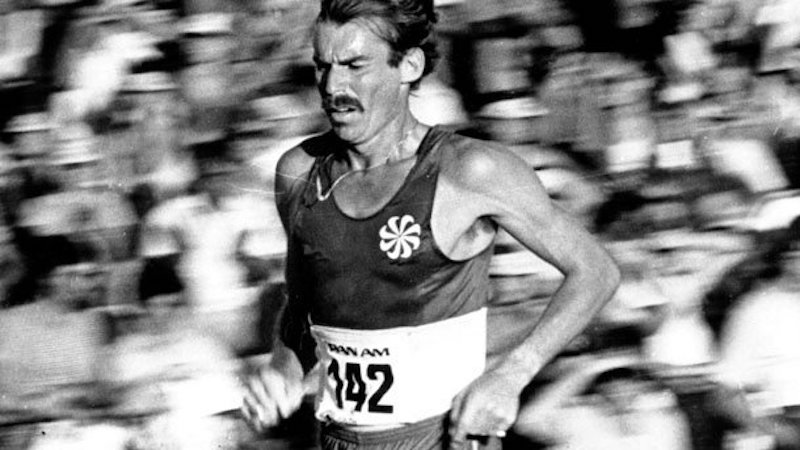 A formidable runner over distances from 1500 metres to the marathon, Quax was one of the outstanding New Zealand and international athletes through the 1970’s.

Quax made his international debut at the 1970 Commonwealth Games in Edinburgh where he won the silver medal in the 1500m behind Kip Keino.

In 1972, Quax combined with Kevin Ross, Tony Polhill and Richard Tayler for another world record, the four by one mile in 1972.

He was the New Zealand mile champion in 1969 and 5000m champion for three years from 1972. Late in his career he won the national Road Race championship in 1982.

Quax came to New Zealand with his family from the Netherlands in the 1950’s and settled in the Waikato. His interest in running developed while attending Hamilton Boys’ High School.

Quax continued his involvement in the sport as a coach and promoter. He coached his son Theo, the 2017 national Under 20 road and 1500m champion

He has been an Auckland City Councillor since 2011 and was recently made Patron of the New Zealand Secondary Schools Athletics Association.

Athletics New Zealand offers its condolences to the Quax family on the loss of their husband and father who will be sorely missed in the athletics world.