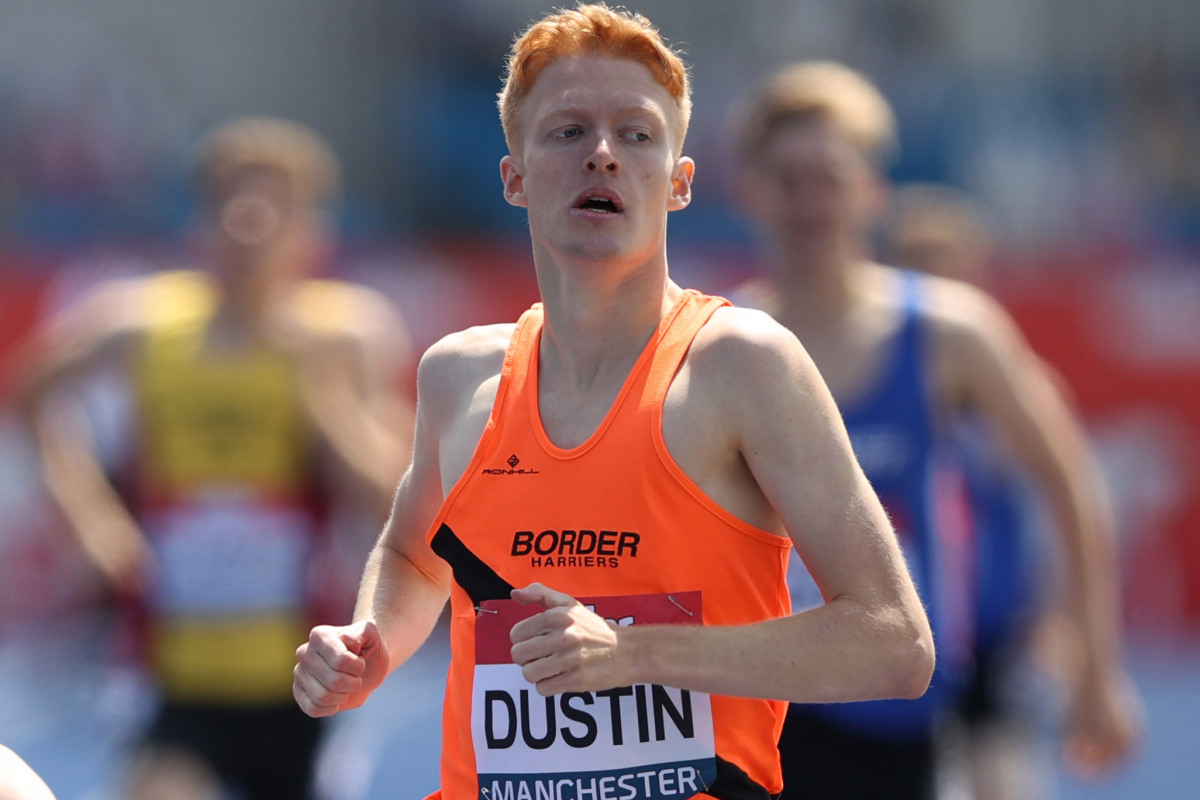 The click-bait articles were quick to flood the internet, but authorities have cleared 20-year-old Oliver Dustin of cocaine use, accepting there had been cross-contamination of a sample that contained small traces of cocaine. Earlier, Dustin was told he had returned an adverse analytical finding for traces of a cocaine metabolite in France. It had put his first Olympic outing in doubt, just 10 days before the opening of the Games in Tokyo.

On Wednesday July 15, Stephen Hass, Dustin’s agent, stated that the news was “not factually correct” –  to call it a positive test.

Dustin’s case is being managed by French authorities but numerous sources have stated that the case will be dismissed due to cross-contamination with another sample.

Dustin turned some heads in the running world in June, when he broke Sebastian Coe’s British under-23 record, clocking 1:43.82 in Nice. On time, Dustin is ranked 9th in the world so far for 2021 (as of July 15 2021). He is a chance at making the Olympic final, if the young runner can find his best on the biggest stage on earth.