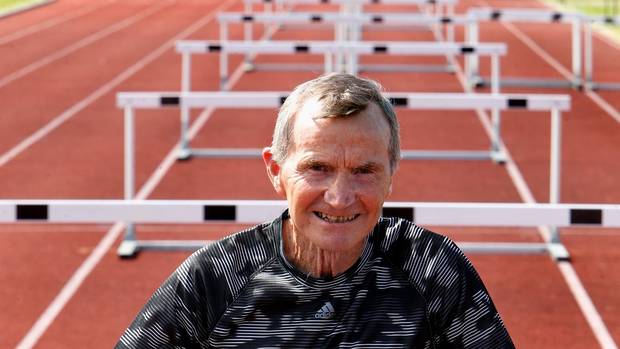 Ian Babe from Whangarei has been chosen to be Athletics New Zealand’s next President at the 131st AGM of the national athletics body in Wellington.

The well respected coach takes over the reins from Dianne Rodger who completed her 12 month term at the weekend.

Rodger, from Hamilton, was elected to the Board appointments Panel, replacing John Tylden who stepped down after several years in the role.

Otago’s Joan Merrilees, a coach and administrator from Otago was elected Vice President at the meeting.

Two new Board members were also elected. Jo O’Sullivan and Paul Spinks will replace Annette Purvis who steps down after 14 years on the board (11 as chair) and Dean McKenzie.

Cameron Taylor (the current Chair) was earlier appointed to the Board for another term.

Earlier in the day many clubs attended the Athletics New Zealand’s Club Connect Conference participating and hearing from a range of experts and being inspired to improve the way they operate and to provide better services to their members.