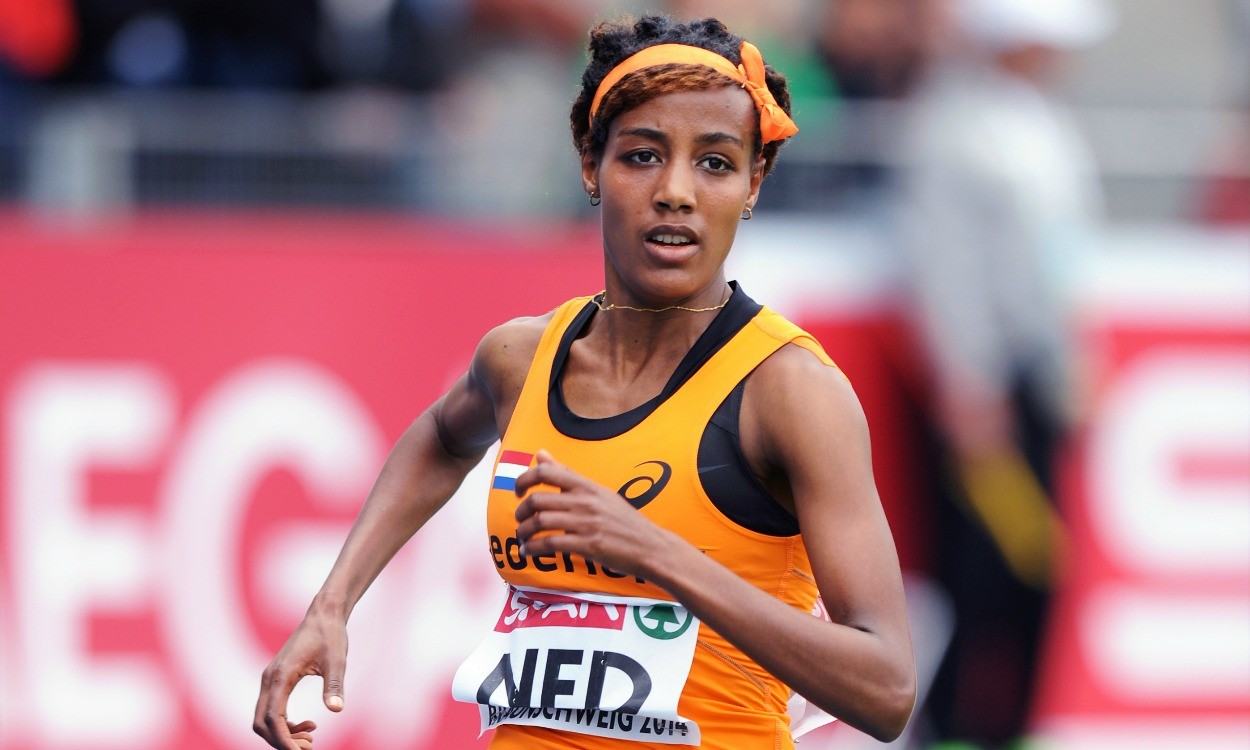 This week marks the opening of the voting process for the 2018 World Athletes of the Year ahead of the IAAF Athletics Awards 2018 in Monaco on Tuesday 4 December.

The IAAF is pleased to confirm a list of 10 nominees for Female World Athlete of the Year who were selected by an international panel of athletics experts, comprising representatives from all six continental areas of the IAAF.

The nominees for 2018 Female World Athlete of the Year are:

Beatrice Chepkoech (KEN)
– World steeplechase record by eight seconds, backed up by the third-quickest mark of all-time
– Winner of seven out of eight steeplechase finals including the Continental Cup, African Championships and Diamond League
– Commonwealth Games silver at 1500m

Sifan Hassan (NED)
– World lead at one mile and 3000m, the latter set when winning at the Continental Cup
– European champion at 5000m; European records at 5000m and half marathon
– World indoor medals at 1500m and 3000m

Mariya Lasitskene (ANA)
– Winner of 25 out of 26 contests at high jump, including the World Indoor Championships, European Championships, Diamond League final and Continental Cup
– World leads both indoors and out

Shaunae Miller-Uibo (BAH)
– Unbeaten across five events in 15 races (13 finals & 2 preliminaries), including a 200m/4x100m relay double at the Continental Cup
– World lead and three wins at 400m with the world’s fastest time since 2006
– Commonwealth Games and Diamond League champion at 200m
– World bests at indoor 300m and 150m straight

Sandra Perkovic (CRO)
– Winner of 11 out of 13 contests at discus throw, including the European title for a record fifth time
– Had the seven longest throws of the year

A three-way voting process will determine the finalists.

The IAAF Council’s vote will count for 50% of the result, while the IAAF Family’s votes and the public votes will each count for 25% of the final result.

Voting for the Female World Athlete of the Year closes on 12 November. At the conclusion of the voting process, five men and five women finalists will be announced by the IAAF.

The male and female World Athletes of the Year will be announced live on stage at the IAAF Athletics Awards 2018.

The male nominees will be announced tomorrow, Tuesday 23 October.