Nike has shut down the Nike Oregon Project distance group on Thursday, October 10 2019. The Project was establihsed by Nike in 2001 to support long and middle distance running in America. Nike’s co-founder, Phil Knight, always took a keen interest in the Project and was instrumental in its ongoing funding.

The move comes after a four-year doping ban was handed out to Oregon Project founder and coach Alberto Salazar last week by the U.S. Anti-Doping Agency.

Salazar has said he would appeal the ban.

A Nike spokesman confirmed the news, and said the company would have no further comment. The Oregon Project website was shut down and the team’s social media accounts deleted.

In a mind boggling sign of ignorance, Nike CEO Mark Parker announced the move in a memo in which he wrote the company believed the “assertions” leading to Salazar’s ban were “unsubstantiated,” but he was making the move to allow NOP athletes to focus on their training and competition without distraction.

He wrote that Nike would help place the athletes in new training situations.

Jordan Hasay and Galen Rupp, two Oregon Project runners, are among the contenders for this Sunday’s Chicago Marathon.

Donavan Brazier and Sifan Hassan of the Oregon Project had winning performances at the recent World Outdoor Track & Field Championships in Doha, Qatar. Brazier won the men’s 800 meters and broke a U.S. record that had stood for 34 years. Hassan won the women’s 1,500 and 10,000.

On Thursday in Eugene, Brazier said he wanted to continue to train with Oregon Project assistant Pete Julian if possible. Tt must be noted that Brazier was NOT coached by Salazar and no evidence suggests Brazier has been caught up in Salazar’s crimes. 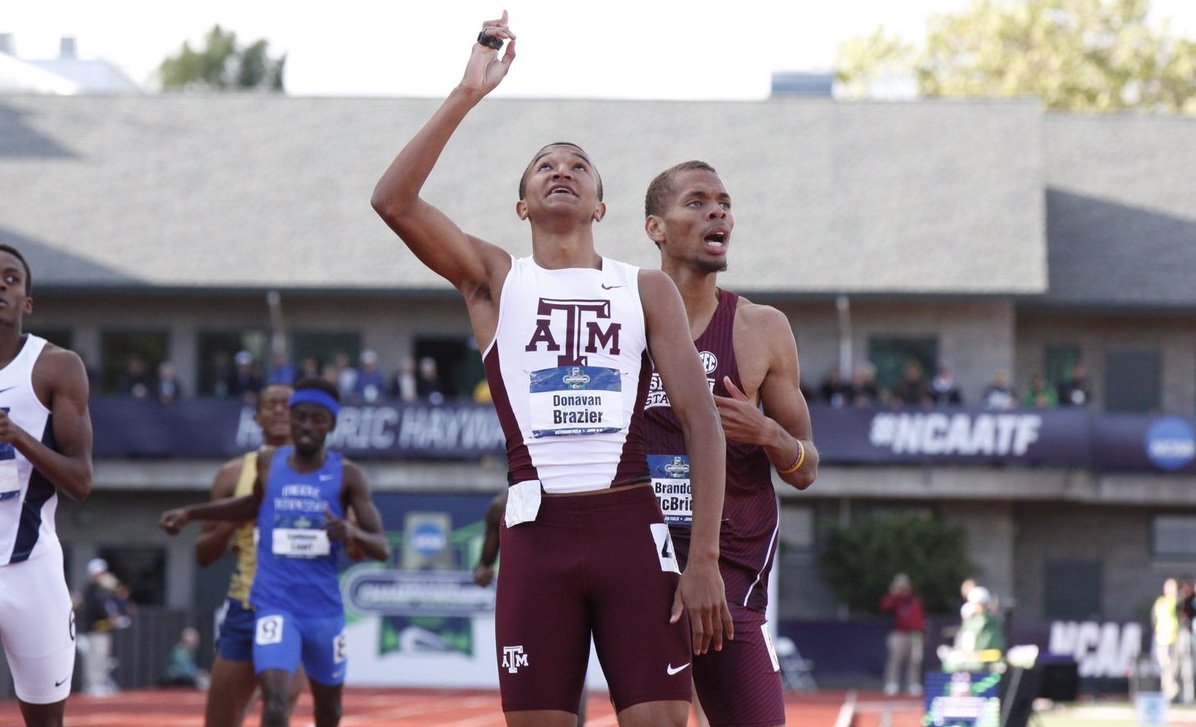 At this year’s worlds, Oregon Project member Sifan Hassan of the Netherlands won the 1500-metre/10,000-metre double, and Yomif Kejelcha of Ethiopia took silver in the men’s 10,000.

Matthew Centrowitz won the Olympic gold medal in the 1,500 in 2016 while a member of the Oregon Project.

Mo Farah, a former member of the Oregon Project, is a four-time Olympic gold medalist. Rupp won the Olympic silver medal in the 10,000 meters in 2012 and the Olympic bronze medal in the marathon in 2016.