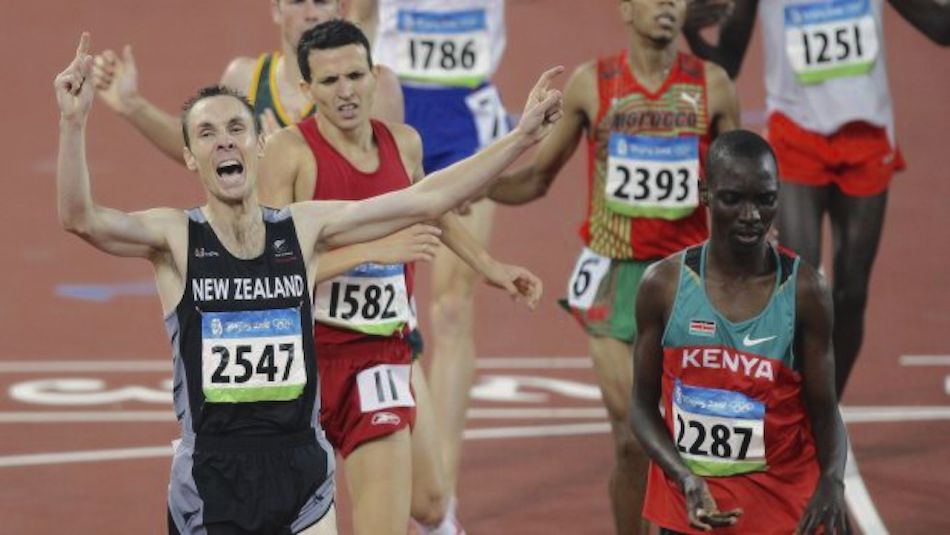 Willis’ selection was announced this morning by Athletics New Zealand following his race on Monaco on Saturday, where he ran 3:34.74, easily under the A selection standard of 3:36.00. The performance came at the very end of the qualification window which closes on 23 July (24 July in NZ).

London 2017 will be the 19th time Willis has been selected for a New Zealand team to a major international event since 2002 when he went to the World Junior Championships in Kingston, Jamaica finishing 4th in the 1500m.

Missing from the trophy cabinet is a medal from an IAAF Championships. The best effort from Willis’ five previous outings was a sixth placing at the most recent championships at Beijing 2015.

But the 34 year old is showing few signs of slowing down and has set personal best times for 1500m, mile, 3000m and 5000m since turning 31. The 1500m bronze in Rio at 33 showed he still has what it needs to succeed on the world stage in the blue-ribbon event.

The Michigan-based former Hutt Valley athlete has indicated he has no plans to end his competitive career just yet with the Gold Coast 2018 Commonwealth Games and Tokyo Olympics firmly on his radar.