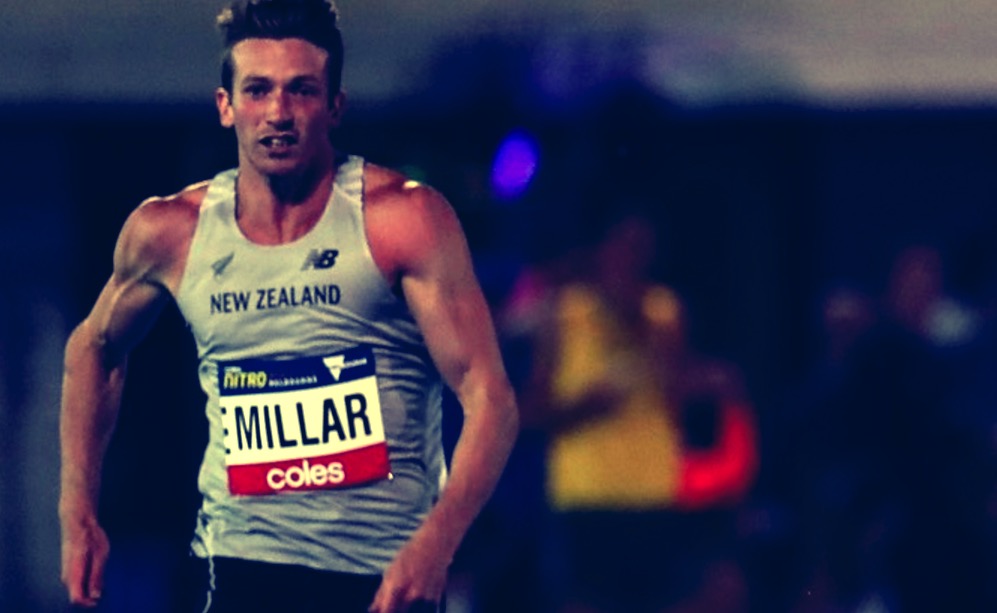 Athletics New Zealand has named the first group of athletes for the 2017 IAAF World Track & Field Championships in London. The championships will be held in the London Olympic Stadium on 4 – 13 August.

The athletes named in the first group have satisfied the selectors that they have reached the criteria set down in the Athletics New Zealand Selection Policy.

Further athletes will be added to the team ahead of the final announcement which will be published on 26 July 2017.

The Team Leader for the World Championships will be Scott Goodman. Additional Team Management personnel will be appointed shortly.