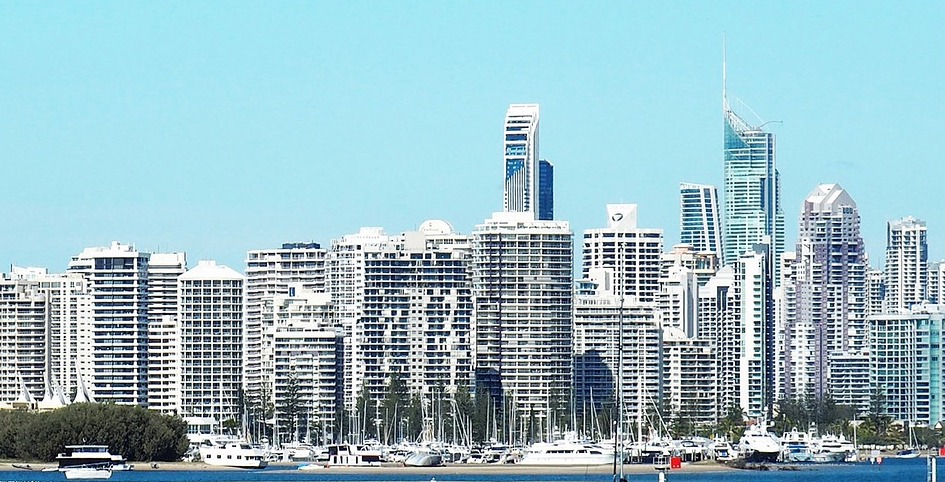 The 22 year old F46 javelin thrower began competing in athletics a decade ago and has since represented New Zealand at the London 2012 Paralympic Games placing seventh, and the Rio 2016 Paralympic Games where she won the silver medal.

2017 has been another strong year for Robinson who placed second in the F46 javelin at the World Para Athletics World Championships in London with a throw of 42.41m, just below her New Zealand record of 42.68m set earlier in the year.

“I’m super excited to be selected for the Commonwealth Games, it’s something I’ve always aspired to,” said Holly.

“I’ve seen some really good progress this year with my throwing so I’m definitely looking at medals over there and I’m looking forward to doing my best and competing for my country.”

“Under coach Raylene Bates, Holly is making steady improvements each season and throws further at each major competition. We have high hopes for Holly at the Commonwealth Games,” said Watton.

“Holly is a great athlete and I have no doubt she’ll want to be standing on the podium on the Gold Coast. She’s put in a lot of hard work to get to where she is and I can’t wait to see her compete at the Commonwealth Games as part of the New Zealand Team,” she said.

The limited number of Para athletics events that were included in the programme for the Gold Coast Commonwealth Games means that there are no events available for New Zealand’s other 2016 Rio or 2017 World Para Athletics Championships medallists to compete in.   Robinson will be the sole New Zealand Para athlete at Gold Coast 2018.

The javelin will be contested as part of the athletics track and field programme in Carrara Stadium.

A further athletics team selection announcements will be made in February.

Robinson placed second in the F46 Javelin at the 2017 World Para Athletics World Championships in London with a throw of 42.41m, just below her New Zealand record of 42.68 set earlier in the year.

Robinson, from the Taieri club in Dunedin, trains under coach Raylene Bates.

About the Gold Coast 2018 Commonwealth Games:

New Zealand athletes are aiming to compete in 18 sports (including 4 para disciplines).

The games will be contested between April 4th – 15th 2018, with more than 6,600 athletes and team officials to take part.