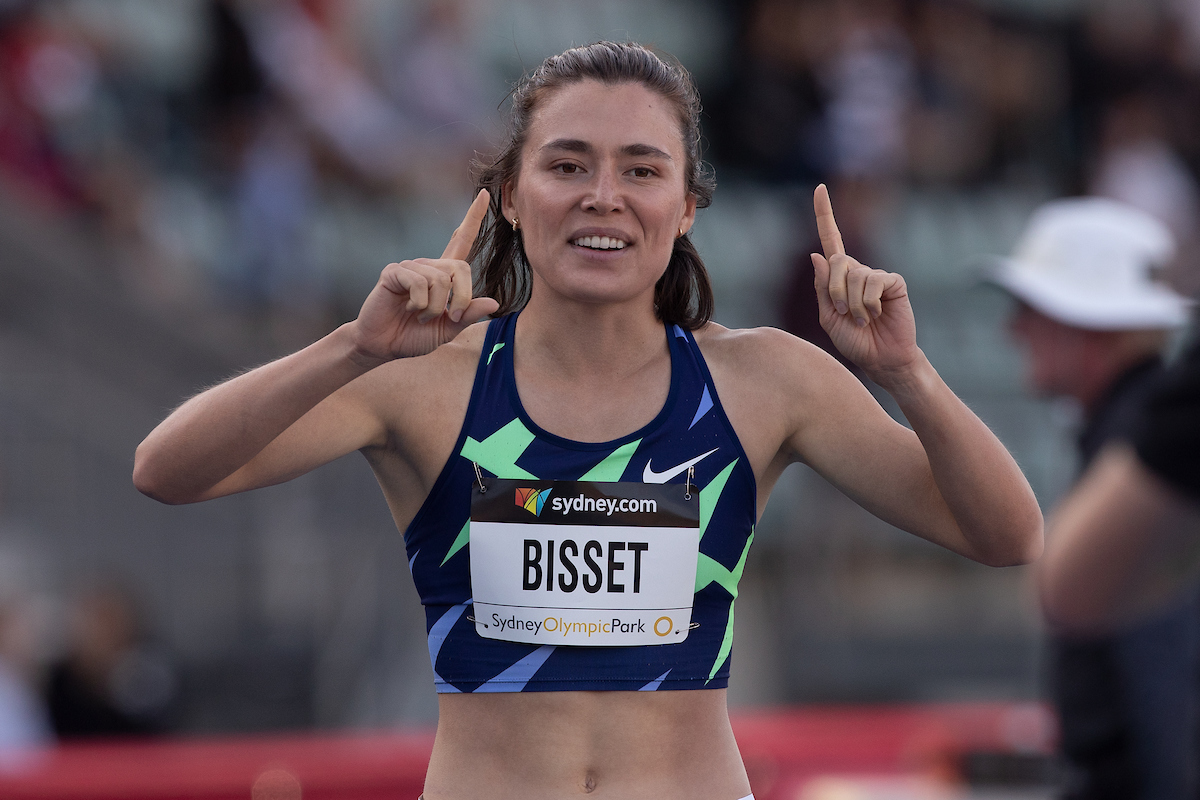 In flash news from Europe:

Catriona Bisset has broken her own Australian 800m record, clocking 1:58.09 in Poland.

Bisset finished second, with Ethiopian Freweyni Hailu winning in a fast 1:57.57. Bisset’s time ranks her (on time) 4th fastest in the world so far this year. Bisset is now widely considered a serious threat for a podium finish at the Tokyo Olympics.

On the men’s side Jeff Riseley has posted an Olympic 800m qualifier, read more here.