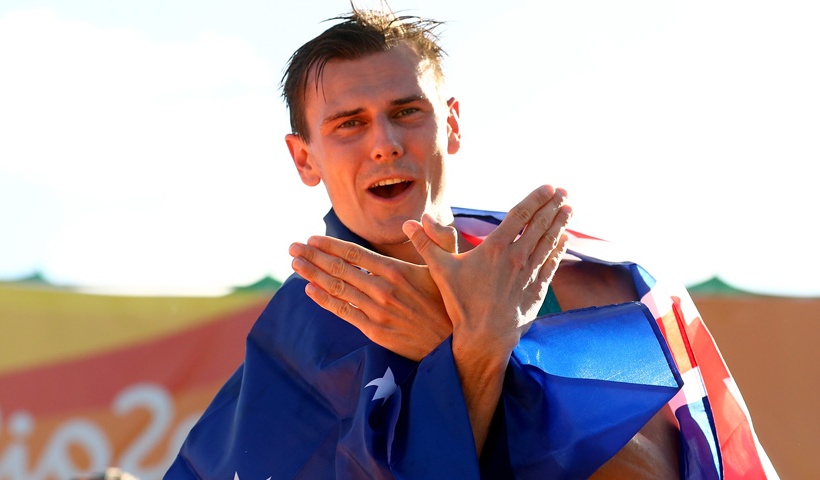 This year, 154 able-bodied athletes and 54 para-athletes were considered for NASS membership, with 13 athletes added to the program and a further 24 athletes elevated to a higher level of membership. More athletes than ever before will be funded at the upper levels, highlighting an increase in the level of performance on the world stage.

“Australia’s athletics results at the Rio 2016 Olympic and Paralympic Games were commendable, making inclusion in the NASS hard-earned. The fact that we were able to consider more than 200 athletes highlights the upward trajectory of Australian athletics and this is a great result,” Simon Nathan, Athletics Australia High Performance Director, said.

“The new generation of talent that we have seen come through in the past twelve months are well represented in the athletes supported as we look ahead to the Gold Coast 2018 Commonwealth Games and Tokyo 2020. It is hoped that their admirable performances in recent times will continue to improve, ensuring continued success for Australia’s athletics teams on the world stage.”

“On the basis of the talent identified, we have added 13 athletes to the NASS this year, and elevated a further 24 to a higher membership level. We have also continued to support athletes who regularly contributed to our high performance targets and have confidence in their ability to compete strongly.

Athletes supported by the NASS will be assigned an Athletics Australia Performance Advisor, providing a clear line of communication between the national body, the athlete in question and their personal coach and support network. Our partners in the state institute and sports academy network will provide assistance in developing sound daily training environments and other high performance support services.

Athletes will also be provided with tiered benefits aligned to their membership level. Further details on what is included within the NASS Selection Policy is available here.