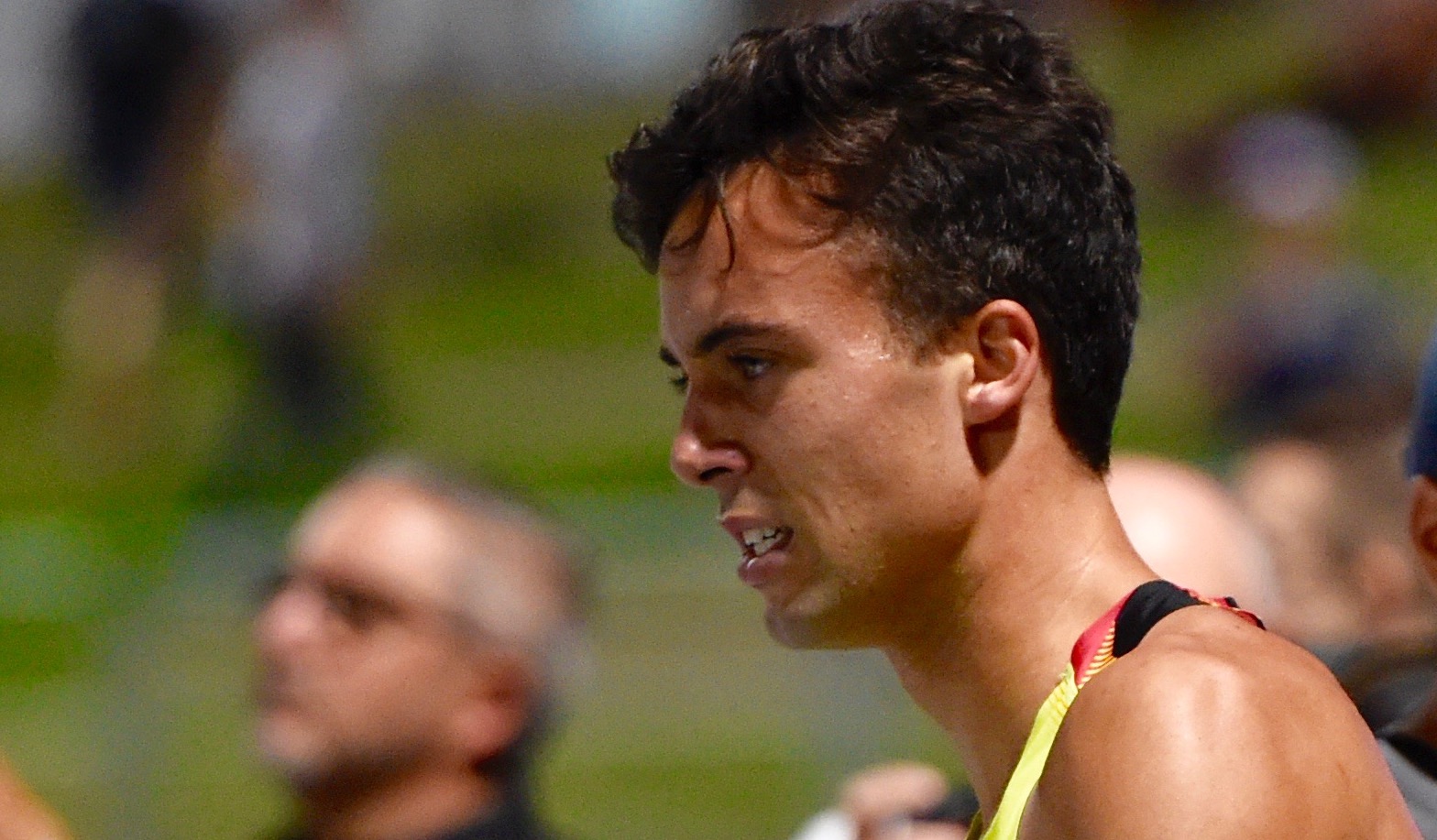 Morgan Mitchell (Vic) and Kelsey-Lee Roberts (ACT) will be London 2017 bound after ensuring their automatic selection to the Australian team for the IAAF World Championships on day seven at the 2017 Australian Athletics Championships.

Taking to the start line for the women’s 400m final with two qualification standards under her belt, Mitchell glided down the back straight before surging toward home at the Sydney Olympic Park Athletic Centre to take victory in 52.08.

“I’m interested to see what my splits were, maybe I went a little hard early, but all I wanted was the win. Now I can focus on getting ready for overseas. The goal every year in the domestic season is to get your spot on the team and then keep moving forward,” Mitchell said.

Mitchell, who shared the dais with Olivia Tauro (NSW, second, 53.10) and Lauren Wells (ACT, third, 53.84), now has a personal best on her agenda, with a result like this ensuring she puts her best foot forward for a start in the round-of-eight at London 2017.

“Now it’s about a PB. If I can do that, I think I’m in the mix for a final” Mitchell added.

Crossing the line in 46.66 to edge out Jackson Collett (NSW, second, 46.77) and Alex Beck(Qld, third. 46.83), the result for Solomon caps off a busy fortnight for the university student that includes exams at Stanford University before sitting the Graduate Medical School Admissions Test (GAMSAT) in Sydney last week.

Roberts secured her start at the IAAF World Championships with a first round throw of 61.40m, equal to the qualifying standard, in the final of the women’s javelin.

“It was right on the money that throw. I’m really happy. It’s a season best, I’ve thrown it at Nationals and I’ve got the win. I’m rapt,” Roberts said.

“I was hoping for this result. I’ve been visualising it. I went out there with confidence, it’s a key element of throwing well, and it’s all that I could ask for. Now I’ll head to Europe to prepare over there before heading to the team camp in Tonbridge. I can’t wait, I’ve trusted my plan and it has come together.”

Arguably the race of the night, Mathews was thrilled to win the gold medal and will now turn his attention to competition overseas as he seeks qualification in the men’s 800m and 1500m for the IAAF World Championships.

“I feel like I came into this as an underdog, a bit like Bolt in Beijing in 2015. I really wanted that one, when Ralph came past me I thought I was done, but I knew that so many athletes fade in the final 50 metres so I had to keep going. I thought I was going to have to dive across,” Mathews said.

“It was a shock to the system. I wasn’t that challenged last year in the final but it shows that perhaps if Josh didn’t fall in the national final last year it would have been close. I like to think that that was the proper race between us, what could have been in 2016.”

“I tell you what though. It was a shock to the system. It was quick. I’m just so relieved.”

In other results on day seven of the 2017 Australian Athletics Championships:

The Australian Athletics Championships conclude at the Sydney Olympic Park Athletic Centre tomorrow, with Sally Pearson (Qld) and Michelle Jenneke (NSW) taking to the track in the women’s 100m hurdles before Ryan Gregson (NSW) lines up for the men’s 1500m.

For more information on the Australian Athletics Championships, including results, please click here.