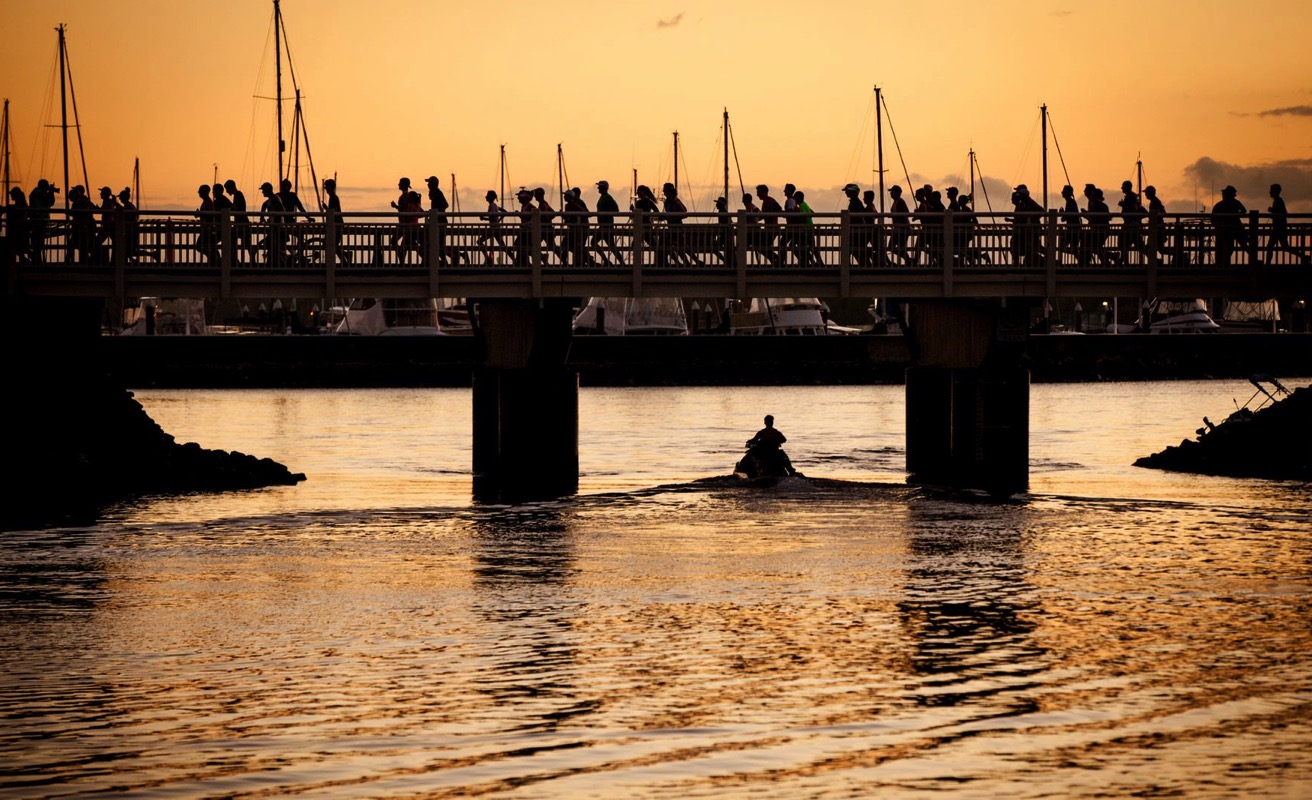 The Mackay family from Miami aren’t out to break any records in the Gold Coast Airport Fun Run to be held this Saturday 30 June as part of the Gold Coast Marathon race weekend.

Instead they are out to help break the cycle of bullying.

It’s a cause close to the hearts of dad Jared, mum Deni and their sons, Jackson, 15, Bailey, 13, and Cooper, 11 who will run together in honour of a friend recently lost to teen suicide.

Jared said it was easy to get everyone onboard.

“We’re a pretty active family, always up and down the Coast snorkelling, spearfishing and bushwalking, and we’ve participated in other Gold Coast Marathon events over the years,” he said.

“We’ve decided to run together in the same event this year to show our support for something that has touched our lives and the lives of so many others in the community so greatly.

“We want to raise some awareness on the day and doing it as a family seems the right way to go.”

The Mackays will run with t-shirts emblazoned with THE STRING MOVEMENT on the front and BE KIND on the back.

“The String Movement is an initiative of the church we belong to which calls on people to disarm bullying with kindness,” he said.

Over 3,000 participants will face the starter when the Gold Coast Airport Fun Run gets underway on Saturday at 8am.

Queensland Airports Limited CEO Chris Mills said the Gold Coast Airport Fun Run was a great community and family-focused event, which opened the door for a much larger number of people to participate in the Marathon weekend.

“The appeal of the Gold Coast Airport Fun Run is enormous. Anyone can take part and experience the atmosphere first hand,” he said.

“It’s a chance for people of all ages to be involved and enjoy what they are doing with their family and friends, and thousands of other people.

“We encourage our staff to participate and bring their family along.

“The Gold Coast Airport team includes about 50 people this weekend participating in a range of events including the Fun Run.”

“Since its debut on the Gold Coast Marathon program in 1992 as a walk-only event, the 5.7km event has grown enormously.

“It became a participation-focused fun run in 2009 with three years at 5km before increasing to 5.7km in 2012.

“With each evolution it has grown and today as, a ‘true fun run’, it is one of the most inclusive and colourful events on our annual program.”

Gold Coast Airport is celebrating 16 years of involvement with the Gold Coast Marathon this weekend.