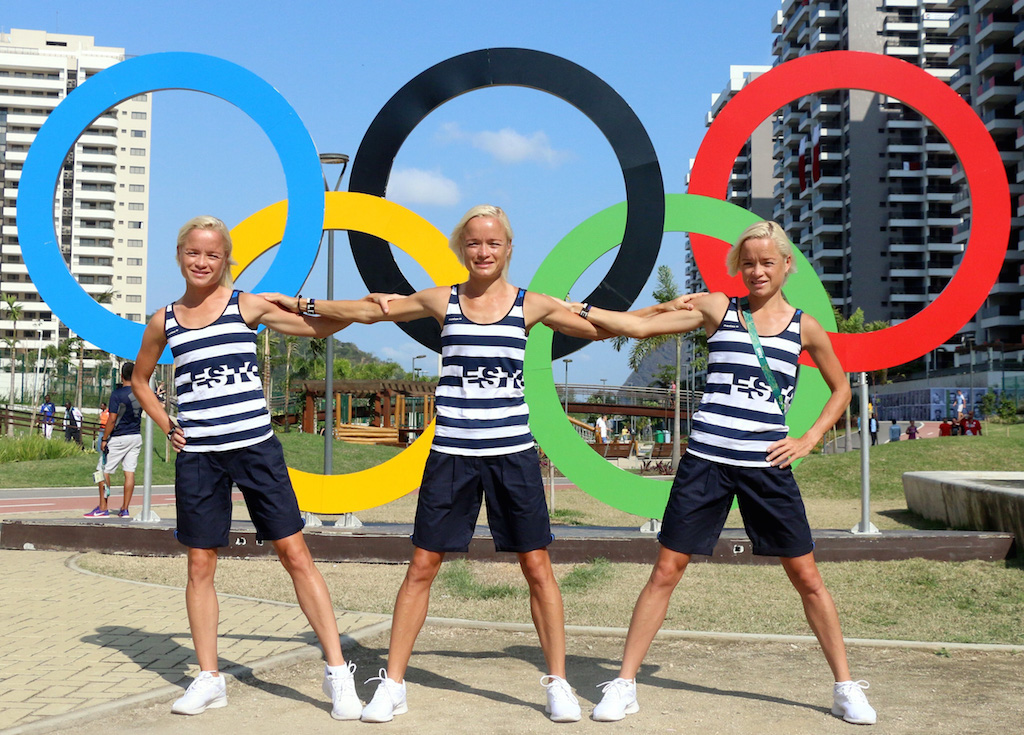 Leila, Liina and Lily Luik received a considerable share of awareness at the Olympic Marathon in Rio 2016. Being the first triplets in the history of sports who competed at Olympic Games they got featured in many international media. The Estonian trio is now heading to the Vienna City Marathon. They will race the Vienna 10K on Saturday, 22nd April, a new 10K race on the day before the marathon takes place.

“We look forward to the run in Vienna very much. It will be the first time for us to come to Austria. We heard about the new Vienna 10K at the AIMS congress in Athens in November and immediately got excited about it”, they said.

“Saturday becomes a new highlight of the Vienna City Marathon weekend with the introduction of the Vienna 10K. The Luik triplets add much energy to this premiere staging. It shows that the Vienna 10K gets international recognition”, says Race Director Wolfgang Konrad.

The new Vienna 10K offers a highly attractive course for all runners. It starts close to the Ferris Wheel in the Vienna Prater, a huge green recreation area, and finishes in front of Vienna Burgtheater in the city centre, where the marathon runners cross the finish line on Sunday. Austrian 10K road race championships are incorporated into the race. Together with kids races Get active 4.2 and Get active 2.0 a “Super Saturday” beckons in Vienna.

Leila, Liina and Lily Luik, now 31, started serious running only at the age of 24. They have always led an active and sporting lifestyle. Especially dancing is a passion of them. Coach Harry Lemberg recalls the beginning of their co-operation: “When they approached me I thought they just wanted to do some weekend jogging. But after one year they asked, if they could possibly make it to the Olympics.”

Their personal bests in the marathon reflect their order of birth on 14th October 1985. Leila ran 2:37:11 as her fastest time, Liina 2:39:42 and Lily 2:40:30. Together they competed at the European Championships in Zurich 2014. Liina and Lily took part in the World Championships in Bejing 2015. Calling themselves “Trio to Rio” they qualified for the Olympic Games in Rio de Janeiro 2016. Liina had to drop out of that race in Brazil. Their common goal is to compete at the Olympic Marathon once again in Tokyo 2020.