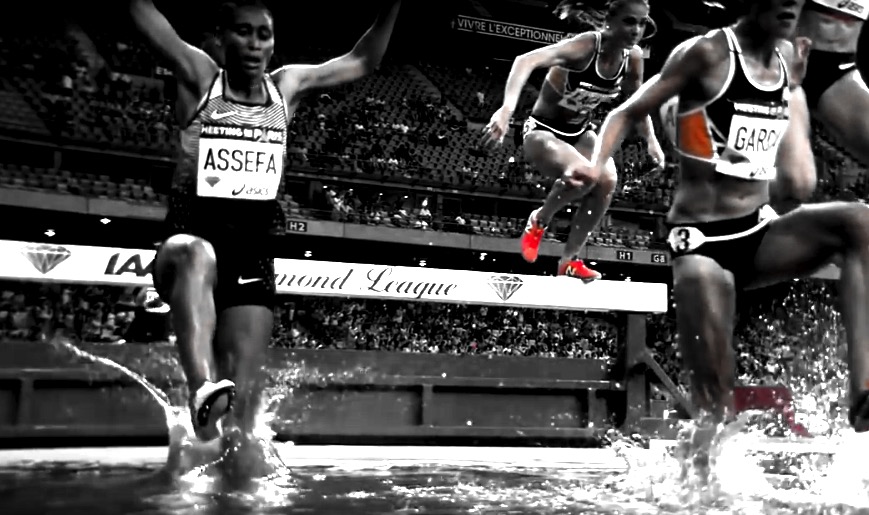 One week on from reaching the Women’s 5000m and 3000m steeplechase finals at the Rio Olympics, Genevieve LaCaze (VIC) has backed up another stellar performance at the Paris Diamond League overnight (August 27, 2016) breaking the Australian and Oceania 3000m steeplechase record in 9:14:28.

With her 15th personal best of the season, LaCaze has smashed the outgoing record by four seconds, previously held by Donna MacFarlane (TAS) in 2008 with a 9:18:35.

“The race was a bit of a blur. It was a very even race for me, my splits were the same most of the way. I think because it was such a fast race I had to focus on trying to stay relaxed and hanging back so I didn’t get caught up. I stayed positive and worked when I thought it was necessary and I guess it payed off.

“I don’t know how it feels to break the record just yet because I am absolutely in shock! I set this time as my background on my phone the other week because I knew I had it in me but to come out and break it by 4 seconds is incredible! I’m so happy.

“Every race pretty much has been a step forward this year. This was my 15th PB which is so hard to believe but they have all been baby steps towards where I need to be. I was so happy with 9th at the Olympics but after tonight I am already hungry for a better position in the world. I have started writing my goals for 2017. There is so much more to achieve!” said LaCaze from Paris.

LaCaze was joined at the Paris Diamond League by fellow Australian Olympic team mates, with most taking home personal bests from the event.

The Diamond League continues with the next event in four days, September 1, 2016 in Zurich.