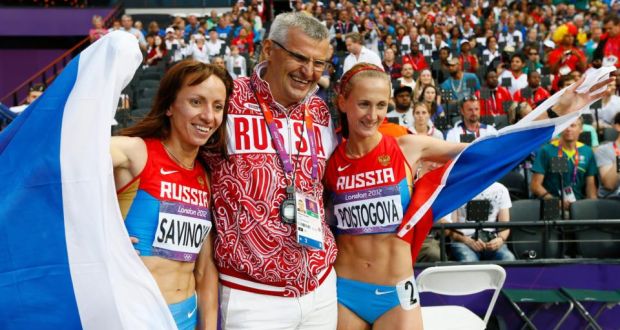 9 November 2015: WADA’s Independent Commission delivered its first report related to their investigations into corruption and manipulation of the anti-doping process concerning the IAAF and Russia.

17 November 2015: The composition of the IAAF inspection team (IAAF Taskforce) to assess RUSAF was announced with former WADA Director Rune Andersen appointed as its independent chairperson.

19 November 2015: IAAF announced the principles upon which the RUSAF Verification Criteria were to be based.

26 November 2015: IAAF Council announced that ARAF had accepted a full suspension from membership without requesting a hearing.

11 December 2015: IAAF announced the Terms of Reference for the Taskforce and Verification Criteria.

22 December 2015: The first meeting between the IAAF Taskforce and Russia’s Interim Coordination Committee took place in Brussels where they set the date for the Taskforce’s first visit to Russia.

11 January 2016: IAAF Taskforce made its first visit to Russia.

11 March 2016: Rune Andersen presented the Taskforce’s report about the verification process to the IAAF Council, who agreed with their recommendation that there was significant work still to be done by RUSAF to satisfy the Reinstatement Conditions.

To give RUSAF a further opportunity to satisfy the Reinstatement Conditions ahead of the European Championships in Amsterdam and the Olympic Games in Rio, the IAAF Council decided to hold an extraordinary meeting in June at which the Taskforce would deliver a further report on RUSAF’s status.

17 June 2016: The IAAF Council meeting will take place in the Grand Hotel Wien, Vienna, Austria. An IAAF Press Conference will follow that meeting at 1700hrs (tbc) at which details of the Council’s decision will be announced.

The IAAF Press Conference in Vienna is being streamed live on the IAAF’s YouTube channel.