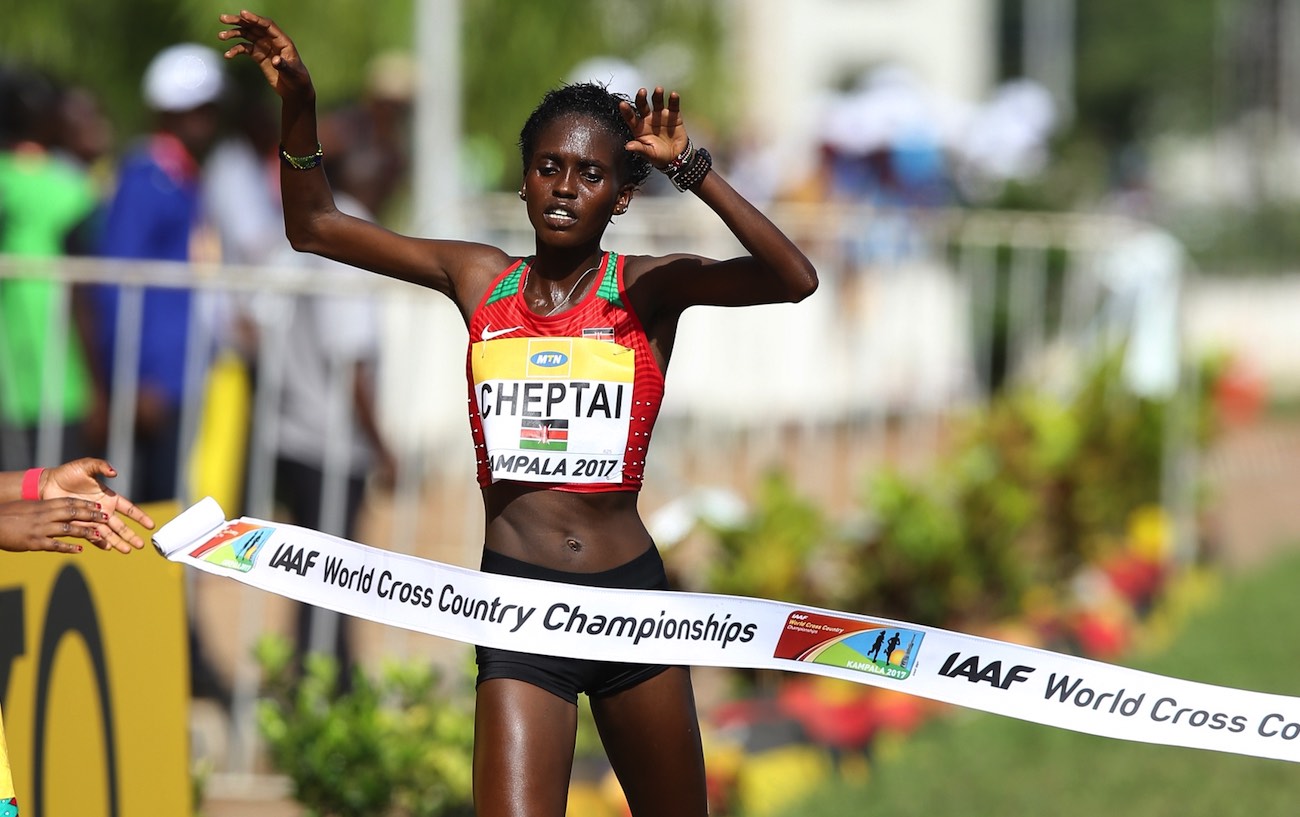 Geoffrey Kamworor successfully defended his crown from 2015 in 28:24 at the IAAF World Cross Country Championships Kampala 2017. His back-to-back wins mean he is the first senior man in 11 years to successfully defend his cross country title.

On the women’s side Kenya’s, Irene Chepet Cheptai broke from teammates Alice Aprot and Lilian Kasait Rengeruk in the final kilometre of the race to take the victory in 31:57 over the 10k course.

Uganda’s Kampala delivered a memorable 2017 World Cross Country Championships. Heat, altitude and humidity were just some of the hardships the Australian team faced, as they ran admirably in their endeavours against the world’s best.

In what is arguably the most gruelling introduction to international racing, these 11 junior athletes will have greatly benefitted from their experience at World Cross Country, as they prepare to move up to the senior ranks.

Below is the LetsRun.com post race interview with Pat. 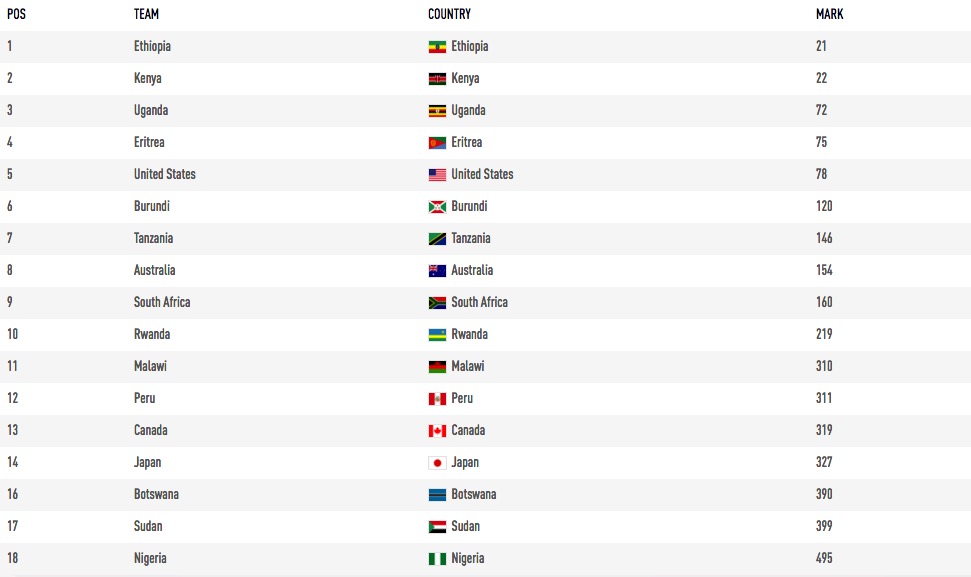 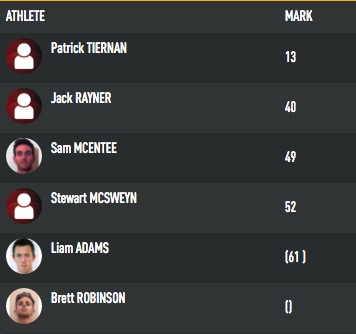 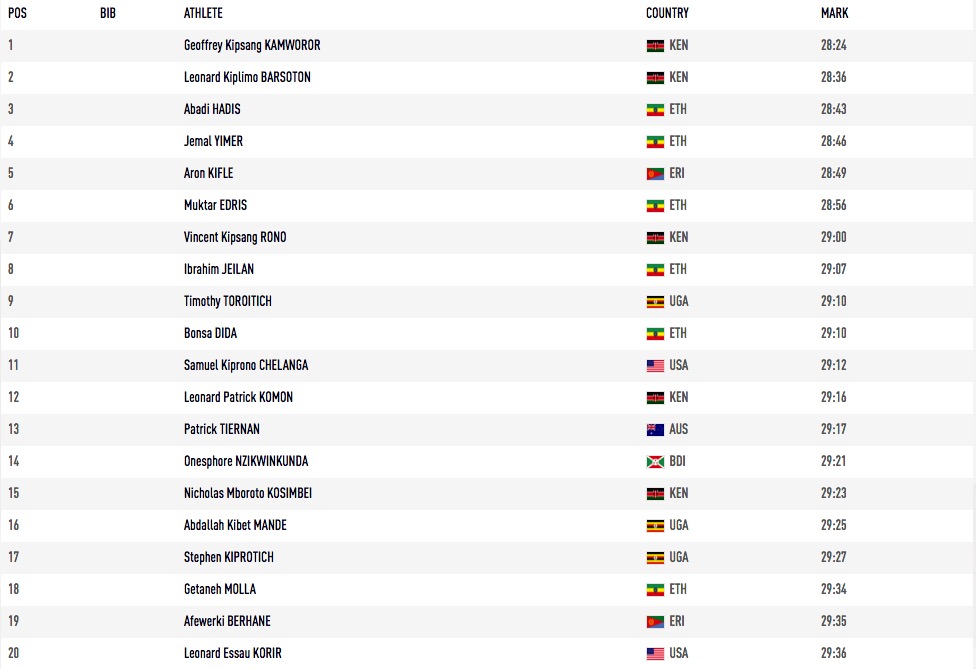 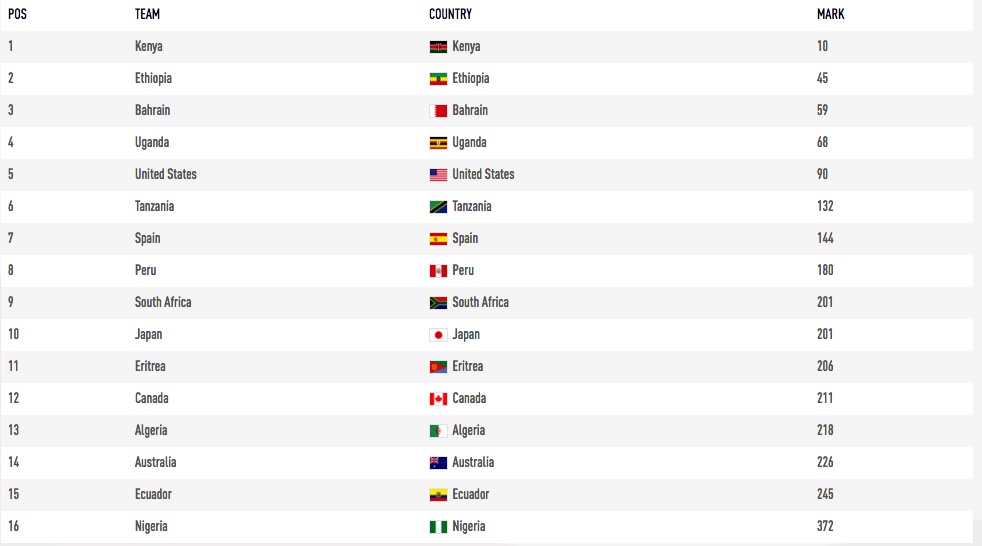 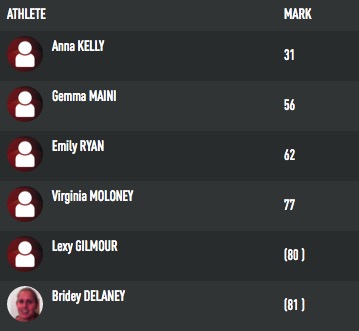 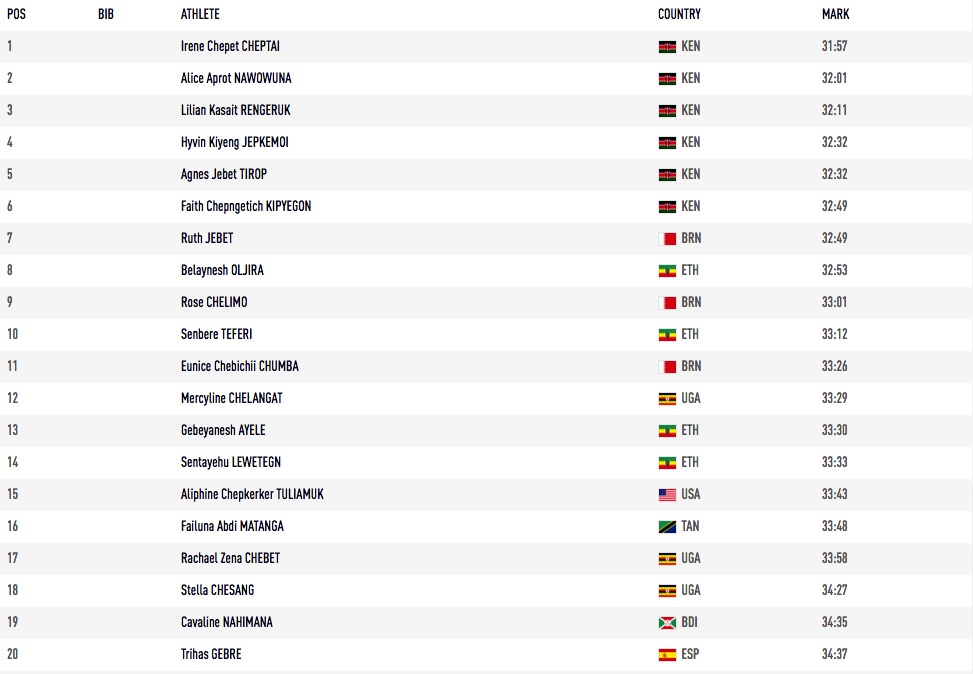 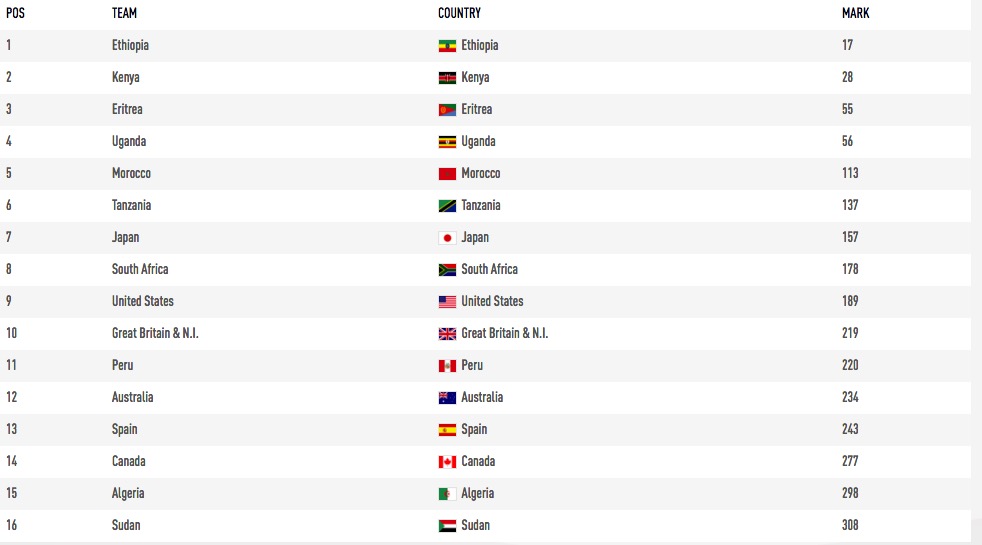 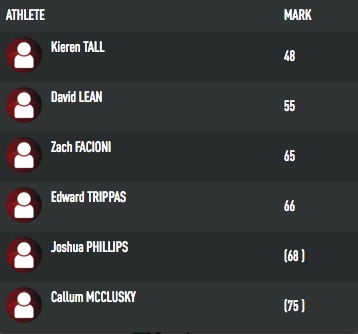 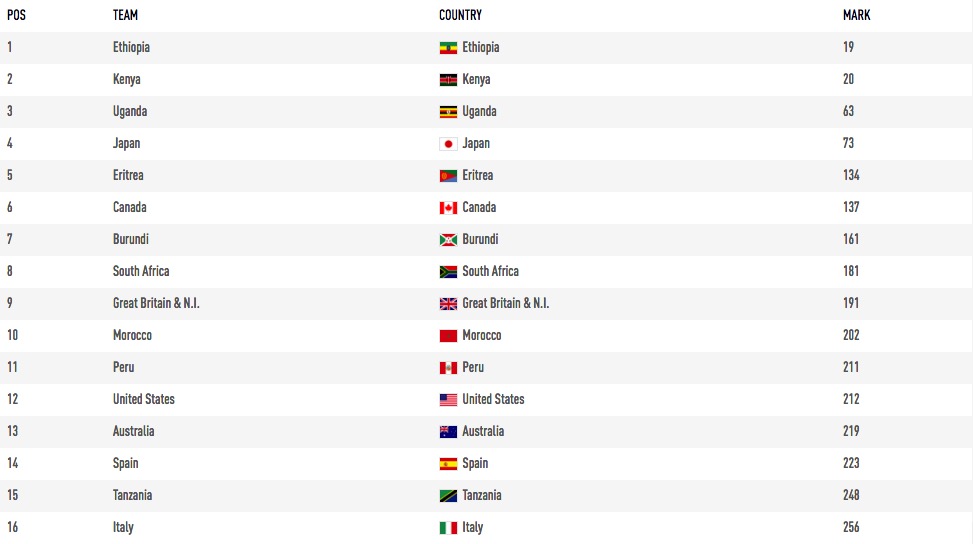 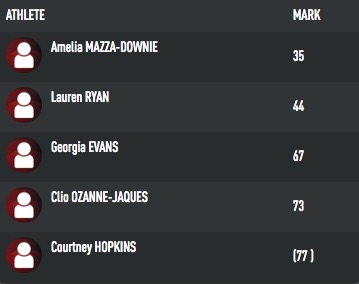 The Kenyan team won the mixed relay race, the first ever of the World XC Championships, with a total time of 22.22 minutes.