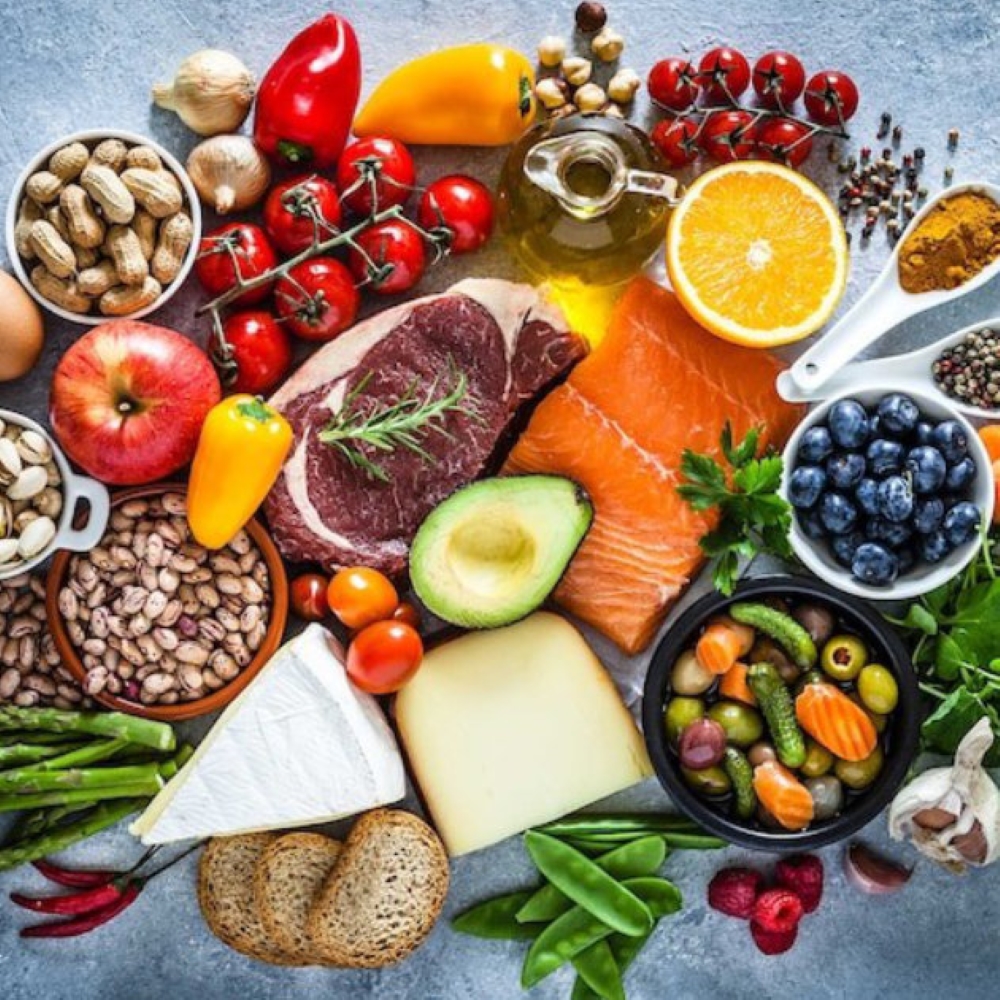 Iron deficiency is a common problem amongst athletes, particularly female athletes, endurance athletes, and those on a plant-based diet. Iron plays several essential roles in the body, including transportation and delivery of oxygen to working muscles, and energy production. Studies have routinely found that athletes, in particular females, are at greater risk of iron deficiency than the general population. Low levels can cause fatigue, shortness of breath, impair recovery and negatively impact an athlete performance.

Let’s take a closer look at what iron deficiency is and how you can ensure adequate levels through training. 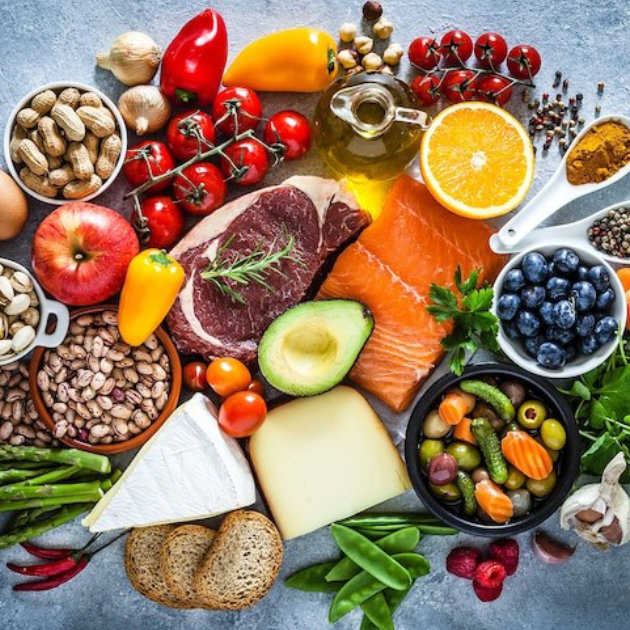 Iron is a mineral that cannot be produced by the body and must be obtained from external sources, including diet and supplements. It is a component of haemoglobin, which carries oxygen around the body, and plays an essential role in energy production, cognitive function, and maintaining a healthy immune system.

Why are athletes at greater risk of iron deficiency?

Athletes are at a greater risk of iron deficiency due to various factors, including: 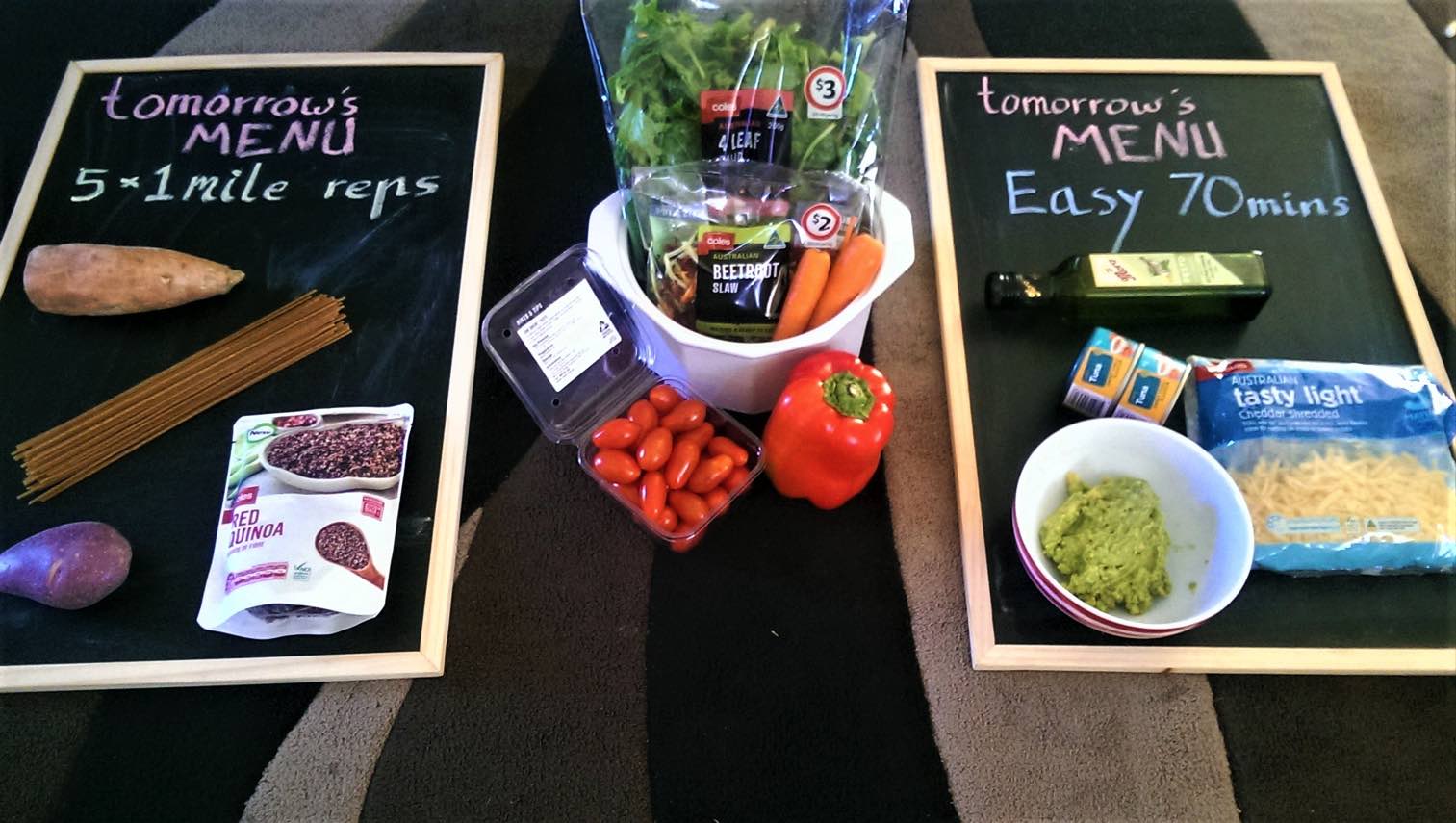 What are the best sources of iron?

Both forms of iron are found in animal-based foods, including:

Plant-based foods contain non-heme iron only. These include:

How do I improve iron absorption?

What are the signs and symptoms of iron deficiency in athletes?

There are many symptoms of inadequate iron levels. These include:

I look forward to creating an individualised plan for you, to achieve optimal health and future goals.

Book an Appointment with Danielle here.