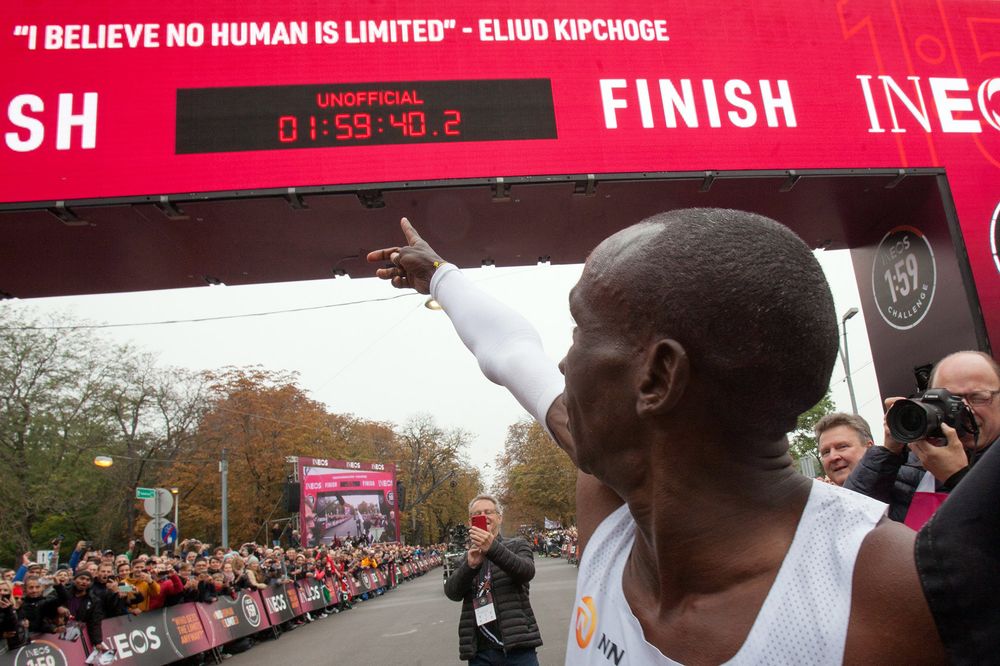 This week’s show is sponsored by Fractel Performance Caps.

Ep 108 early released sponsored by @fractelrunning is now out. Steph Gaskell and Alan McCubbin join Moose to talk all things running in the heat, sodium and how to get through an Australian summer with your training.

Brad gets a good week of single sessions in while Viv cleans up Fashions on the Field.

Julian has Ash Watson getting the best of him while he still recovers his back.

Brady ticks his sessions ahead of Steigen Spectacular.

Eliud Kipchoge and Deliah Muhammad named Athlete of the year.

Kipchoge and Muhammad named World Athletes of the Year

Listener question why the Australian marathon records have stood the test of time before Moose On the Shoes talks about the best shoes for running on the grass tracks.

This week Alan McCubbin returns alongside first-time guest Steph Gaskell to talk about the effects of heat training and hydration as Australia enters the summer season, as well as the upcoming 2020 Tokyo Olympics. Both are accredited dieticians from Monash University, touching on Julian’s heat preparation routine going into the World Marathon Championship and which sports perform well and not so well in the heat, and how the humidity in the air plays a role in a runners ability to cool themselves by evaporating as well as the effects of prolonged heat exposure to the muscles and the gut.

They go into what research has shown is the best way to hydrate and the role sodium has on muscle cramping and cooling practices to counter hot and humid conditions.