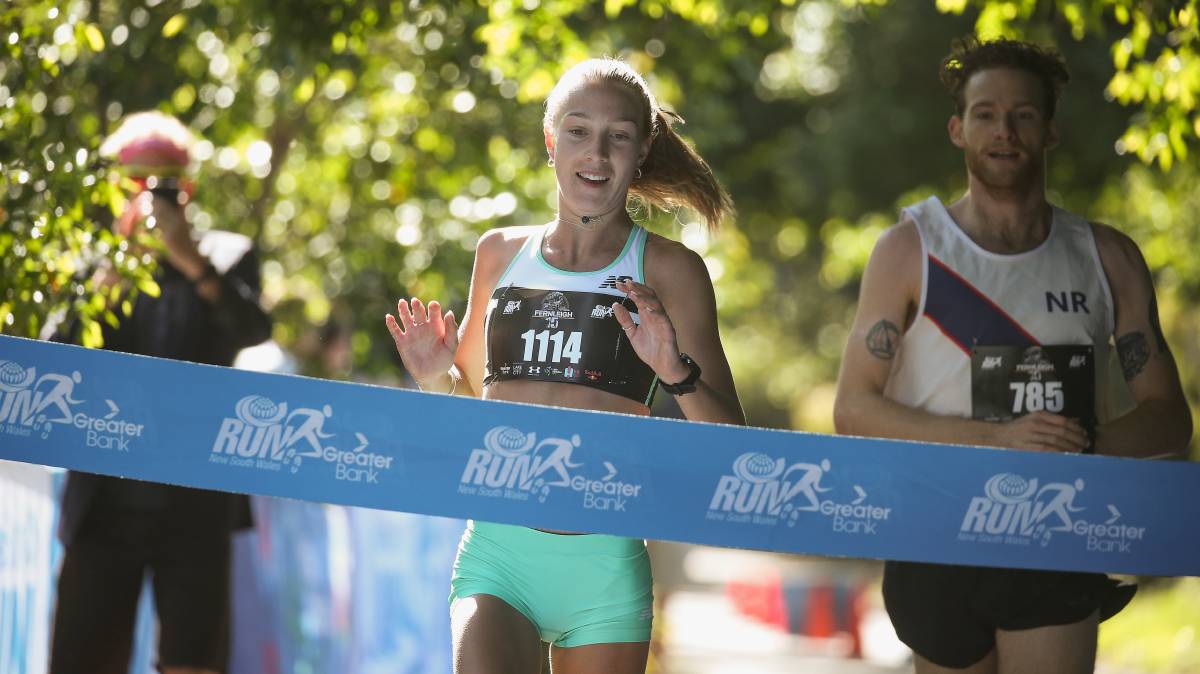 This episode of Inside Running Podcast is proudly brought to you by New Balance. The global athletic leader is excited to announce an update to their Fresh Foam X range, the Fresh Foam 1080v11.

Julian recaps his 14:23 in Box Hill Burn 5000m…then gets food poisoning later in the week.

Brad’s over his cold but battles with a sore back and tries to sort out his time trial options.

Brady puts in one of his fave workouts and his biggest week in a while before mulling over racing options.

It was an eventful night at the Box Hill Burn, with Izzi Batt-Doyle narrowly missing the Olympic Qualifier in 15:11.07 the 9th fastest all time, over the top of Lauren Reid and Lydia O’Donnell while paced by Gen Gregson.

Linden Hall 2:35.90 new National and Oceania Record, while Claudia Hollingsworth at age 15  came second for 2:36.72 still under the old mark. Catriona Bisset who spearheaded the initiative while raising funds for Lifeline, ran third for 2:38.42

Oliver Hoare has a crack at the 5000m over in the Sound Running Invite in Los Angeles.
Results

Mo Farah fires up at Joshua Cheptegei before taking out the Djibouti International Half Marathon. Athletics Weekly

Listener Question whether fitness is short or long-lived, while Moose promotes Nuun rehydration to recover from his illness before the boys preview the Australian Champs 5000m Champs and the Canberra Track Classic.

Rose Davies joins in to round out the show with a debrief of her performance in the Box Hill Burn 5000m and how she’s recovering, her plans ahead of the National Championships and what she expects from the field and goes into how her training’s been tracking.