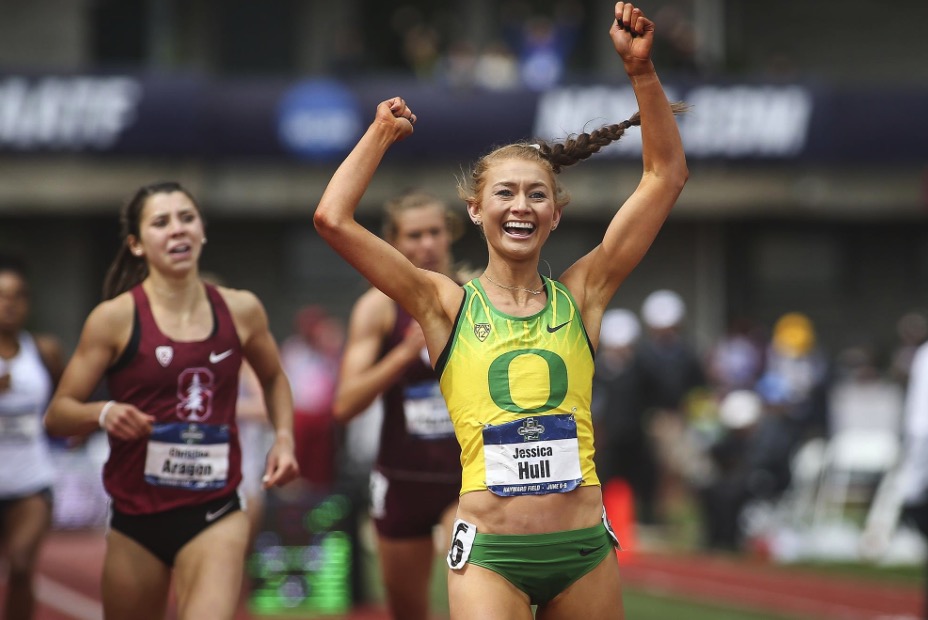 089: Jessica Hull – This week’s episode is sponsored by New Balance, tune in episode 90 for their product review about their upcoming innovative shoes.

Julian Spence has been announced to represent Australia at the World Championships Athletics in Doha running the marathon at midnight, 5th October 2019.Brad debuts for Bendigo Region and takes home the IR 10K Championship at Lakeside:10.

Brady goes out too hot in the cold winds of Albert Park and tries to hold on for the bats.

Lakeside:10 at Albert Park won by Harry Summers for Box Hill in a dominant display in the heavy winds in a time of 28:35. Whitney Sharp for St Stephens Harriers takes out the women’s race in 33:20. Results

This week’s listener question asks about the legality around receiving outside assistance during races which then segues into Moose on the Loose about the inconsistency organisers show laying and enforcing the rules.

Show and wear your support with the Inside Running Frother range: https://inside-running-podcast.myshopify.com/collections/all

Jessica Hull joins Brady to debrief her performance in the Pre Classic where she ran 4:02 in the 1500m in her debut race as a professional, going over mantras, training and tactics that lead to running her Tokyo Olympics Qualifier. Jessica explains the process of turning pro and signing with the agency totalsportsus and then talks about her storied NCAA career, from choosing the University of Oregon and getting into the NCAA system, training in Oregon and having unfettered access to facilities and resources, while getting recognition to balancing her academics and sport.

Jess uncovers the origins of her running starting at school cross country and being coached by her dad and building the progression slowly before going into what a typical training week now looks like, then closing out with  her sources of inspiration within the Oregon scene and the difference in racing mentality between Australia and America as well as future plans for racing.

Excited to announce that I have joined the Nike Oregon Project! I can’t wait to start putting in the miles alongside the best athletes in the world. New team, same dream! Thank you to my family, coaches and teammates who have helped make this next step a possibility through their unlimited support, belief and wisdom! I can’t wait to see what the future holds! Let’s do it ✔️🏃🏽‍♀️ @oregonproject @nike #nikeoregonproject #nikerunning #TeamTotal