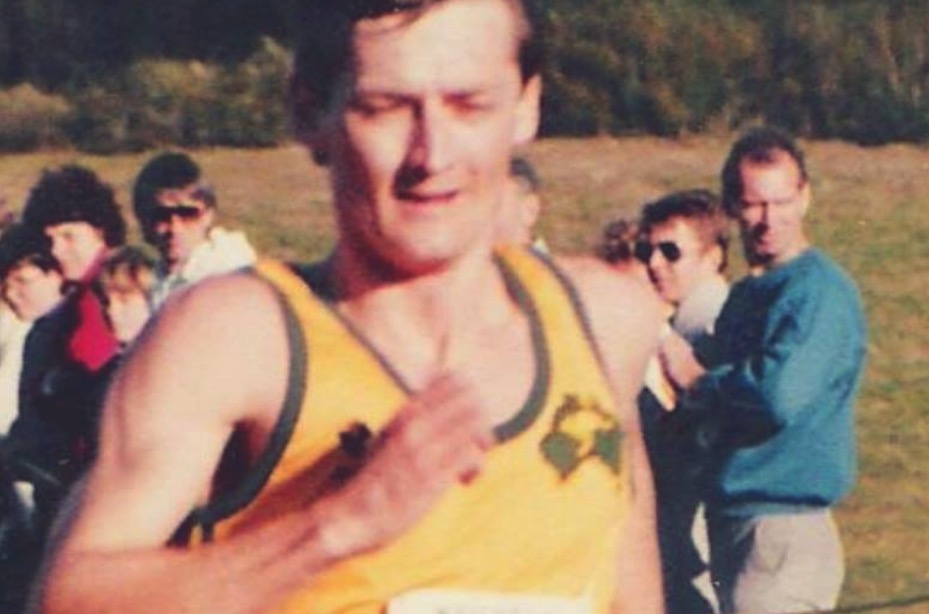 Julian shares his love for Riley Wolff’s photography and has Mona pace his marathon workout.

Brad bounces back on Strava, and works his fitness back up despite the humid weather.

Brady hits the hilly circuits and a bucks party in Brisbane.

The man that graced the front cover of Australian Athlete bookazine edition 2, @jackrayner7 is about to make his highly anticipated marathon debut in London on Sunday April 28th. Will he crush Jeff Hunt’s formidable fastest ever Aussie marathon debut of 2:11:00 set in Beppu, Japan on Feb 7th 2010?

The field for the Australia World Cross Country Trial is announced and the boys make their predictions.

Brady chats with Echuca local and runner from 1500m to the marathon, Malcolm Norwood about the scale of athletics, running the Great North Run and 2:12 at Twins City Marathon. Mal talks about the training for the marathon through conditioning on the hills of Ferntree Gully and his strict instructions on how to race it.

Malcolm talks about representing Australia at World Cross in Auckland, and finding the rhythm at Bundoora.

Malcolm takes it back to the beginnings at schoolyard rivalries in Albury, starting at sprints and winning the 800m, and how his love of running helped channel his hyperactivity. The first half of this interview concludes with how he joined Nike in the early 80s through Raylene Boyle and heading to AIS under pressure, not knowing who Pat Clohessy was and setting the record for the longest suspension at the AIS.