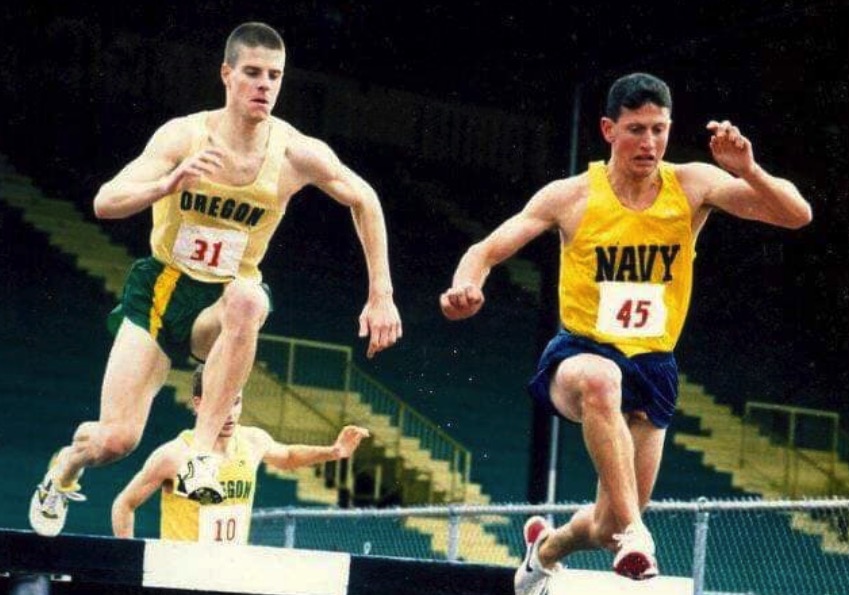 Brad gives his new heart rate monitor a spin and needs to do his strength sessions.

Julian gets both presents and coal for Christmas running down the mine at Anglesea and finds more respect for tradies.

Brady’s pushing through heat and working on races in the year ahead.

With 2018 now complete the boys review the year gone both in terms of their own performances and also the best performances in the wide world of running; who dominated, who improved and who’s one to watch.

What a day! I’m so chuffed to get the win at Melbourne Marathon yesterday in a course record time of 2:25:17. This one is very special and means the world to mean. To cross the finish line and have everyone there who’s helped me in this buildup was magical. Massive thank you to @crosbietim, @melbtrackclub and @soniagrith for their ongoing guidance and support, my beautiful sister Geegee for being the best drinks gal a girl could ask for👌and to my boys Colin, Eddie and Dara for everything💕. A big thank you to @stewy_mac3 and @maxueda1993 for impeccable pacing and an extra special thank you to Jack Rayner for pacing me to 37km..what an absolute legend🙌. Thank you so much to everyone for the shoutouts on the course and all the messages of support pre and post race. I’m truly blown away. @athleticsaustralia @athleticsvictoria @nike @nikerunning #mhra #shazzasub38

Commonwealth + Cardiff Half Marathon Champion 61:01 🍕How good are arm warmers!?

Listener Joe asks about recovering from long-haul flights before taking on an overseas marathon and then another listener Jess asks about the impact on alcohol on training. Moose on the Loose argues for the case for running with the top down.

Julian introduces us to Scott Nicholas, owner and founder of the Running Company Geelong. Born in Australia but raised in the US, Scott talks about training in a rough era of American distance running. He talks about how he chose to run at University Oregon and immersing in the running culture and playing a part in the legend of Prefontaine. He talks about the growth of Nike and at Oregon, the culture within the track team and training under low volume/high intensity. Scott recounts the dominant NCAA runners in that era, what set them apart from the rest both in training and culturally, and then training under Bill Bowerman post-college. In this first part of the interview, Scott recalls with how his relationship with Nike started, meeting Jeff Johnson and his time at the Nike Farm Team.