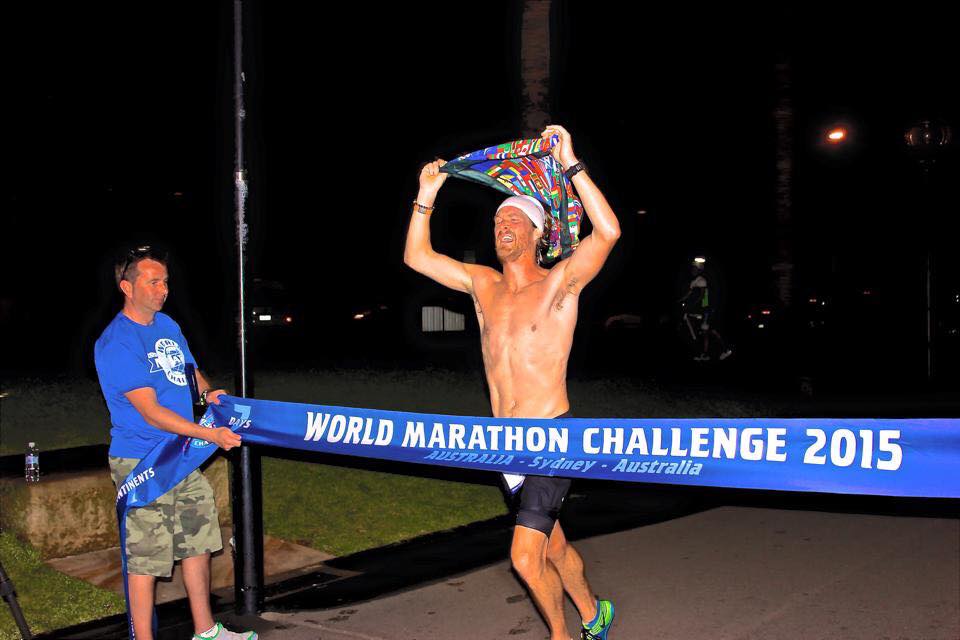 Brad’s still silent on the Strava front while still working through tightness and sessions while getting treatment.

Julian takes on the infamous Deeks Quarters before playing race director for the Ballarat Run For A Cause.

Brady tries Moose Fartlek™ before winning the Run For A Cause 10k. Julian gives behind the scenes and has a proud moment in his reflection.

A bit disappointed with how that went. I was on target for a solid PB and was feeling comfortable coming back into the wind but had a few issues that really slowed me down towards the end. Spewing about the result but I’m taking some confidence out of that one. Body doesn’t feel like I’ve ran a marathon so once this blister is gone, I’ll be right back into training. Awesome well organised event so arigatou gozaimashita to @kobemarathon for having watashiwa. (I’m so good at nihongo! wakarimasen 😂) 📸 cred @cam_hart

The guest this week is Doug Wilson who chats with Brady about how he got into running, while living an ‘intense’ lifestyle. Doug recalls some of the marathons he achieved before discovering brain tumor that ultimately changed the direction of his life. He reflects on his post-surgery recovery and the path that lead to immersing himself in kundalini yoga. From there Doug talks about taking on the challenge of running 7 marathons in 7 continents in 7 days and his recent marathon PBs including the win at Shepparton marathon all the while improving his health. You can find out more about Doug and his book at kundalinirunning.com