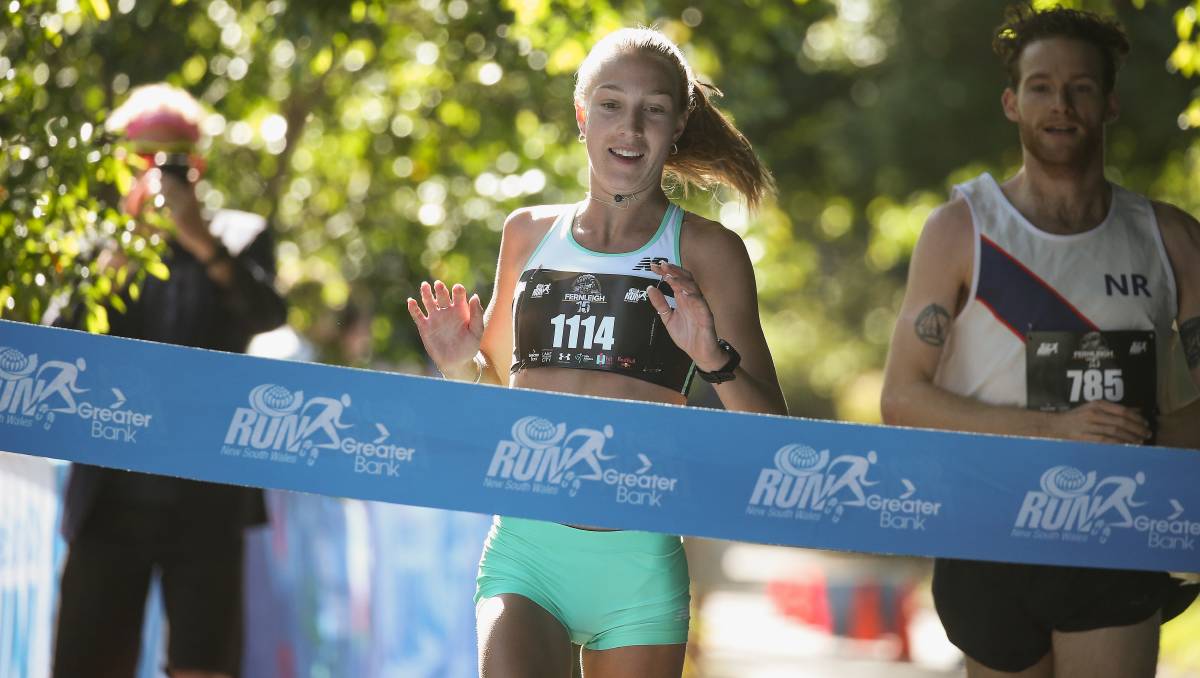 This weeks episode is sponsored by Mizuno. In 2023, make your next marathon easier with the Mizuno Wave Rebellion Pro.

Brad makes progress ahead of good news on his scan, roams the ground around Stromlo.

Brady’s also making progress in rebuilding fitness, with discussion on how to fit in doubles.

The World Cross Country Trials at Stromlo Park took part, where the first 3 finishers in the Open 10k races secured automatic selections. Jack Rayner took it out after Matt Ramsden took the initiative early, with Brett Robinson coming third. Rorey Hunter, Andy Buchanan and Jackson Sharpe followed in the subsequent places, while their spots on the team are in contention. Rose Davies evened the score taking line honours ahead of Leanne Pompeani and Caitlin Adams. Izzy Batt-Doyle, Holly Campbell and Ellie Pashley finished in the subsequent places.

Abby Caldwell took out the 2km Cross Country ahead of Jess Hull to secure automatic for the 4x2k Relay while Stewy McSweyn secured his spot on the team ahead of Callum Davies.

Houston Half/Marathon Em Sission beat her own US Half Marathon record by 19 seconds in 1:06:52 Houston Marathon Results

Yalemzerf Yehualaw won the Valencia 10K in 29:18, a few seconds shy of her own 10k road world record despite a chaotic start to the race where runners piled up on one another Results via Watch Athletics

Jess Stenson announced to race in a deep field at this year’s Boston Marathon.

Listener questions of the week asks what the recommended volume and workouts to aspiring sub-3 hour marathoners, then Moose goes on the Loose about punters copying marathon workouts off elites.