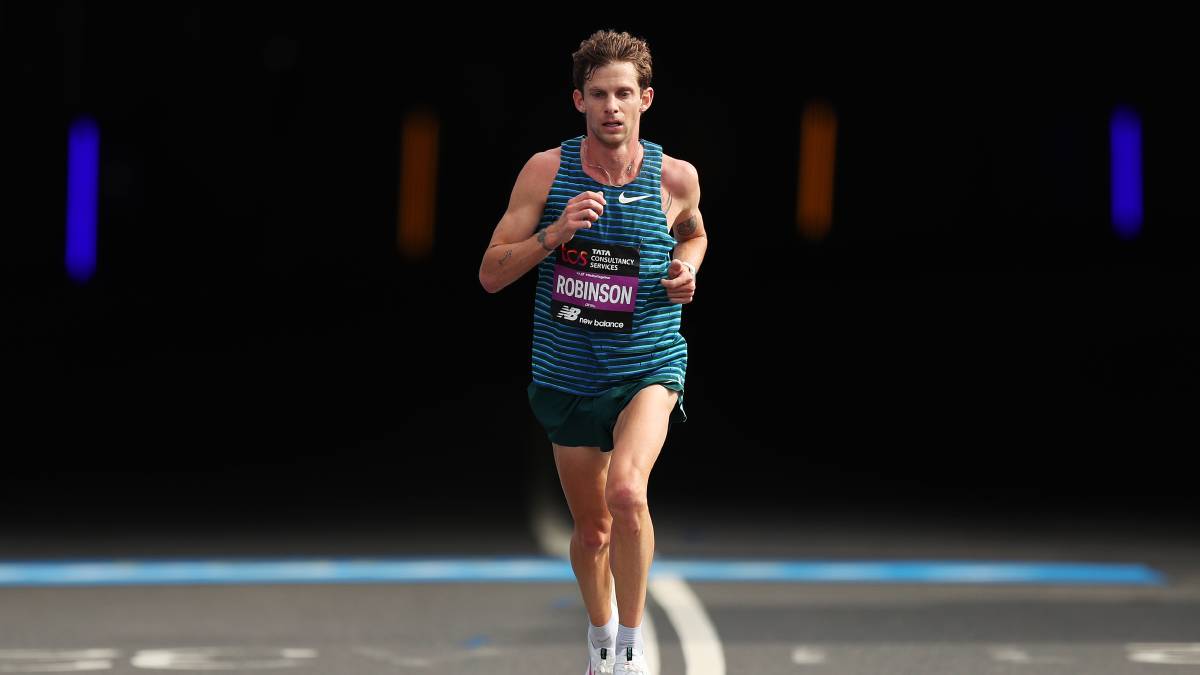 This weeks episode of the Inside Running Podcast is brought to you by the World Athletics Cross Country Championships Bathurst 23 WXC Bathurst 23 Tickets and Mass Races on sale now. Use the code INSIDERUNNING10 by Jan 7 to get 10% off your mass race entry fees >> worldathleticscrosscountry.com

Ellie Pashley guest hosts to catch us up on how her training is progressing and where she’s heading.

Julian teases some international marathon plans for the year ahead.

Brad gets some treatment and an update on his injury.

Kelvin Kiptum ran the fastest ever marathon debut and third fastest ever in 2:01:53 outpacing Gabrielle Geay and Alexander Mutiso for the podium.

Amane Beriso Shankule took the win in the 3rd fastest ever marathon in 2:14:58, breaking away from the highly fancied Letesenbet Gidey who herself ran the fastest debut in 2:16:49.

The National Mile Championship was won by 16 year old Cameron Myers in 4:07.04 over Joseph Deng and Will Lewis at the Albie Thomas Mile, while Izzy Thornton-Bott took out the championship in 4:36.36 over Jaylah Hancock-Cameron and Aynslee Van Graan.

Richard Welsh, general manager for the upcoming World Cross Country Championship in Bathurst joins to talk about events open to the general public, including the Golden Ticket race for first 7 across the line for Wildcard Place in Championship Race. You can find out more about the Mass Races at Bathurst World Cross via the World Athletics website.

Moose is on the Loose about the lack of coverage on a momentous day of running then Brad gets a bit loose on athletes club hopping, before wrapping things up with plans for the week ahead.