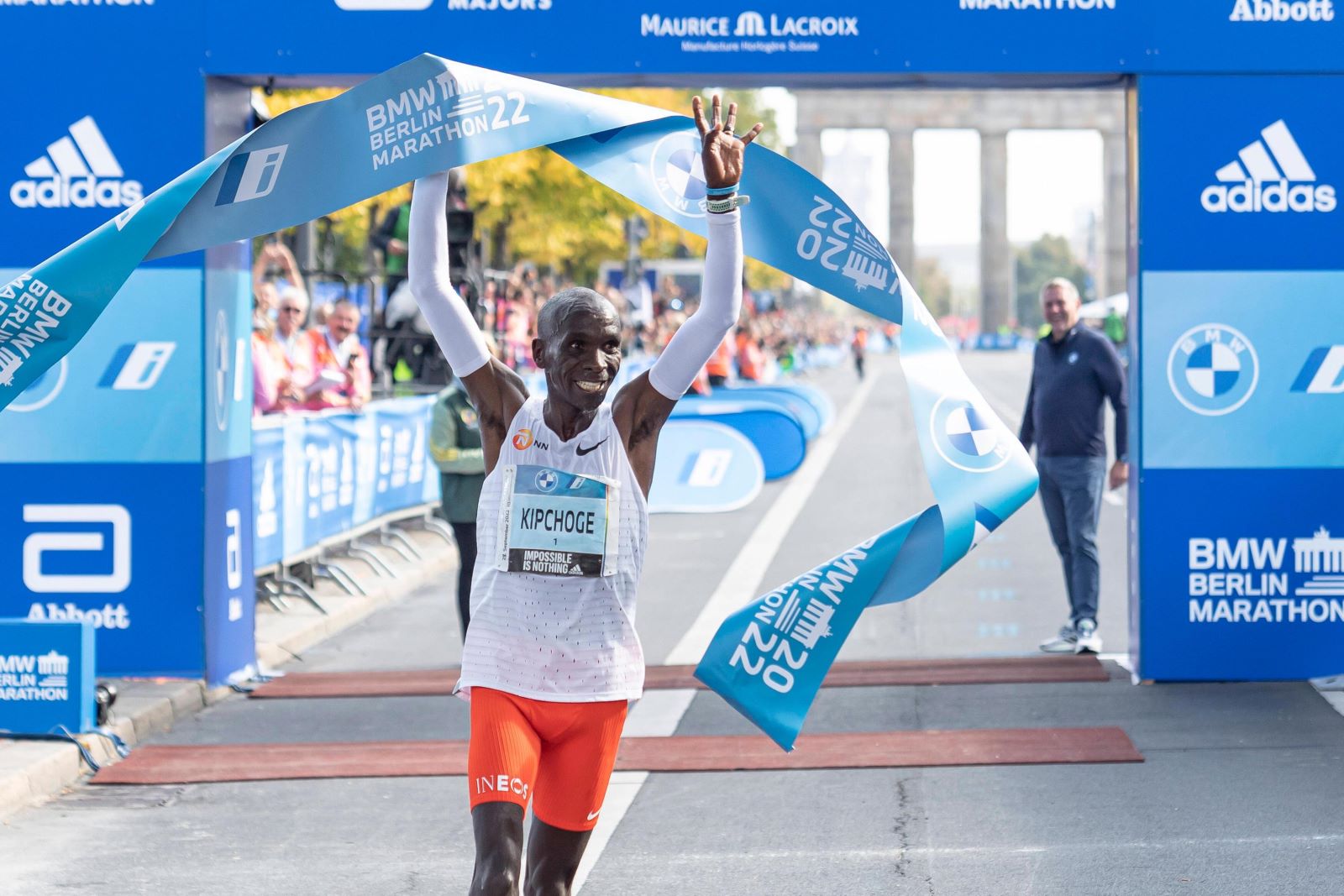 This episode of the Inside Running Podcast is brought to you by PILLAR Performance – Australia’s leading sports micronutrition brand, as an Exclusive offer for Inside Running listeners, head to pillarperformance.shop use  the code SKIPSICK to receive a $10 off ULTRA IMMUNE C

Brad makes a case for acting in self-defence after getting swooped at Mulligans.

Julian talks up the importance of strength training while lamenting the lack of volume.

Brady’s on school holidays and helps set Archie up for the upcoming Valencia Half.

Berlin Marathon Eliud Kipchoge set a new World Record of 2:01:09, breaking his previous world record by over half a minute, splitting halfway in 59:51. Tigist Assefa of Ethiopia ran the 3rd fastest time in history, 2:15:37 to break her previous personal best by 19  minutes.

Kane Cornes, 2:34 marathoner, former Port Adelaide football player and commentator just finished his ultra-journey from Adelaide to Melbourne for MyRoom Children’s Cancer Charity raising over $362,000 and chats with the boys about the run, how he paced the journey, dealing with the mental aspect and highway traffic. Kane also chats about his future plans to lower his marathon best under 2:30, the impact the run has on the footy world, discussing other cross-country ultra runs and whether he took inspiration from Moose on the Loose.

You can still donate to Kane’s Run here.

Listener Question of the week asks the boys about knowing when to push through fatigue in a longer workout, when it gets difficult or when an injury nears.

Moose on the Loose goes off on the cliched excuse of when isn’t “your day” when you’ve had the best of conditions on the day.

With the Nike Melbourne Marathon Festival on this coming Sunday 2nd October, the boys hosted a live stream that featured several question and answer sessions.

Izzi Batt-Doyle made her marathon debut coming off Commonwealth Games earlier, explaining why she chose to move up to the marathon now.

Competition Director Tim Crosbie gives a preview of the elite fields in the Melbourne Marathon and Melbourne Half Marathon and Ben Toomey from Maurten joins to talk about the gels available on the course for runners.

Then the boys round out the episode with closing words of wisdom before taking to the streets.