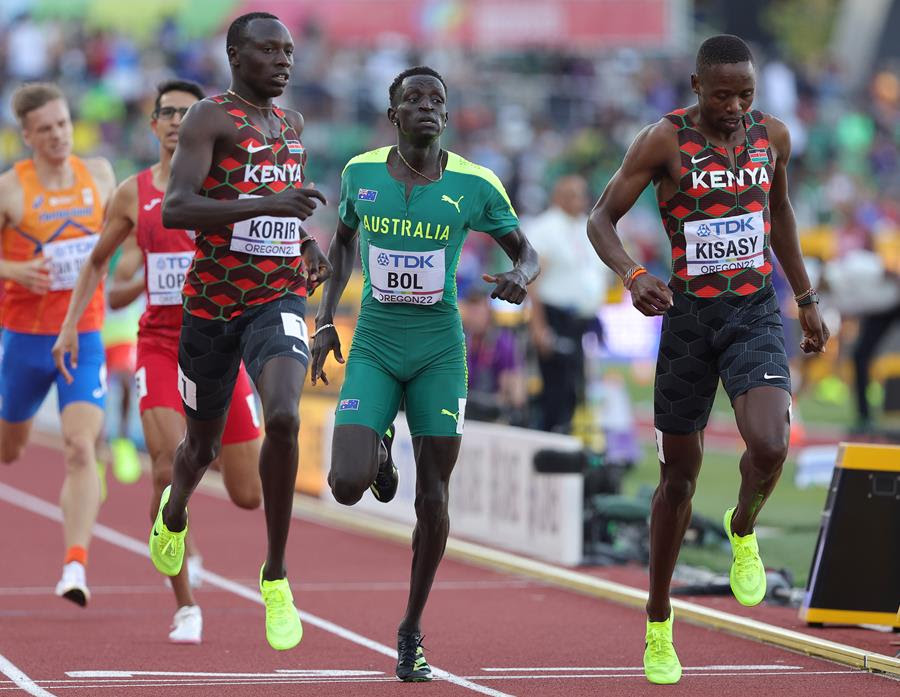 This week’s podcast is proudly brought to you by Glosoli Sport’s all new post-workout dry shampoo, Ready Sweat Glo. Check it out at glosolisport.com.au.

Brad recovers after another bout of sickness.

Matt Ramsden ran 3:48.98 in the second heat, while Stewy McSweyn withdrew prior to the games citing flu.

Izzy Batt-Doyle ran 32:04.52 for 8th in the 10000m, in a race that saw a dramatic finish with Eilish McColgan of Scotland just edging Kenya’s Irene Chepet Cheptai.

Lakeside:10 saw Sam McEntee win in a time of 29:12 for St. Kevin’s AAC over Andre Waring and Seth O’Donnell, Georgia Hansen for Box Hill was first across the line in 33:41 ahead of Rachel McGuinness for South Melbourne and Michelle Pearson of St Stephens Harriers. In the teams competition St Stephens Harriers took out the Men’s Premier Division, ahead of Box Hill, Bendigo. Glenhuntly took out the Women’s Premier Division ahead of South Melbourne and Melbourne University.

Listener Question asks the boys what races they’d still like to do and relive then throughout we have Crokes on the Loose on the disappointing fields that turn up to the Commonwealth Games as well as City2Surf losing its shine over the years.

There is a special promo for Victorian-based listeners training for Melbourne Marathon festival, who can have a hitout at the Bellarine Rail Trail Run with the discount code “IRP22”. Entries close 5pm Saturday August 13th.