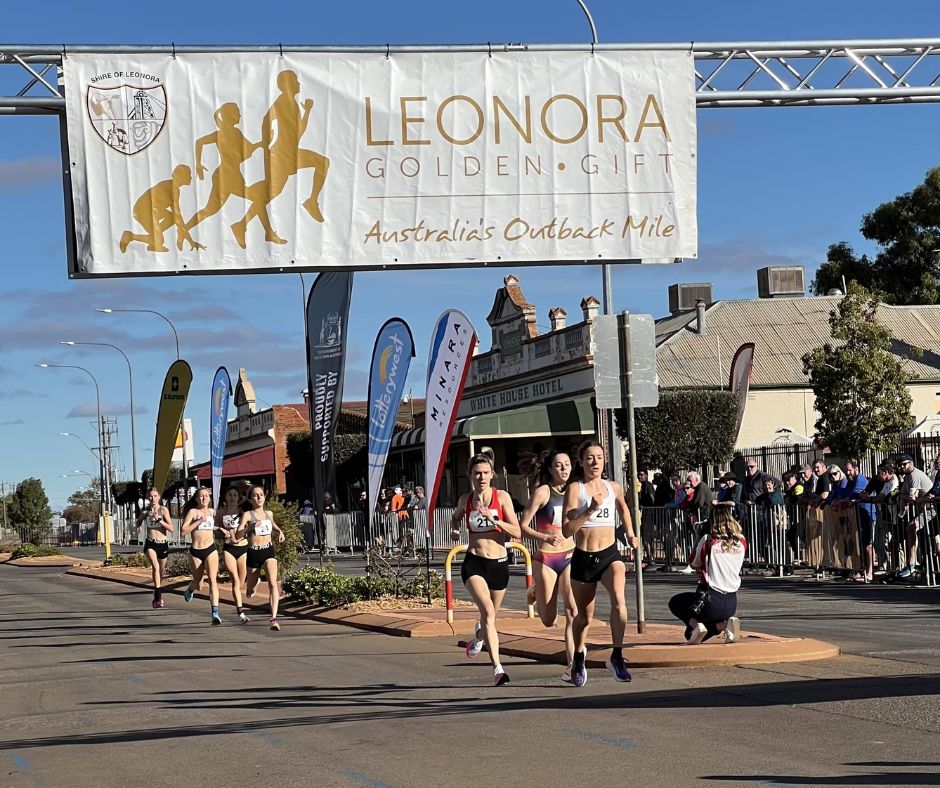 This episode is proudly brought to you by lululemon. lululemon is a brand known for yoga, but as we now know, their run gear is technical, highly functional and built to last run after run through the seasons. Check the collection out on lululemon.com.au

Brad gets Viv on the bike for his workout to help while the boys dissect his motivation for the Gold Coast Marathon.

Brady learns about the town of Echuca with Fergie, while his hands freeze in double gloves.

Georgia Griffith took out the win in Jessheim, Norway setting a long-awaited 1500m PB in 4:03.95, paced by Box Hill teammate Ellie Sanford. Georgia then backed it up by setting another 1500m personal best of 4:00.16 at the Rabat Diamond League meet, moving to #3 on the all-time list and creating a potential quandary for championship selection. Linden Hall in the same race ran 4:03.29 for 9th place, while Rose Davies ran a 3000m personal best of 8:49.86

Wayne Spies backed up from the Noosa Marathon to win the Brisbane Marathon, while Victorian Erchana Murray-Bartlett won the women’s race ahead of her upcoming journey from Cape York to Port Melbourne. Aidan Hobbs and Cassie Fien each took out line honours for the half marathon.

Zoe Buckman and Callum Davies each won the Leonora Golden Gift, taking out the street mile in outback Western Australia.

Lululemon, who starts off with the half-marathon specific workout of 3x3km at race pace with a 3-minute jog recovery from Moose, or 2x6km with a 2-minute float from Brad, then goes into the importance of training at sub-threshold pace and long runs.

The boys also review some of Lululemon’s technical gear with the runner in mind, with a particular focus on their half tights and socks.

Moose on the Loose is co-opted by Brad & Brady over the confusion over the start of the Men’s 1500m at the Rabat Diamond League, while Moose’s Purchase of the Week has him hoping his dog becomes a lot more trainable.

The boys wrap up with a preview of the half marathon and 10k fields of the McGrath Launceston Running Festival, with a guessing competition for Brady & Crokes’ times in the 10k, with a stream to be available via the IRP social pages.

Tickets are still available for the IRP Gold Coast Marathon Live Show presented by Pillar Performance to be held at the Southport RSL on Sunday 3rd July after the event.