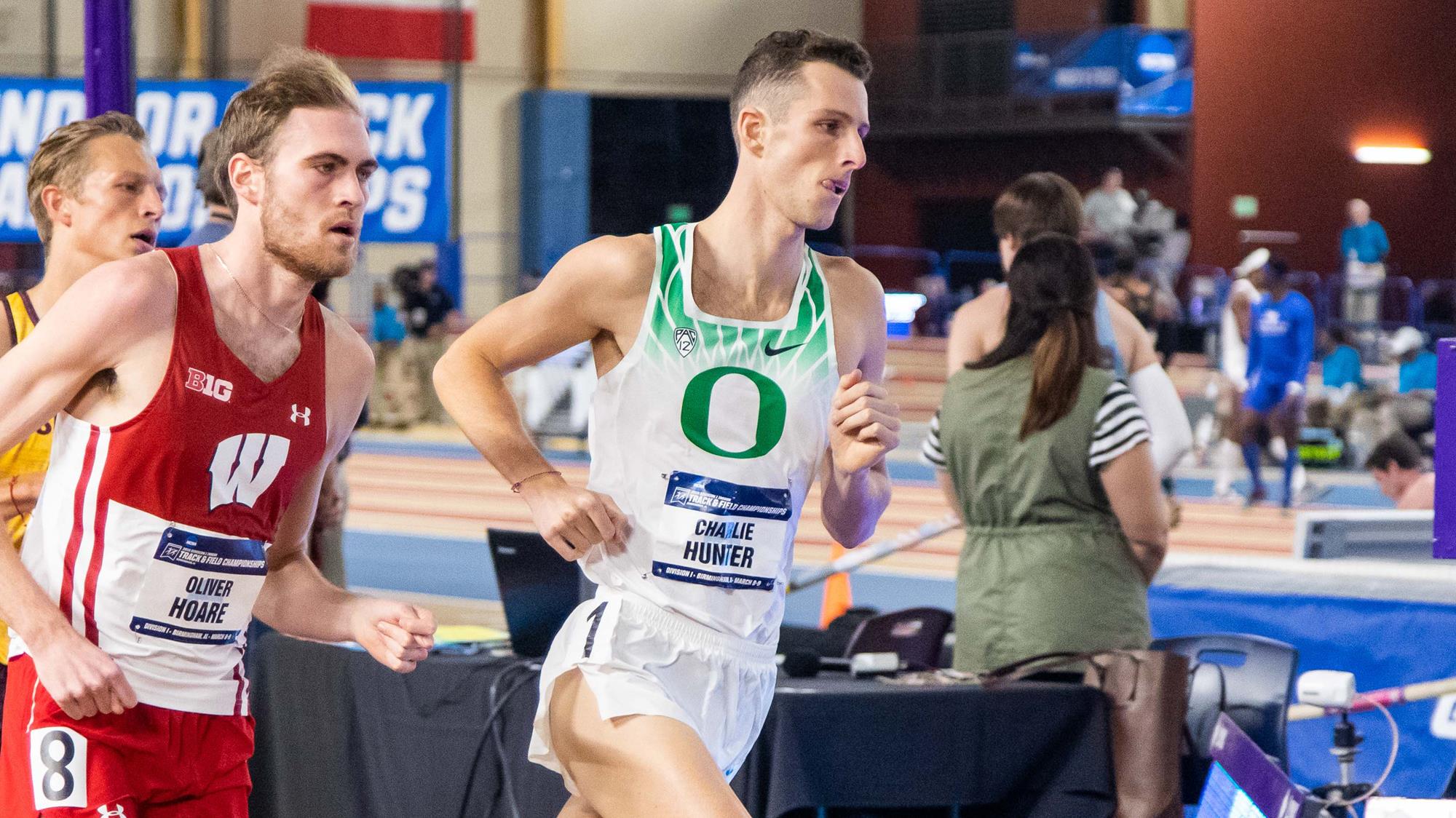 Brad hands drinks out at the Canberra Marathon.

Brady gets geared up for the Herb Hedeman mile at the Stawell Gift.

Brisbane Track Classic saw Callum Davies take the win over Jude Thomas in the Men’s 1500m, Georgie Griffiths just got in front of Claudia Hollingsworth in the Women’s 1500m.

Bendere Obere won a close one in the Women’s 800m 2:03.10 just edging Tess Kirsopp-Cole with Peter Bol adding another win in 1:46.12 with the race also acting as the swan song of Jeff Riseley.
Brisbane Track Classic Results

Listener Question from Daniel wants to know how to follow your favourite athlete when they have a race planned, which makes things a bit awkward for Brady.

The boys give a review of the recently released New Balance 1080v12, talking about the details of what’s been updated from the previous version and how they’ve been using it in training.

Moose goes Loose on all the add-ons and trappings that come his purchase of the week.

Continuing on from last week, Charlie Hunter recounts his journey to the Tokyo Olympics, starting from when he qualified by running the second fastest Australian 800m of all time in 1:44.35, then delves into the experience of the Olympics while managing a calf strain before finding inspiration in Pat Tiernan’s gutsy performance to be aggressive in the 800m Semi-Final.

Rounding out this interview Charlie goes into the next phase of his career post-Olympics, talking through the process of exploring options to ultimately sign a professional contract with Nike and joining the Union Track Club, giving insight to the group and structure under Pete Julian, training alongside Donovan Brazier, Craig Engels as well as giving insight to the polarised approach and intensity of workouts then closing with some of his preparations for the championship season ahead.