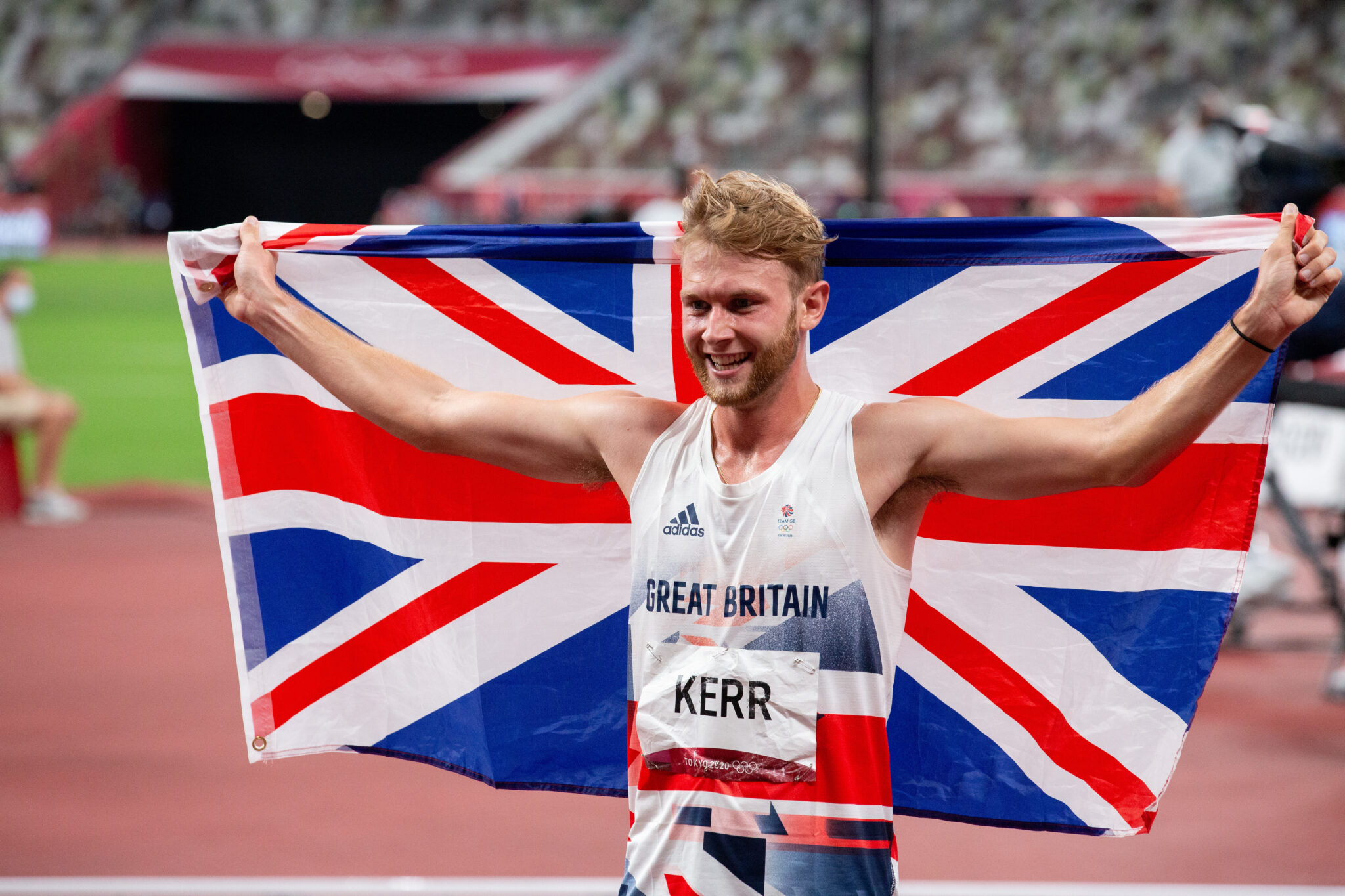 This episode of the Inside Running Podcast is brought to you by PILLAR Performance – Australia’s leading sports micronutrition brand – providing high-strength formulations to support recovery, elevate energy and relieve joint inflammation for endurance athletes.  Available online now at pillarperformance.com.au

Julian’s starting to build up as his old knee starts to remerge.

Sam McEntee took the win in the 5000m with 13:36, after Stewy McSweyn pulled out after 4km, later to be revealed health issues coming off Covid. Rose Davies won the women’s 5000m in 15:23 ahead of Calli Thackery.

At the final meet of the Vic Milers Club season, Amy Robinson & Mitchel Langborne were the winners of their A 800m races, while in the A 1500m races it was Abby Caldwell and William Lewis.

Sydney Track Classic featuring the 3000m Championships was won by Rose Davies whose finishing kick was enough to hold off a fast finishing Nat Rule, with Holly Campbell in third.

Jude Thomas took out the men’s 3000m in a tight contest, just ahead of Cam Griffiths and Sam McEntee.

Eloise  Wellings 2:25:10 at Nagoya Marathon placing 7th to move onto 4th on the all-time list of Australian Women’s Marathons. Sinead Diver who alongside Charlotte Purdue on pacing duties went out at National Record pace, was unable to finish after 35km. Ruth Chepngetich of Kenya took the win ahead of Lonah Salpeter in 2:17:18.

Stewy McSweyn was previously announced but has since withdrawn, citing ongoing Covid issues.

The boys continue to chat about the Kieser Great Ocean Road Running Festival as part of it’s 4 part weekly segment, in which they will be taking listeners through training tips, course advice and chatting to some special guests about the exciting event taking place on the 14th-15th of May along the iconic Great Ocean Road in Victoria, Australia.

Listener Question asks what the boys would change their past to run an even faster marathon, then Moose gets Loose over the Bat’s promotion to XCR Division 1.

Josh Kerr continues his chat with Luke Mathews, taking it from the 2019 season and the World Championships at Doha and how the result left him at a crossroads, improvement 2020 breaking the fastest 1500m on US Soil record, translating his mentality from college to a pro athlete.

Then comes Josh’s recount of the Tokyo Olympics, gaming his sluggishness in the qualifying heats, then progressing the pace in semi-final, then unleashing in the final, waiting for the moment to strike to take home the Olympic Bronze and whether he would have changed tactics to win the gold medal.

The conversation pivots towards the ambitions for the British record then Josh explains a typical training week and his approach to running, as well as his good injury record.

Talks about the depth of British middle distance running right now and how tough it is to make a team, how he’ll approach the years ahead, as well as who he likes in the scene and gives his thoughts on racing in the “super spike” era, working with Brooks for their current spike.

Rounding out this conversation Josh talks about his education and life goals out of running and how he came about starting the Sit & Kick Podcast with Brooks Beast teammate David Ribich.