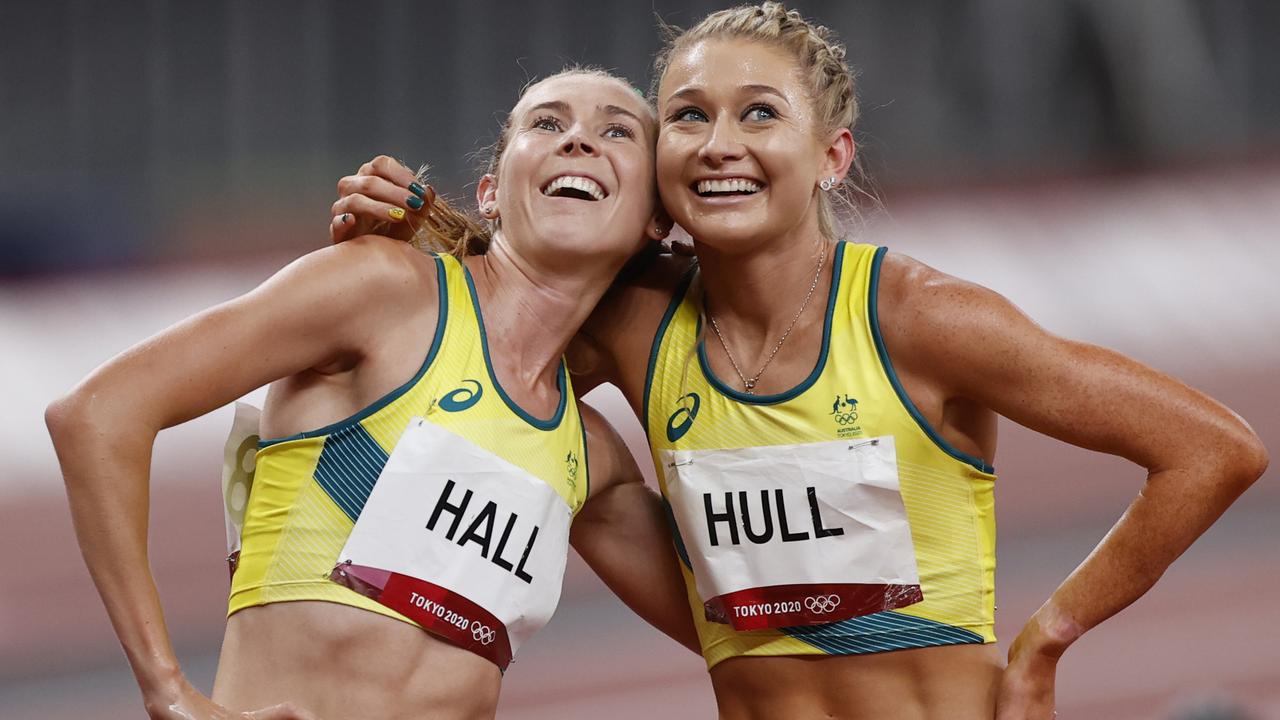 This week is sponsored by New Balance, where the boys will review the newly released Vongo v5 at the end of the episode.

Brad gets through a rare patch of dry weather in Canberra and back into Deek’s Quarters.

Julian grinds through his biggest week of mileage with Nipsey Hussel, then left beaming after Ellie’s run in Sapporo.

Brady puts in a big mileage in anticipation of race week before lockdown strikes again.

Peter Bol, with the nation behind him, came 4th place in the Men’s 800m after a brave performance where he led from the front for most of the race.
Men’s 800m Final Result

De Grasse Supreme, Peter Bol A Magnificent 4th and Gen Gregson Heartbreak. Plus: Hall & Hull Mixing It With The Best

Men’s 1500m Oli Hoare ran 3:36.09 and Stewy McSweyn 3:36.39 to progress in their first-round heats, while Jye Edwards avoided a collision in a slower paced heat to finish with a 3:42.62. Both Stewy and Oli advanced into the final, where Stewy McSweyn took the lead and gave himself every chance until the final lap where he was caught and passed by the field, finishing seventh overall while Oli finished eleventh.

Jessica Hull set a new National Record of 3:58.81 in the Women’s 1500m to advance into the Final, while the previous record holder Linden Hall placed third in her heat to also advance. In the final Linden overcame being boxed in early to finish 6th with a PB of 3:59.01, with Jess placing 11th in a deep field.
Women’s 1500m Final Result

You Gotta Have Faith (Kipyegon)

Sifan Hassan unleashed a strong kick in Women’s 10000m Final over the top of Bahrain’s Kalkidan Gezahegne and world record holder in the event to not only win the final but also to complete a rare treble in to medal in the 1500m and 5000m as well.
Women’s 10000m Final Result

In the men’s Marathon Liam Adams was our top runner, bettering his result from Rio coming 24th place 2:15:51. Brett Robinson had a hard race in humid conditions to run a time of 2:24:04 for 66th place, while Jack Rayner withdrew in the early stages citing a femoral stress fracture affecting his training. Eliud Kipchoge dominated from 30km onwards to better his time from Rio to take back-to-back gold medals in 2:08:38, while Abdi Nageye of the Netherlands and Bashir Abdi of Belgium rounded out the minor placings.
Men’s Marathon Result

Kipchoge Writes Another Chapter Of His Legendary Story

The boys summarise the Olympics with their standout performances of the games before reviewing the newly released New Balance Vongo v5, before Moose goes Loose on commentators glossing over Liam Adams and Brett Robinson’s performance in tough marathon conditions.